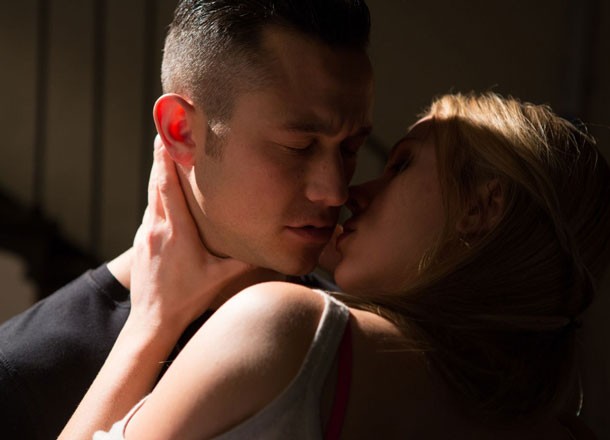 We’re all aware of porn’s massive success and influence on our society, but what about the way it has changed our behaviour and that of Australian men in particular?

Forensic psychologist Dr Russell Pratt recently said that pornography has affected how we behave: from the way people groom their pubic hair, to the kind of sexual activity we accept in the bedroom.