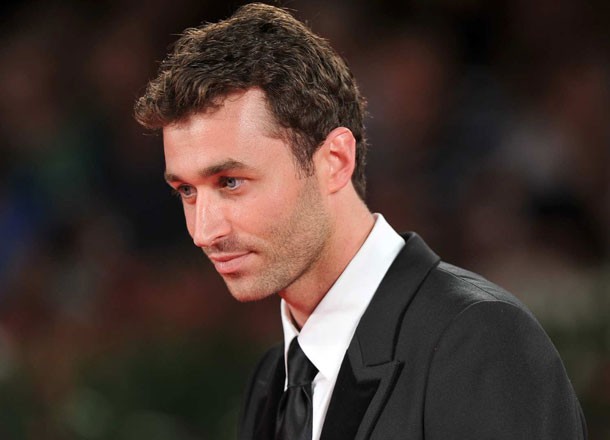 One of porn‘s most recognisable stars, James Deen, has finally responded to the sexual assault allegations made against him over the past few weeks.

Nine women, including Tori Lux, Ashley Fires, Amber Rayne, Kora Peters as well as Deen’s ex-girlfriends Joanna Angel and Stoya have come forward with accusations of sexual assault and abuse against the 29-year-old. The most recent allegation comes from Farrah Abraham, former MTV reality star who once released a sex-tape with Deen.

Kink.com has since severed all ties with Deen, The Frisky has discontinued publishing his sex advice column (leaving published articles with a disclaimer), and he has also stepped down from his chairman position on the Adult Performer Advocacy Committee’s board of directors.

Deen has since responded to the accusations in an interview with The Daily Beast, saying “All of the accusations are from either ex-girlfriends or events that happened on set. If at any point I pushed boundaries past the point of comfort, I am sorry. I have always tried to respect peoples’ limits and safe words and operated within that space. If someone expressed anything to me I honored the request with the fullest care.”

Whether Deen is guilty or innocent of the allegations, it raises the controversial ‘blurred lines’ debate and questions what porn’s boundaries really are.