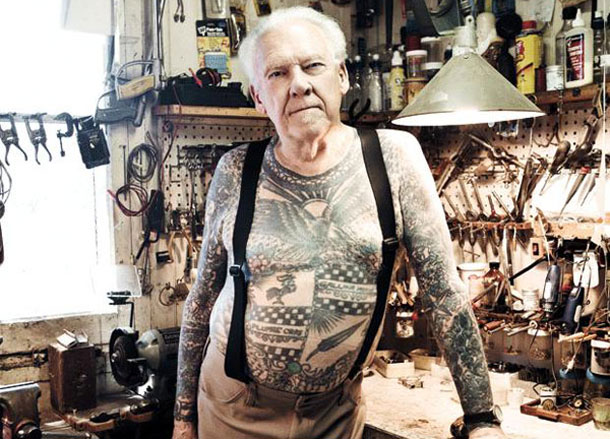 “Tattooing used to be a compulsion. In my era, I just had to have a tattoo. It just seemed like a step in growing up,” Lyle Tuttle says.

“Now it’s a trend and a fad, and trends and fads end.”

And with that bold statement, the legendary U.S tattoo artist to the rock stars has single-handedly snubbed an entire generation of ink-goers. It’s no surprise that tattoos are hugely popular amongst the youth of today, with pop influences such as Justin Bieber and Miley Cyrus driving the next generation of the ‘I just turned 18’ ink culture.

But one veteran of the game believes that today’s society has it all wrong and has warned people to not to get them and to instead “stay unique”.

Lyle himself is no stranger to the ink, having tattooed famous musicians and scoring a cover on Rolling Stone in 1970. His high profile formed at a time when women were getting tattoos in memory of pioneering songwriter Janis Joplin.

“I must’ve put a few hundred of those [bracelet tattoos] on after she passed on, people got them in memory of Janis.”

Following this movement, Tuttle was again thrust into the spotlight when the women’s liberation movement had hit America. Tuttle’s commentary on the issue was highly sought after which allowed him to speak about his art and its meaning. An art which was once reserved for drunken sailors or ex-prisoners.

“All of a sudden it became a kinder, softer, gentler form of art,” Tuttle says. For him personally, tattoos form part of his passport; a logbook of where he’s been around the world.

“Tattoos are stickers on your luggage,” he says. And when it comes to facial, neck and hand tattoos? Don’t even bother – he’s totally against it. Tuttle’s polarising views may confuse those who see a place for tattoos in today’s society but it all comes down to perspective. Tuttle reminisces about the days when a tattoo was a hard-earned travel stamp that stayed with you for life.

“I was 10 years and two months old when the Japanese bombed Pearl Harbour. Guys returning from service would have a tattoo here and there. These guys went off and earned their tattoos,” he says.

“Now it’s a trend and a fad, and trends and fads end.”

Some may disagree with Tuttle’s old school views but there’s no doubt that there’s a growing industry for tattoo removalists these days at an estimated rate of 10%-15% a year.

Does your tattoo mean something to you (besides Stereosonic)?

Watch Tuttle discuss his motivation behind the craft in the short video below. 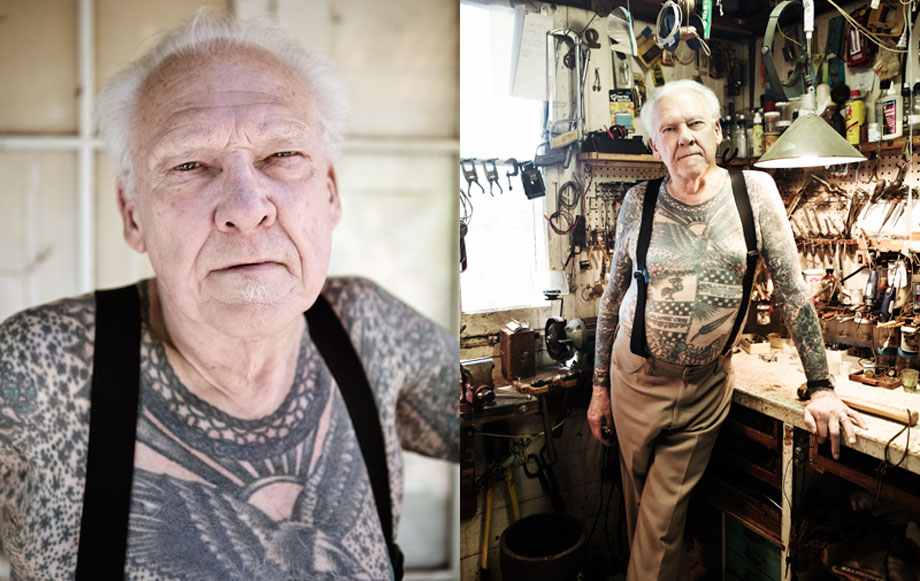