Tesla’s Powerwall Will Be Available In Australia Before Christmas 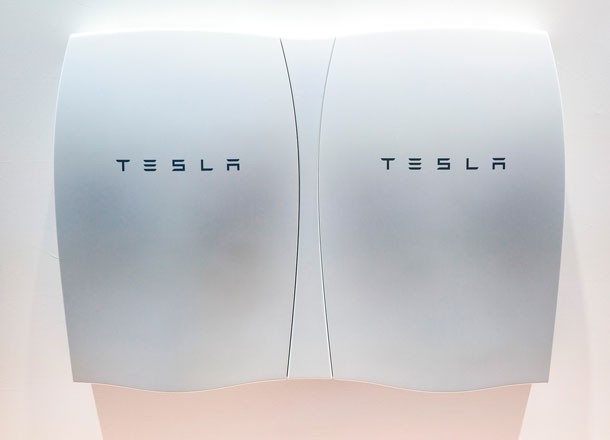 Tech-savvy gents of Australia, get your Christmas wish lists out and ask yourself honestly, have you been naughty? or nice? If you’re in Santa’s good books you could be in for one hell of a treat with the news that Tesla‘s Powerwall will be available in Australia, just in time for the silly season.

Designed to power the entire home, Tesla’s Powerwall is expected to dramatically reduce users energy costs by charging from solar power or when off-peak energy generation tariffs are in effect.

Tesla Energy spokesman Heath Walker recently spoke to The Australian, stating Aussies would be able to “put their money down” before Christmas day and that the roll out of Powerwalls would happen next year.

As for price, there’s no indication of Australian numbers, but units in the U.S. have been wholesaling for $US3000 and $US3500. There is speculation, however, that the product plus installation will cost Australian buyers around $10K.

RELATED: Australians The First To Get Their Hands On Tesla’s Powerwall