The New iPhone’s Launch Date May Have Leaked 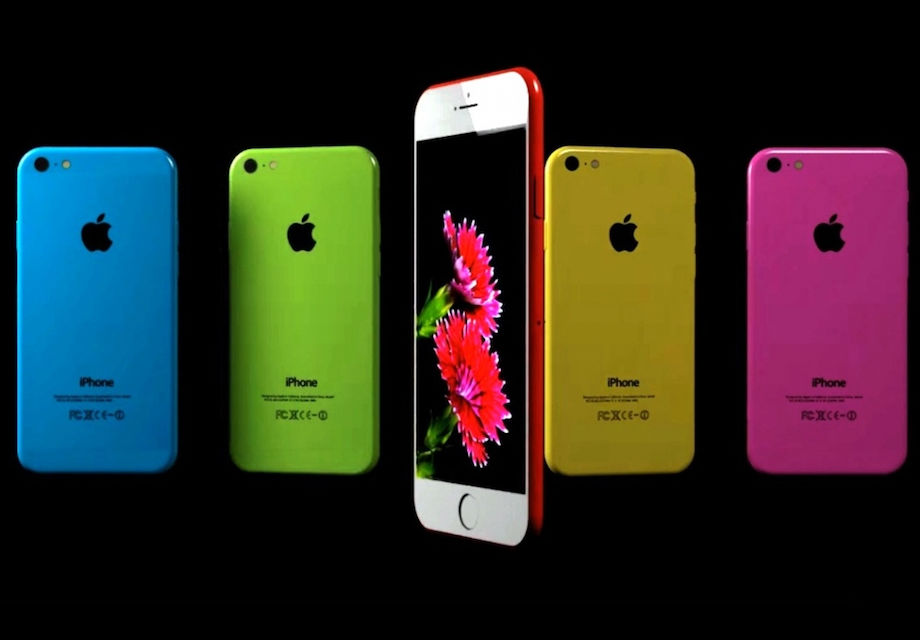 Rumours continue to swirl about the impending release of the next iPhone. New reports claim a leak from China Mobile reveals the device could drop in April of next year.

According to Apple Insider, a product launch calendar from the state-owned mobile carrier announces a 2016 comeback for a smaller smartphone. So far the four-inch variant of the current handset is being referred to as both the 6C and the 7C by the media, though it seems unlikely that an “iPhone 7C” would debut before an “iPhone 7.”

Other rumours suggest that Apple are working on an A9 processor and Apple Pay support, as well as the addition of a 2.5D cover glass that curves at the edges. It is believed that the new iPhone will be a low-end device like the iPhone 5C, but with a more premium feel thanks to a metal body rather than a plastic shell.

While no confirmation has been made by Apple regarding the new iPhone’s release date, an April debut alongside the Apple Watch 2 is anticipated. Be on the lookout for a March 2016 launch event at which both of the products go live.

1 of 1
A concept for the Apple iPhone 6C, designed by SET Solution.