Brace yourselves, first home buyers – Paris has just sold the world’s most expensive home of all time – all time!

The sprawling mansion located just outside of town has fetched an eye-watering world record sum of over 275 million euros ($US301 million), reports Bloomberg.

The lucky recipient of Chateau Louis XIV is reported to be a nameless Middle Eastern buyer with very deep  pockets. The record-breaking sale itself was brokered by Christie’s International Real Estate.

And what exactly is one receiving for that type of coin?

A villa within a 23-hectare park situated between Versailles and Marly-le-Roi which also houses an aquarium, cinema and a wine cellar. But wait, there’s more – there’s a fountain covered in gold leaf outside because YOLO.The entire property took a total of three years to construct according to the builder’s website, Cogemad.

The last sale record held for the world’s most expensive home was a penthouse in London which went for $US221 million in 2011. 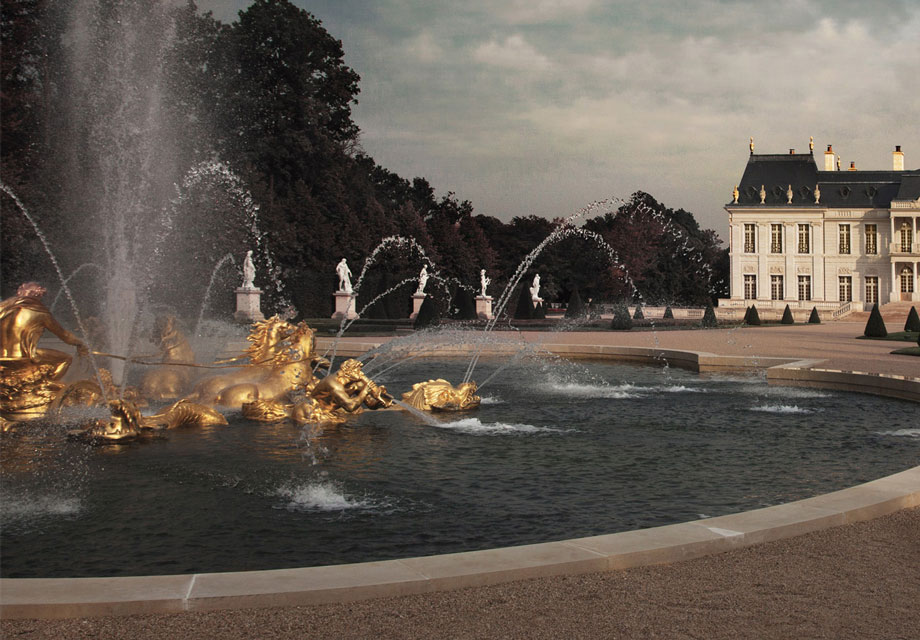 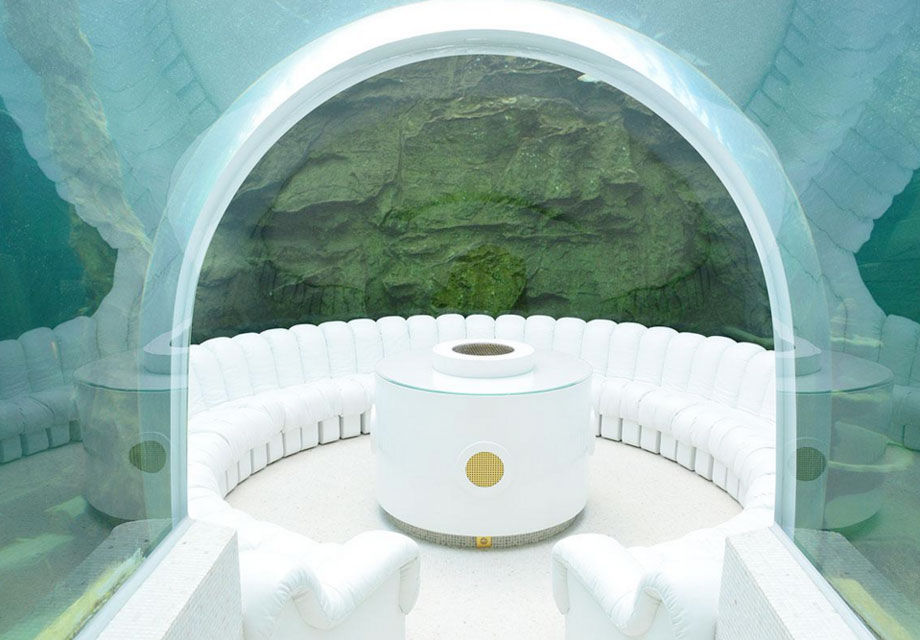 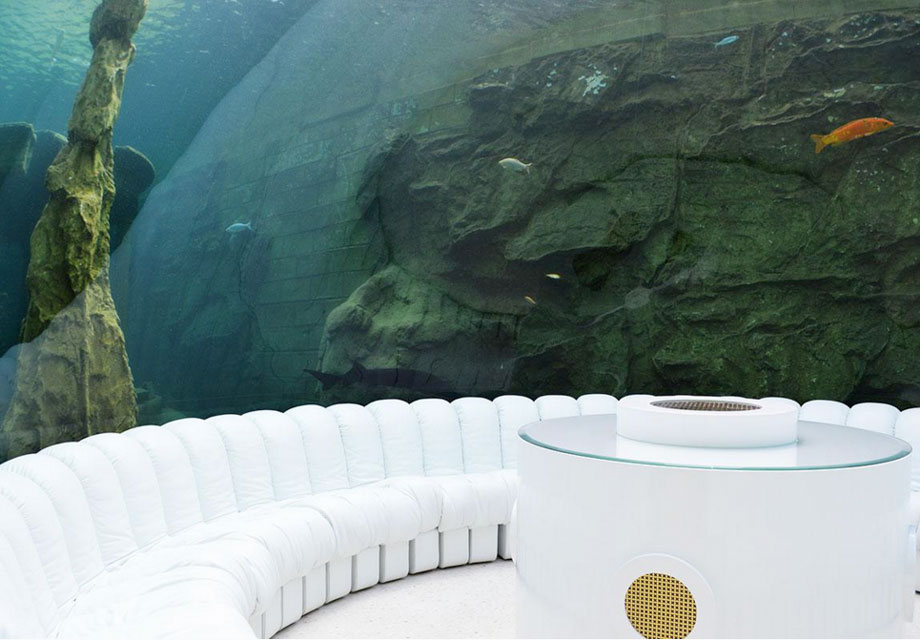