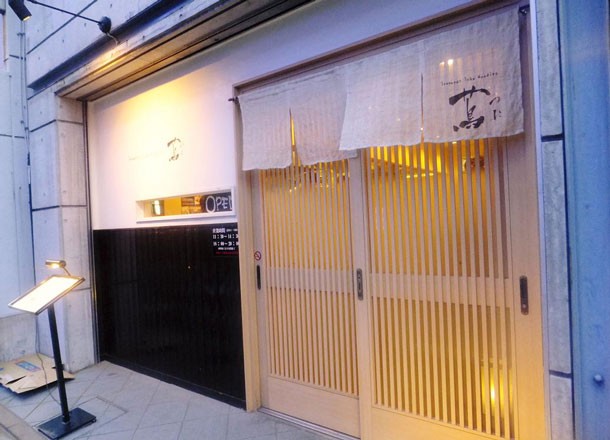 Ramen. The perfect lunch (or dinner) when you’re trying to keep the spending down or on the hunt to cure a hangover. What you may not realise, though, is that the humble Japanese noodle dish is so good that it earned one tiny Tokyo restaurant a Michelin star.

Nine-seat noodle bar, Tsuta, recently scooped up the world’s first ramen star for their dishes ranging from $9.50 to $13.30 apiece, including mouthwatering combinations like rosemary-flavoured barbecued pork and soy sauce ramen with a hint of porcini mushroom.

Quite the coup for a fast food joint, however Tokyo is no stranger to Michelin stars. The city is known as the world’s culinary capital with the most Michelin-starred restaurants including Ishikawa, Esaki, Kanda, and at least 10 more.

While it’s commonplace for sophisticated, high-end Japanese restaurants serving up sushi and tempura to boast Michelin stars, it is rare for casual eateries to receive the accolade.

And in case you think earning a Michelin Star ain’t no thang, how about this? Hotheaded celebrity chef Gordon Ramsay cried when the Michelin Guide stripped the stars from his New York restaurant, calling the food ‘erratic’. Ramsay said that losing the stars was like ‘losing a girlfriend’.

If you’re still not convinced, check out Bradley Cooper’s new film ‘Burnt’ and you’ll be viewing fine dining, and Ramen for that matter, in a whole new light.