Uber Has Been Officially Legalised In NSW

Your days of Uber shortages and surge pricing are about to end. From today the NSW state government has legalised the ride-sharing service for New South Wales. 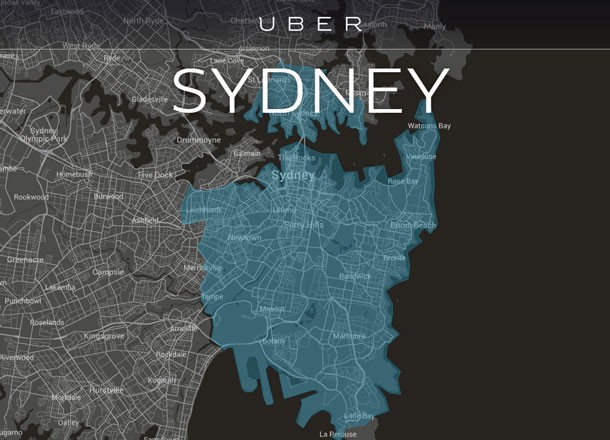 The bad news for cabbies? They will only receive minimal compensation from the government for the increase in competition and deregulation of the ride-sharing service.

The news comes from a Daily Telegraph which reports that the NSW Premier Mike Baird has agreed to allow the service to operate. It also revealed that almost 6,000 perpetual taxi plate owners in NSW will be compensated $20,000-$40,000 per plate whilst being able to operate in the same capacity they currently do.

An extra fund will also be set up by the state government to compensate drivers who recently purchased their taxi plates. The grand cost for this agreement will set taxpayers back $120 million.

As for the newly appointed players, all Uber drivers in NSW will now have to pay a separate licensing fee, have criminal background checks and have their cars go through regular safety checks. Sydney Airport will also be off limits to Uber drivers with taxis retaining the exclusive rights to serve hailing passengers at that precinct alongside taxi ranks and streets.