Magnificent Bastard’s Guide To The Best Travel Destinations Of 2015 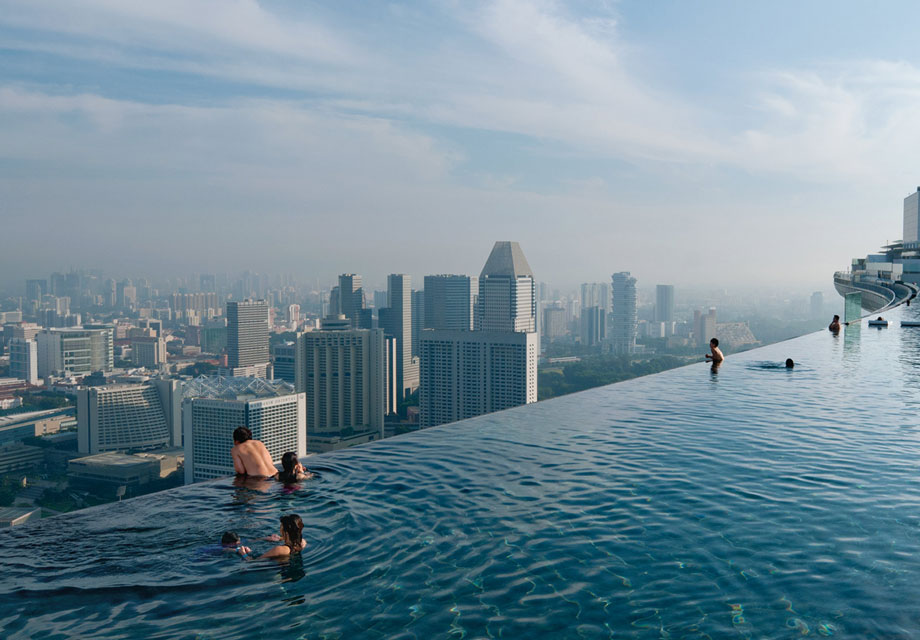 At times our well-connected world can seem shockingly small, but it only takes one extraordinary trip to remind you of how much is left to see.

There was plenty of planet to explore in 2015, from emerging hot spots to classic destinations with fresh twists. Some locations hosted special events this year. Others stood out for their scenery, food, affordability or Disney connections. Despite their differences, the best of the best had one thing in common: they changed the travel map.

Milan couldn’t be described as a hidden gem – not even close – but visitors had a special reason to cross it off their bucket lists in 2015. The northern Italian city hosted the most recent world fair, Expo Milano 2015. Outside of the fairground, new museums and special exhibitions popped up to delight expo attendees. All that in addition to Milan’s acclaimed restaurants, art, architecture and shopping made it top stop for travellers in 2015.

Oman is a relatively unexplored country of rugged coastline, inviting beaches, isolated deserts and posh spa hotels. The capital, Muscat, is only a short flight from the glitz and glam of Dubai – but in spirit, the two cities couldn’t be more different. Muscat is ancient, elegant, graceful. It has modernised without compromising on authenticity and quainter charms. In-the-know travellers are visiting now, before it’s no longer one of the Middle East’s best kept secrets.

Most visitors to Morocco barely scratch the surface of what the incredible country has to offer. Marrakesh has been the go-to destination for over a decade – and its still well worth a stay – but there’s more to explore beyond its borders. This year saw a rise in travel to increasingly sophisticated Fez, character-filled Essaouira and the seaside capital of Rabat. The stylish transformation of Morocco is set to continue into 2016.

Adventure seekers flocked to Chile for its extreme examples of Mother Nature’s magnificence. From fertile valleys to parched deserts, fjords to ancient forests, grand glaciers to volcanoes, the country’s geography is almost preposterously varied. Visit the Atacama Desert for vistas that look other-worldly. Try the city of Santiago for an underrated urban destination. And you can’t go wrong with Patagonia for outdoor activities and dazzling landscapes.

Zermatt is the peak of perfection for Switzerland-bound skiiers. The snowy destination already attracts more than one million visitors per year, but 2015 had something special in store: the 150th anniversary of the first ascent of the Matterhorn. In addition to a handful of events to honour the milestone, the car-free village offered its usual enchanting mix of winding alleys, horse-drawn cabs and postcard-perfect chalets.

After 26 years of civil war and a pair of devasting natural disasters, Sri Lanka is making a comeback. The largely Buddhist island, located in the northern Indian Ocean, packs a wealth of UNESCO World Heritage sites, unspoilt beaches, colourful temples and some of the finest wildlife spotting in Asia. With the recent influx of tourists came a new generation of luxury resorts, boutique hotels and spas – not to mention some much-needed improved infrastructure.

South Africa’s dynamic cities captured the hearts of industry insiders in 2015. Cape Town is a thriving metropolis with breathtaking views of Table Mountain and eclectic music, food and arts scenes. Johannesburg is breaking free from its troubled past to become the country’s new “it” city. Even Durban, usually forgotten in favour of its two more famous sibling cities, is reinventing itself as a haven for the uber-cool creative set.

Colombia has undergone a rennaissance in recent times. Once famous for crime and cocaine, the country is cleaning up its image. Today cities like Medellín and Cartagena are cultural hubs with public parks, avant-garde architecture and vibrant festivals, and up-and-coming destinations like Bogotá aren’t far behind. Because it straddles the equator, Colombia is rich in tropical flora and wildlife. It’s also home to some of the world’s finest coffee and emeralds.

You’d rather cut off an ear than hear another song from Frozen, but many travellers let it go and visited Norway in 2015 despite its Disney-fication. The megahit movie inspired a new wave of interest in the real-life icy kingdom, which offers stunning natural beauty in the form of fjords, waterfalls, mountains and the aurora borealis. For more urban entertainments, Oslo draws visitors with the promise of vibrant nightlife and world-class museums.

Singapore turned 50 this year and pulled out all the stops to celebrate. The year-long birthday party kicked off with a massive fireworks display over Marina Bay and continued with parades, the launch of an 8-km historic public art trail called the Jubilee Walk, and the opening of the National Gallery Singapore. Add to that a slew of chic new hotels and bars, a budding fashion scene and spectacular cuisine, and you have a country that did plenty of impressing in 2015. 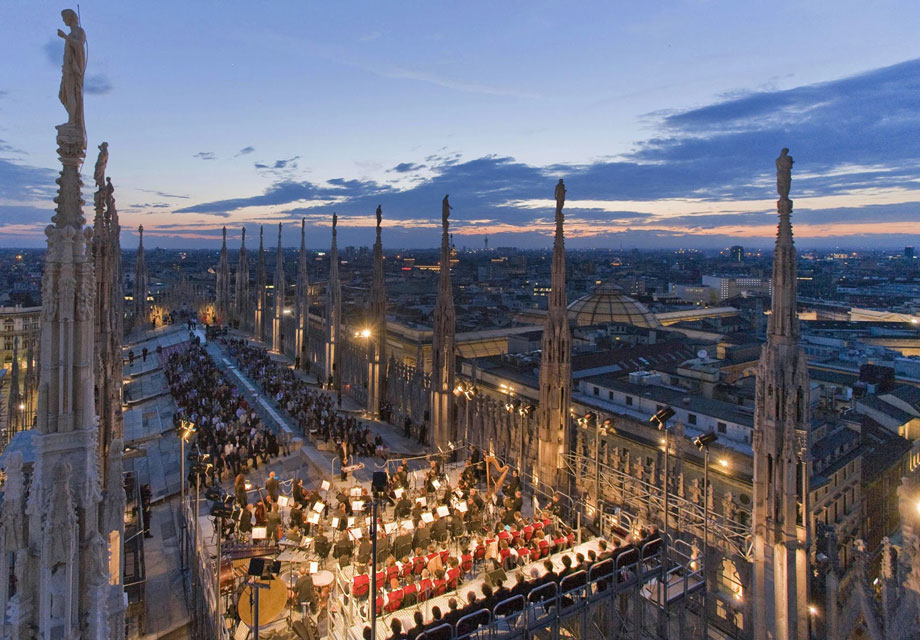 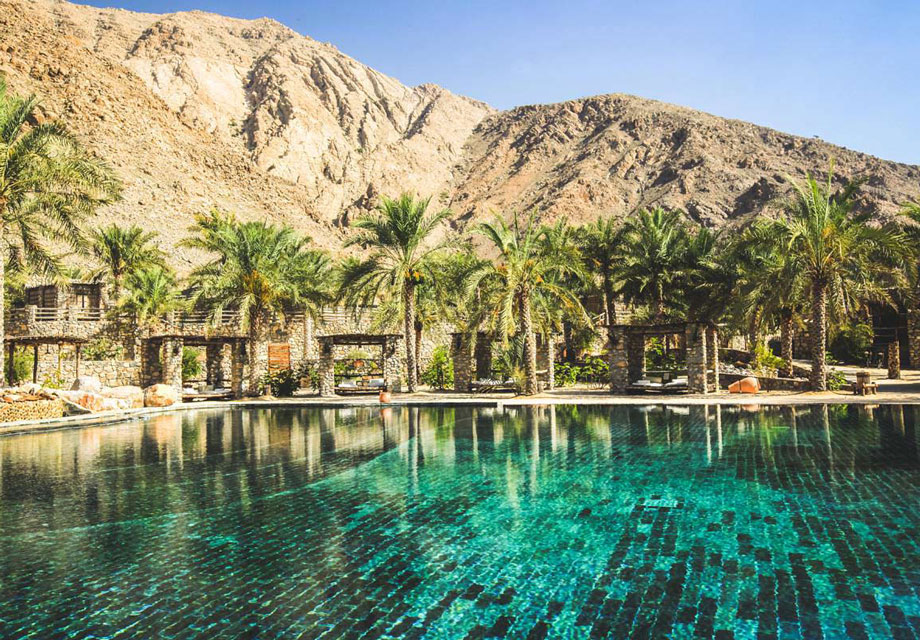 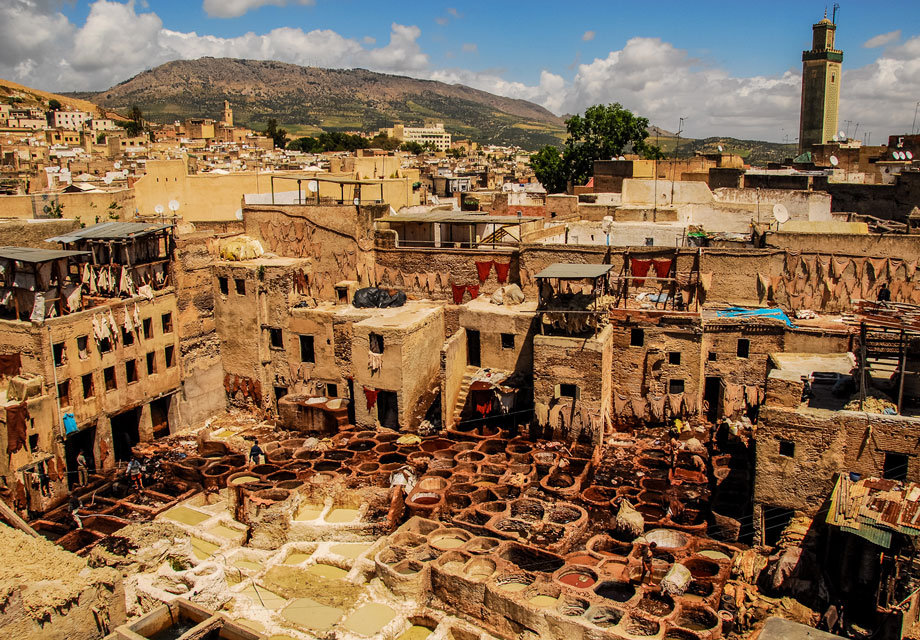 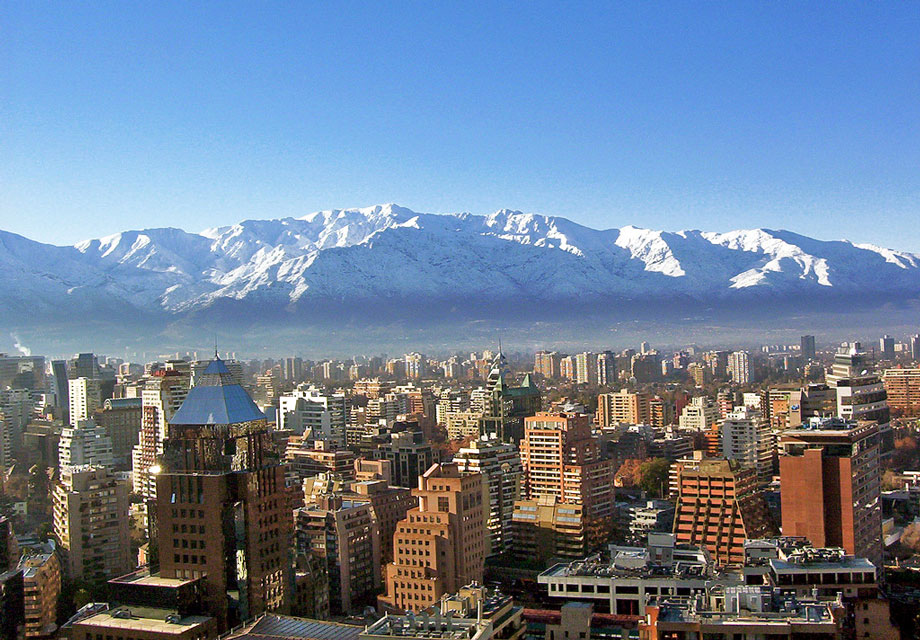 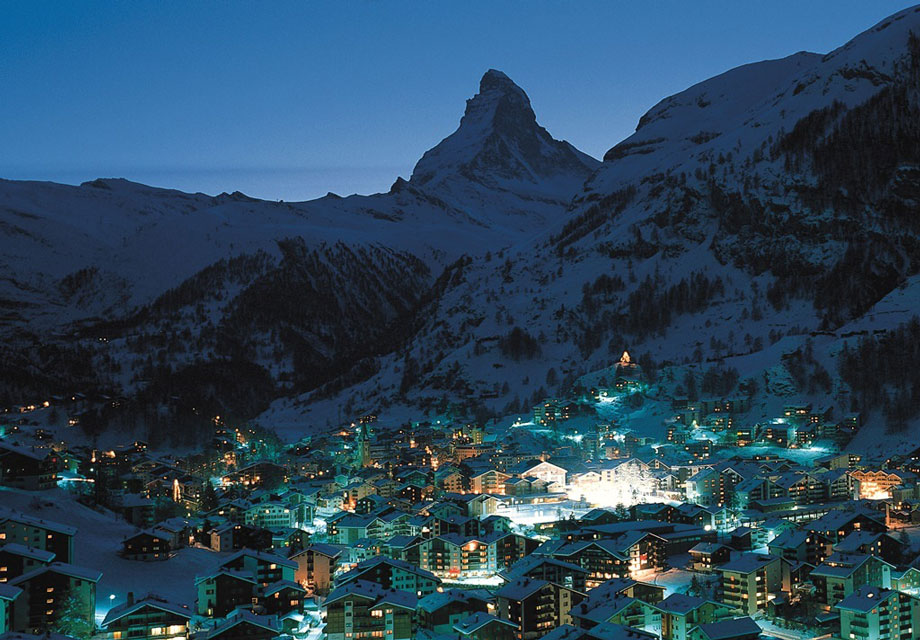 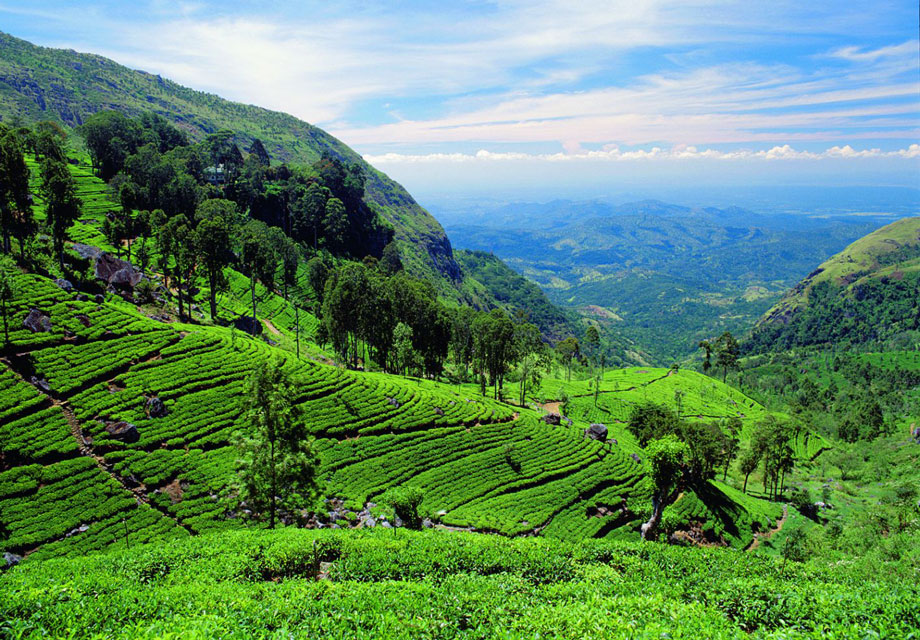 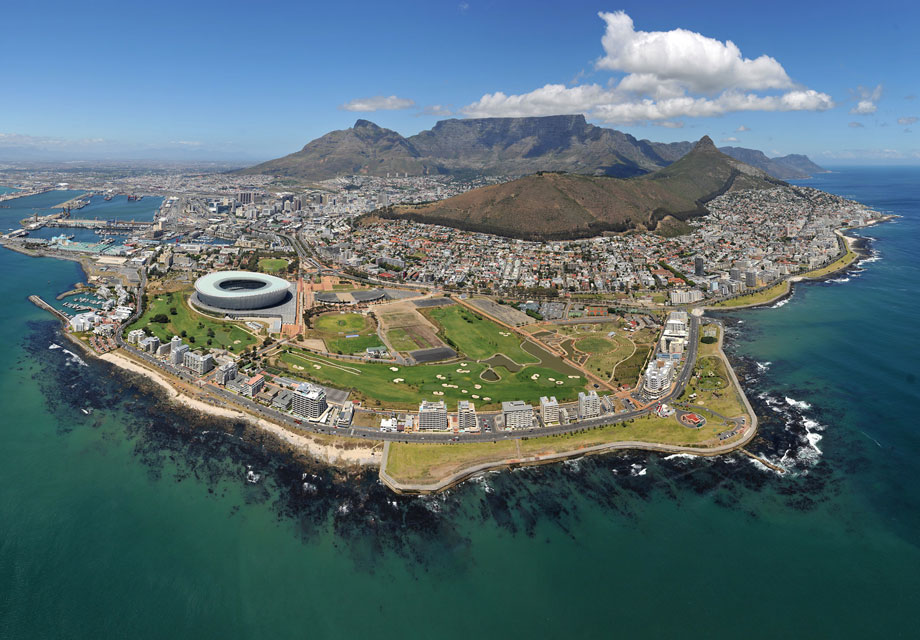 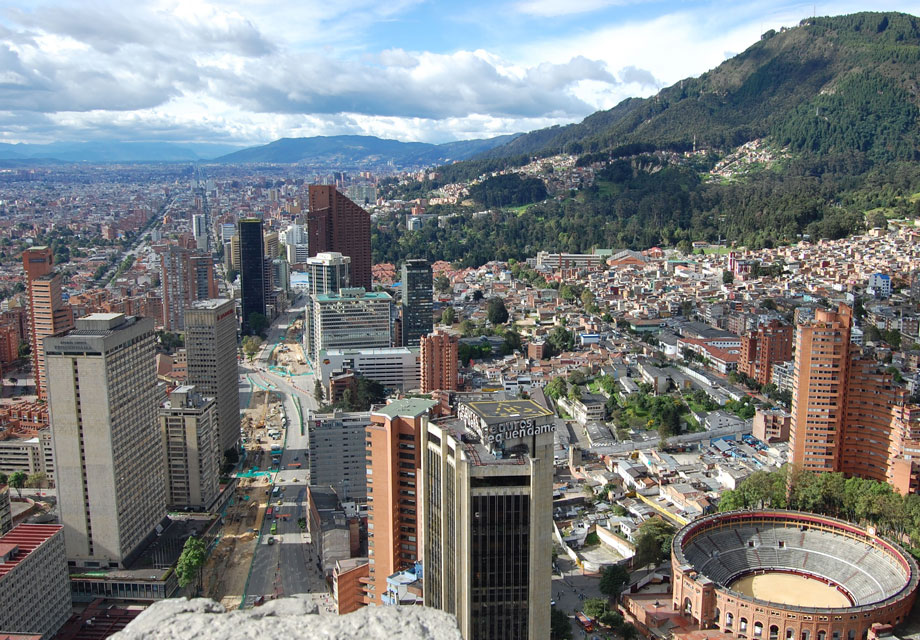 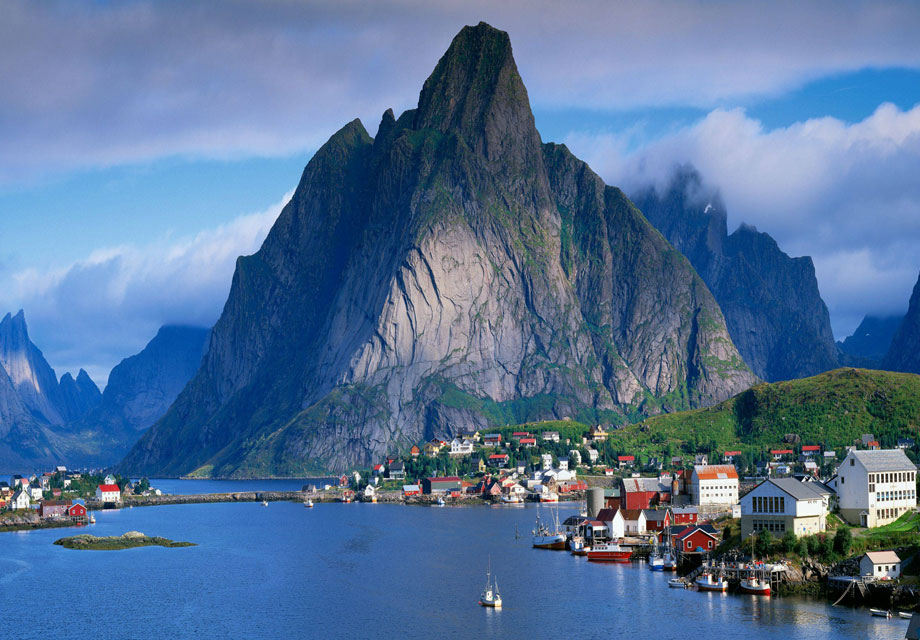