Apple Has A Secret Team Working On Virtual Reality 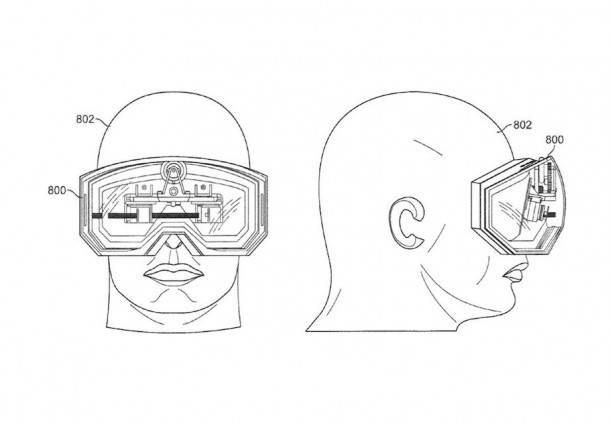 There’s no way Apple would let Facebook and Microsoft have all the virtual reality fun. Oculus Rift and HoloLens are the biggest names in VR right now, but Apple has reportedly assembled a secret team to research and develop prototypes of its own.

According to Financial Times, hundreds of employees are part of a “secret research unit” exploring AR and VR. The crack team of experts have been poached from Microsoft and Lytro, the company that developed a Light Field power camera able to blend reality and computer graphics for a live action VR experience. Apple has also hired Doug Bowman, one of the foremost virtual reality experts in the United States.

Adding further grist to the rumour mill is Apple’s acquisition of several AR/VR-related companies, and most exciting of all are whispers that Apple’s team has already created multiple headset prototypes in recent months.

When asked if he believed virtual reality could go mainstream, Apple CEO Tim Cook said he does not see virtual reality as a niche product, instead describing it as “really cool” with “some interesting applications.” With any luck, a new addition to the VR industry could be coming soon to an Apple store near you.