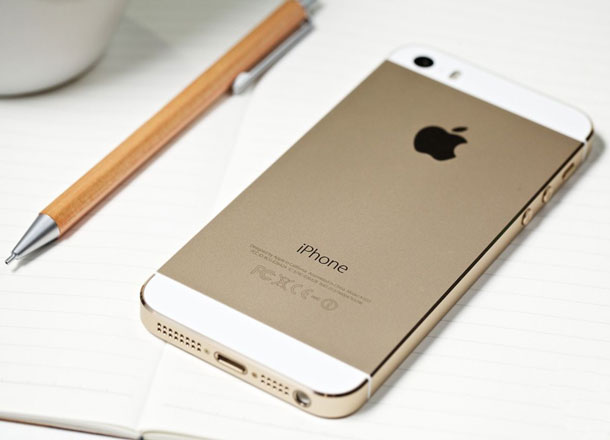 Just when you think you’re ahead of the curve with your iPhone 6S, the sneaky mates over at Apple throw a spanner into the works with yet another upgrade. This time, it’s a smaller, cheaper device with a 4-inch screen.

The new phone, which will supposedly be called the iPhone 5SE will feature the same curved glass, megapixel front and back cameras, Live Photos and colour options as the 6 and 6S but will include new features like Apple Pay and most importantly, will be pocket-sized like the old iPhone 5.

It’s likely that we’ll learn more about the iPhone 5SE in March, but it’s not the only upgrade that Apple is expected to unveil this year. The iPhone 7 and iPhone 7 Plus is set to hit shelves in September. Start saving kids.

RELATED: iPhone 7 Could Be Getting These Radical Design Changes