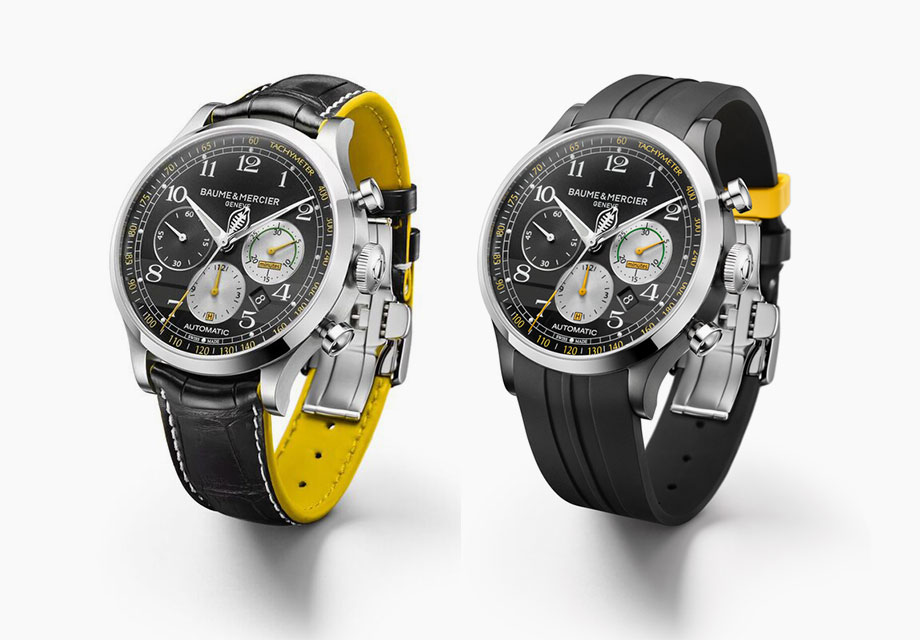 Reporting live from the event, we discovered two of the Swiss watchmaker’s most celebrated models on show and garnering some much-deserved attention. One model to look out for is the Clifton Chronograph Complete Calendar, a winning combination of elegant design and versatile functionality.

The second model that got our attention here is the Capeland Shelby Cobra Limited Edition, a horological dedication to the legendary race car known as the Shelby Cobra.

Let’s take a closer look at both these stunning timepieces.

The Clifton Chronograph Complete Calendar marries the rich watchmaking expertise of the Swiss brand with a modern and elegant design. What makes this watch a standout piece is the combination of both chronograph and a complete calendar in an affordable package.

Versatility doesn’t just end there though. Baume & Mercier have made available three different versions to satisfy a wide range of tastes.

The movement is a Swiss-made Calibre Valjoux 7751 affords the watch a central-hand calendar date complemented by a day and month indicator on the dial. A moon-phase function also rests at the 6 o’clock which consists of a mobile disc that rotates in one lunar month of twenty nine and a half days.

The chronograph function itself is beautifully handled by the vivid blue steel hand whilst chronograph seconds is indicated by the central seconds hand.

The automatic movement features a 48 hour power reserve and is encased in steel with a diameter of 43mm.

Wearers can choose from a black alligator strap or a seven row bracelet set in polished/satin-finished steel.

Turning the watch around will reveal an anti-reflective and scratch-resistant sapphire crystal showcasing the elaborate automatic movement.

The Clifton Chronograph Complete Calendar will retail for $6,259 when it arrives in Australia.

Taking inspiration from a classic American road icon is no easy feat. Baume & Mercier rarely take shortcuts though and they did exactly this in 2015 when they debuted their partnership with Carroll Shelby Inc.

The limited edition Capeland Shelby Cobra range was born and showing at SIHH 2016 is a new series of chronographs to come from this exclusive collection.

The Capeland Shelby Cobra 1963 Limited Edition comes in two variants with a 44mm case – one with a polished and satin-finished steel or the all-steel version with an ultra resistant black ADLC coating.

Within the case is resides a Mechanical self-winding movement, the Valjoux 7753 with a power reserve of 48 hours.

On the non-Competition model, the watch receives a Sunburst satin-finish black dial with two horizontal stripes, Arabic numerals and Rhodium-plated and yellow hands with SuperLuminova coating. A black alligator strap with yellow rubberised calfskin lining complements the look of this particular watch.

The Competition model sees the same specs with the only difference being the alligator strap replaced with a vulcanised black rubber strap. This feature mimics the car’s slick tyres by using the same rubber as found on the race car.

Only 1,963 piece of each version will be released from the collection. No price is available yet for this watch. 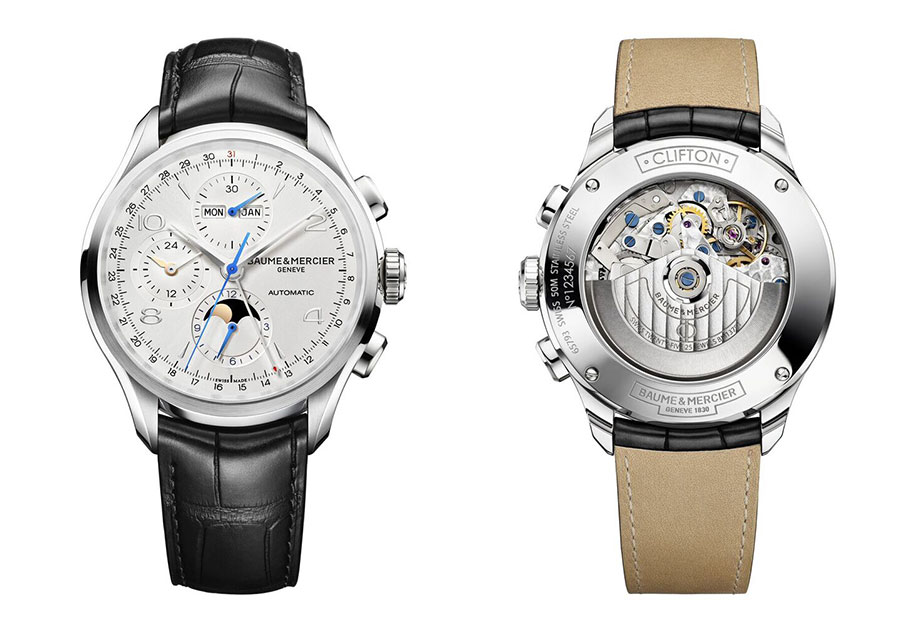 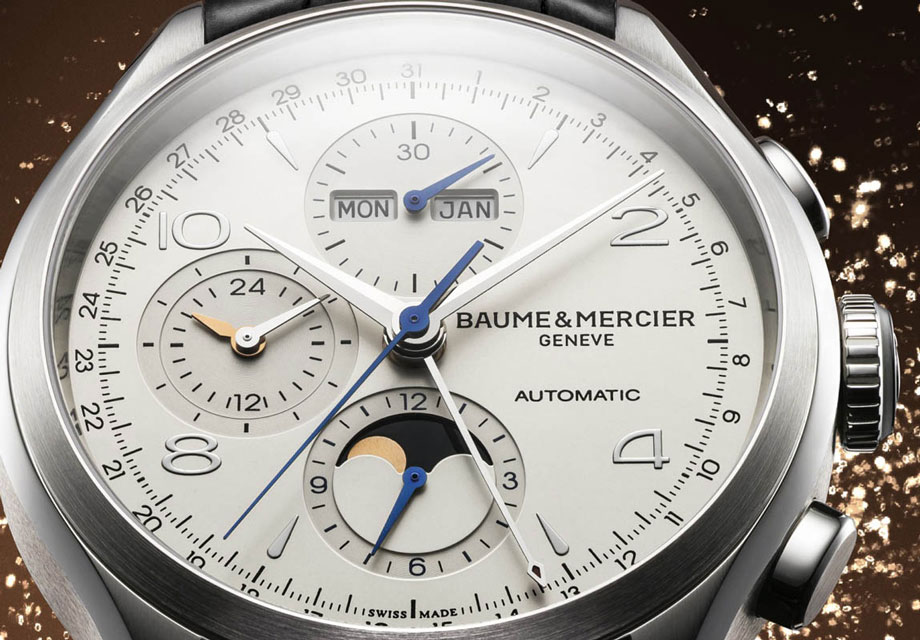 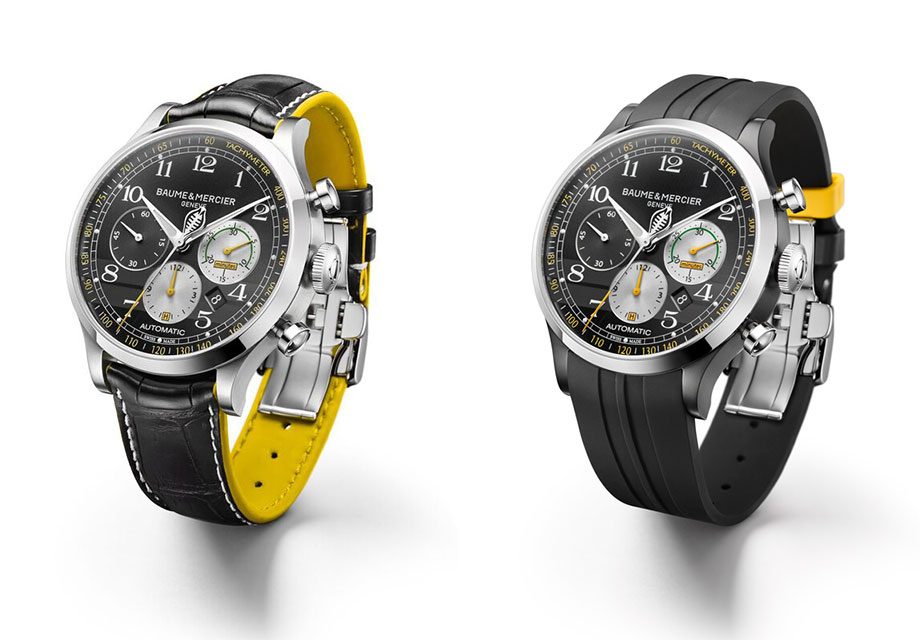 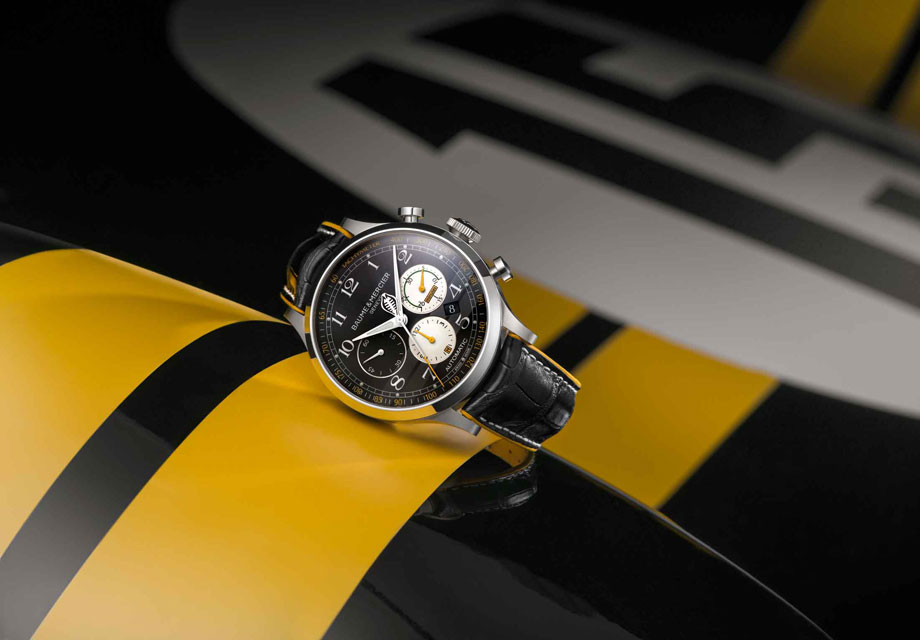 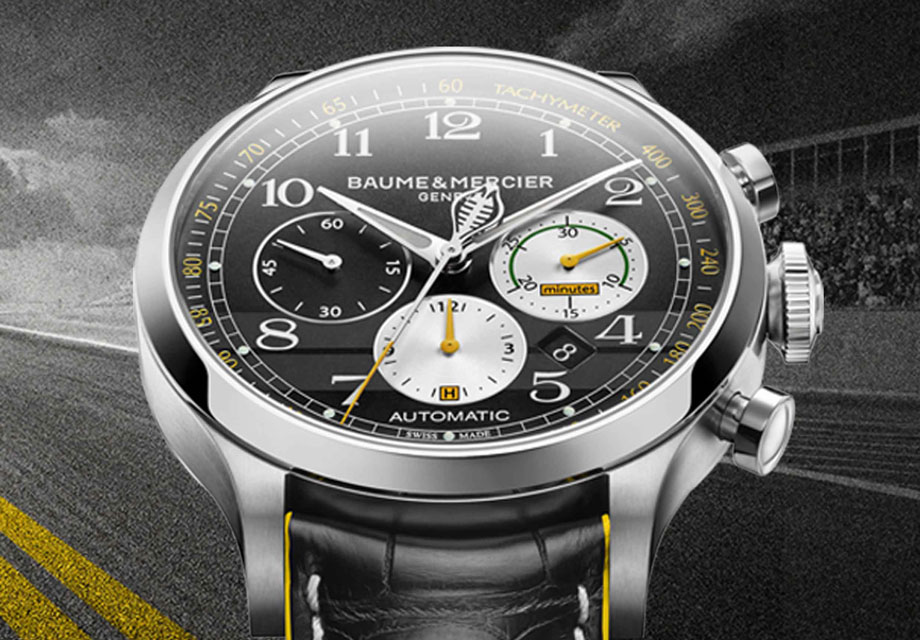