Good news for everyone who got plastered on New Year’s Eve: a recent study from the University of Houston says drinking alcohol can make you appear more handsome than men who are teetotal. 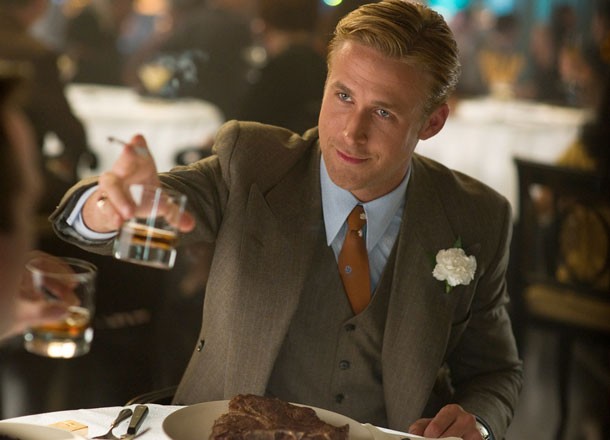 To discover this boozy benefit, researchers asked 594 heterosexual undergraduate students to view 25 pictures of the opposite sex’s faces. Each photo was associated with a random label detailing their drinking habits, such as “This college student frequently drinks heavily” or “This college student drinks socially on occasion.” The participants were then asked to rate each picture on a scale of 1-7 for attractiveness, intelligence, likability and approachability.

The result? Social drinkers received the highest median score, a winning 3.69, while heavy drinkers only earned a 2.86 approval rating. Recovering alcoholics clocked in with a respectable 3.42. At the very bottom of the inebriated totem pole, with just 2.86, were those who abstain completely from drinking.

This isn’t the first time science has uncovered the hidden benefits of alcohol. Research has also found that drinking could improve your memory and make you better in bed. It almost makes your raging New Year’s hangover worth it, doesn’t it?