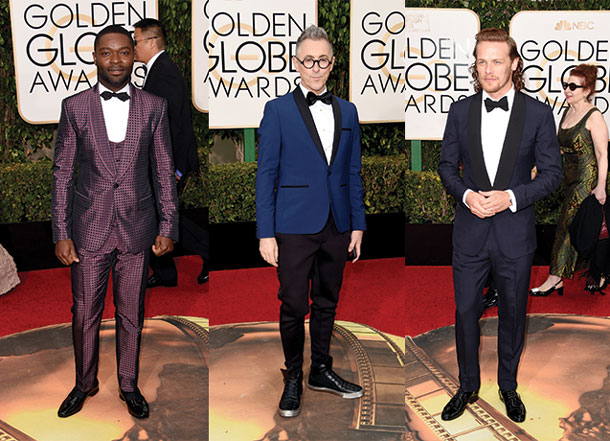 It’s that time of year again where the red carpet rolls out for the cavalcade of Hollywood heavy hitters to claim their stake on the coveted Golden Globe.

RELATED: The Most Stylish Men In Australia [2015 Edition]

It’s not just about the award recipients though. In attendance are some of the world’s most stylish actors today and with that comes a killer showcase of the finest men’s fashion. Most played it safe for the formal event, donning tuxedos of all styles in a shade of black, but some were brave enough to go against the trend with navy and blue. And for the truly adventurous? Purple, olive green and velvet.

Who stole the show this year? Click through the gallery to find out. 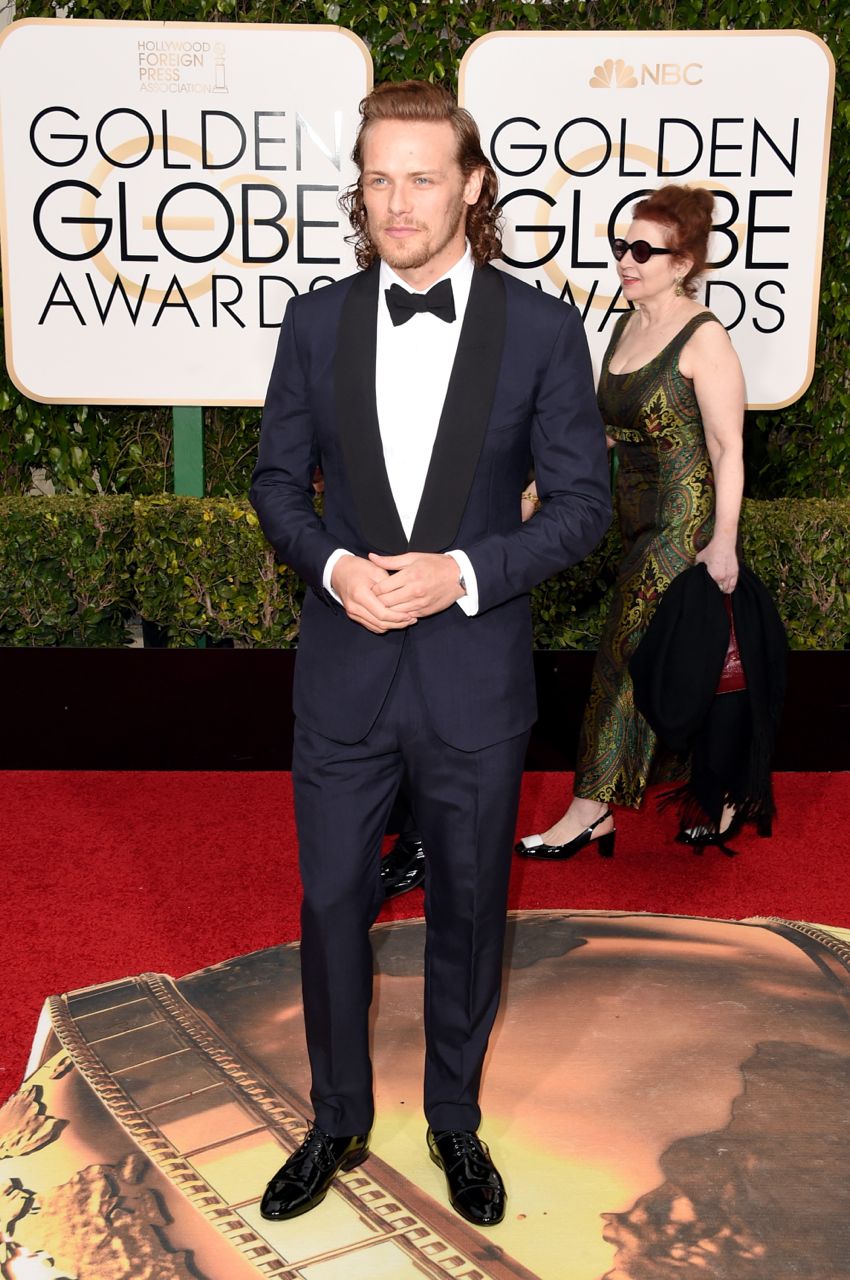 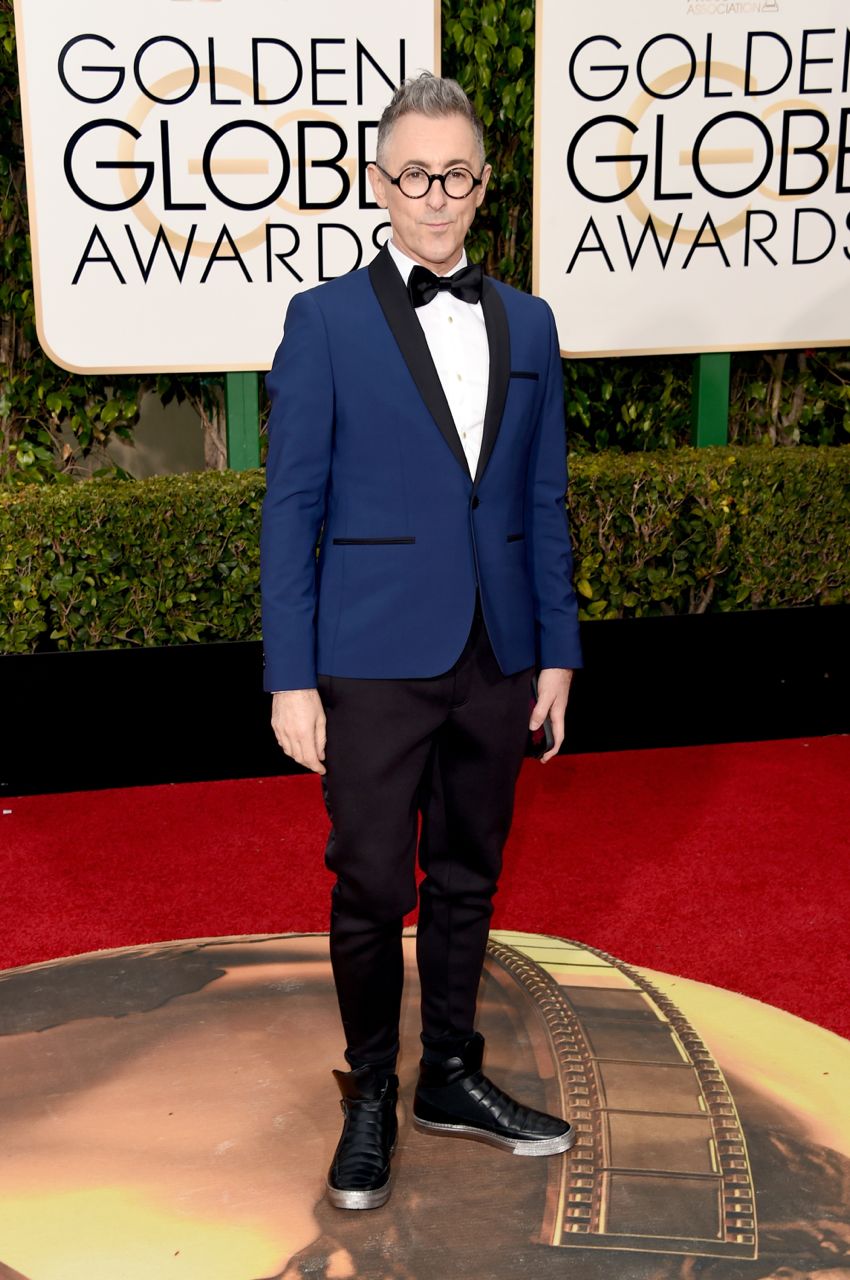 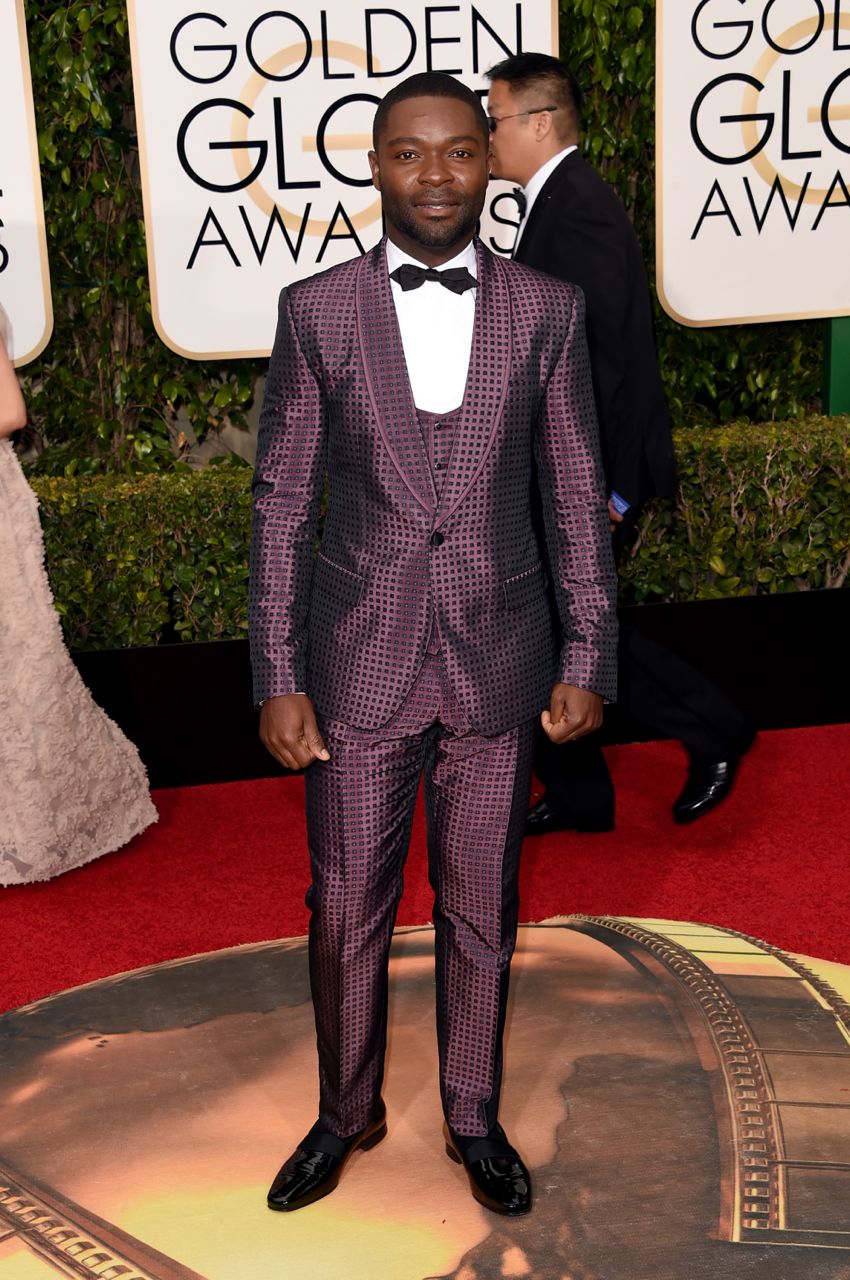 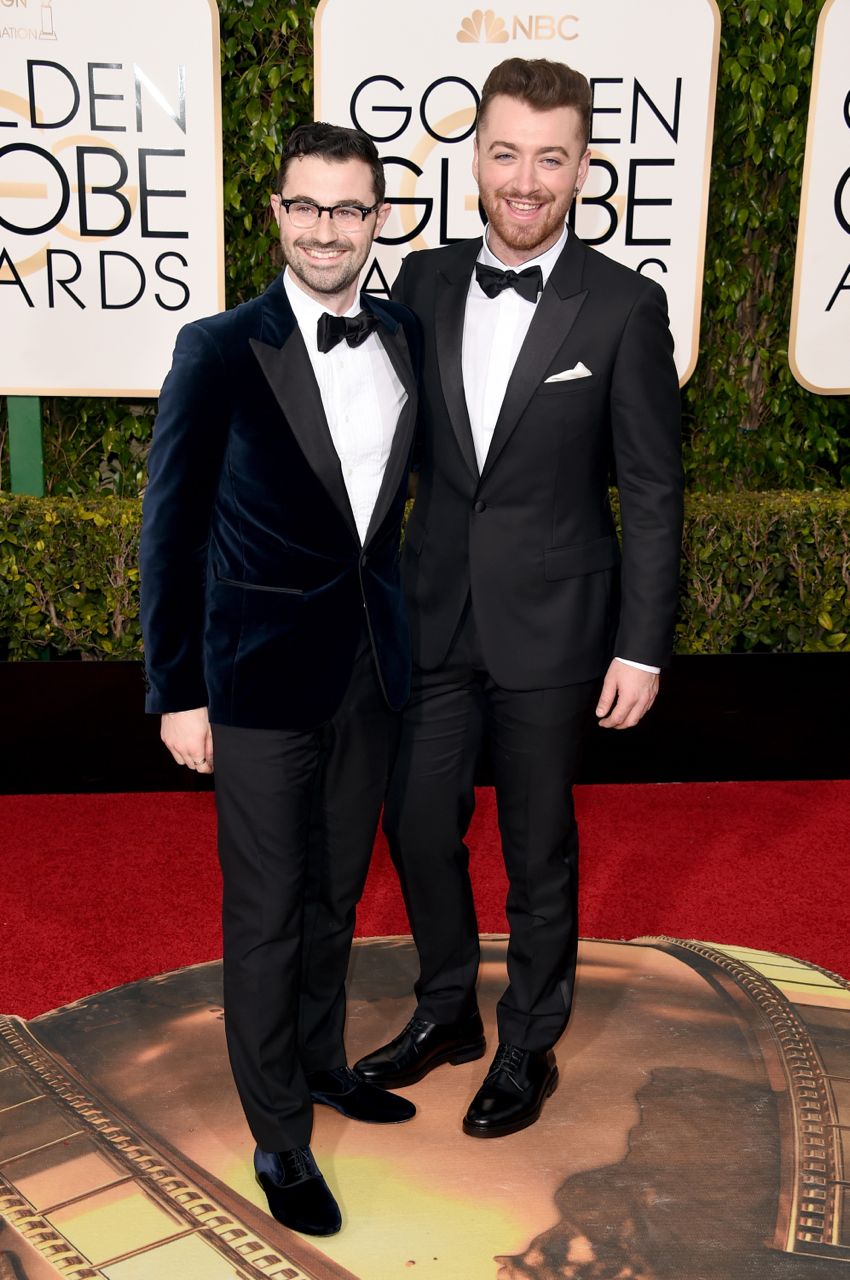 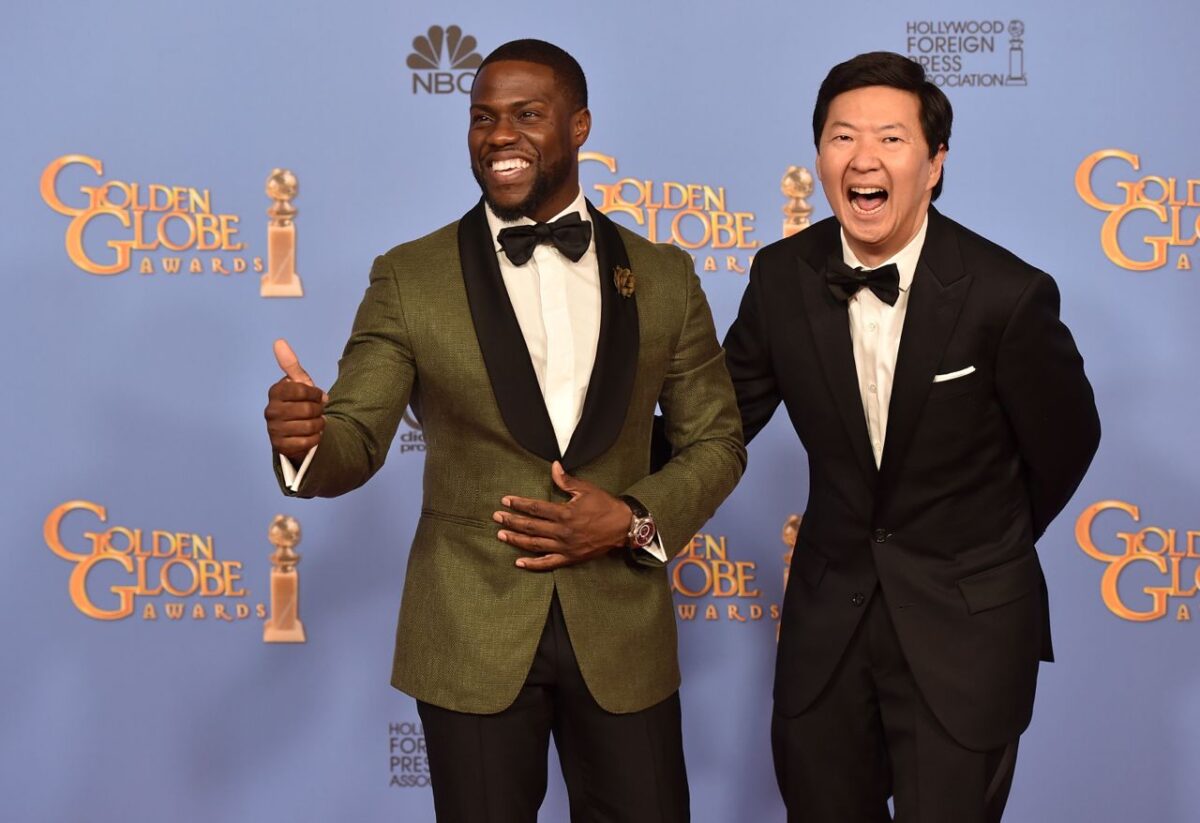 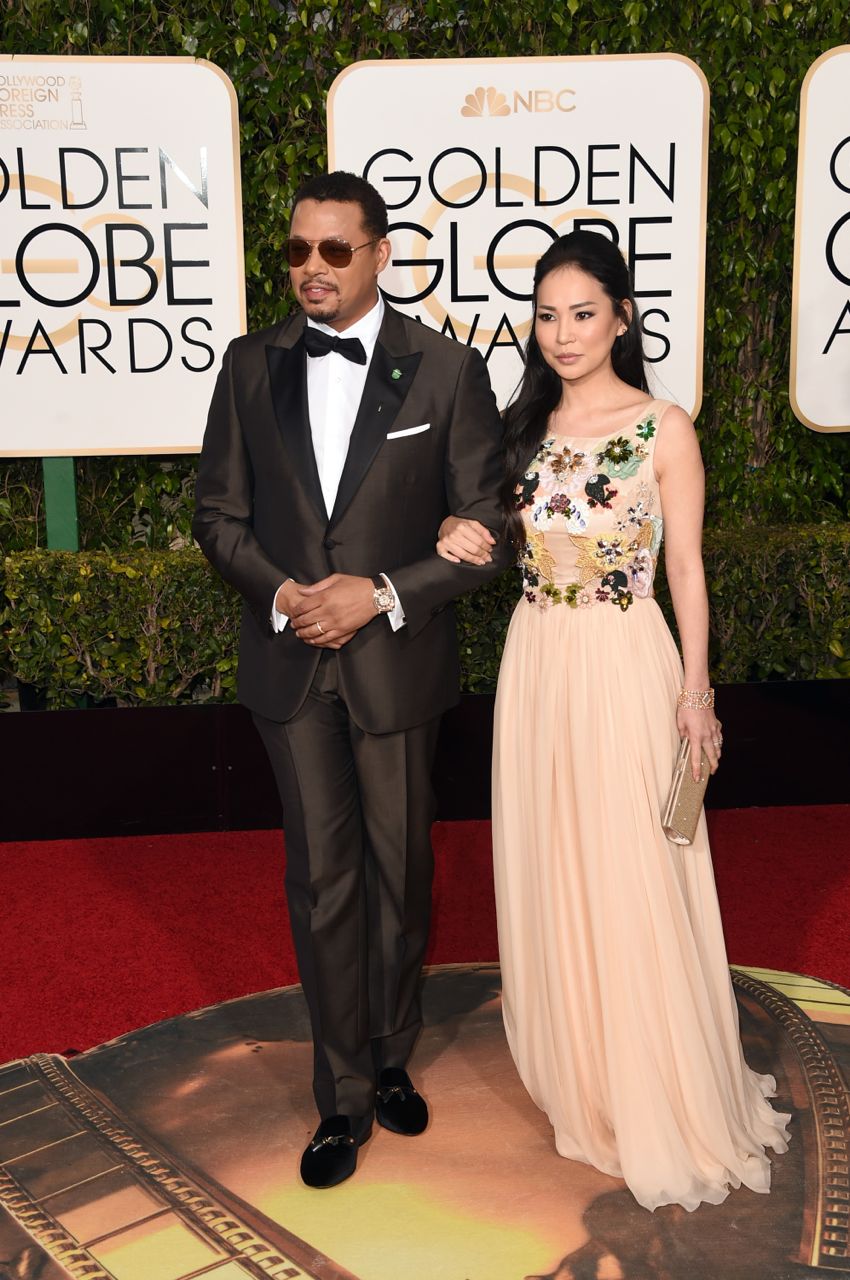 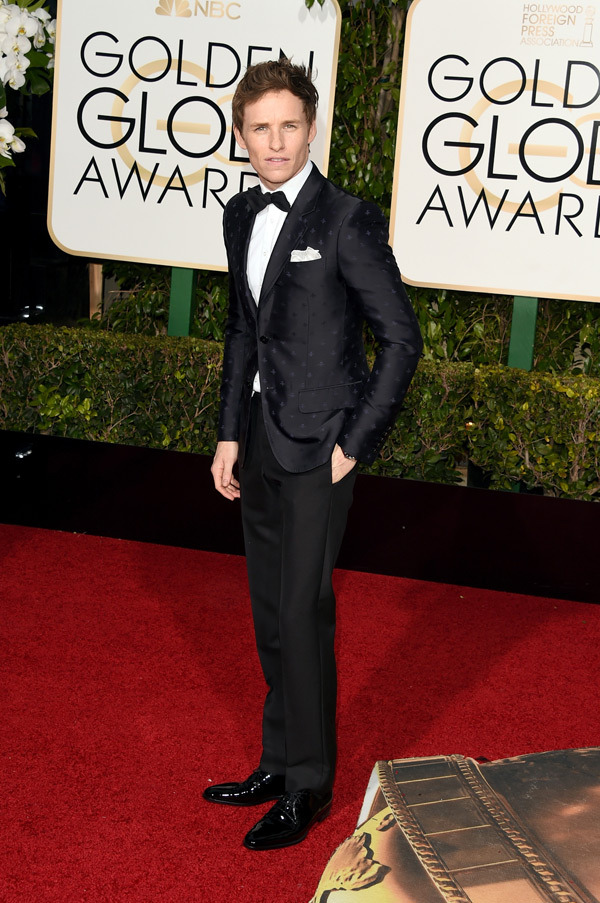 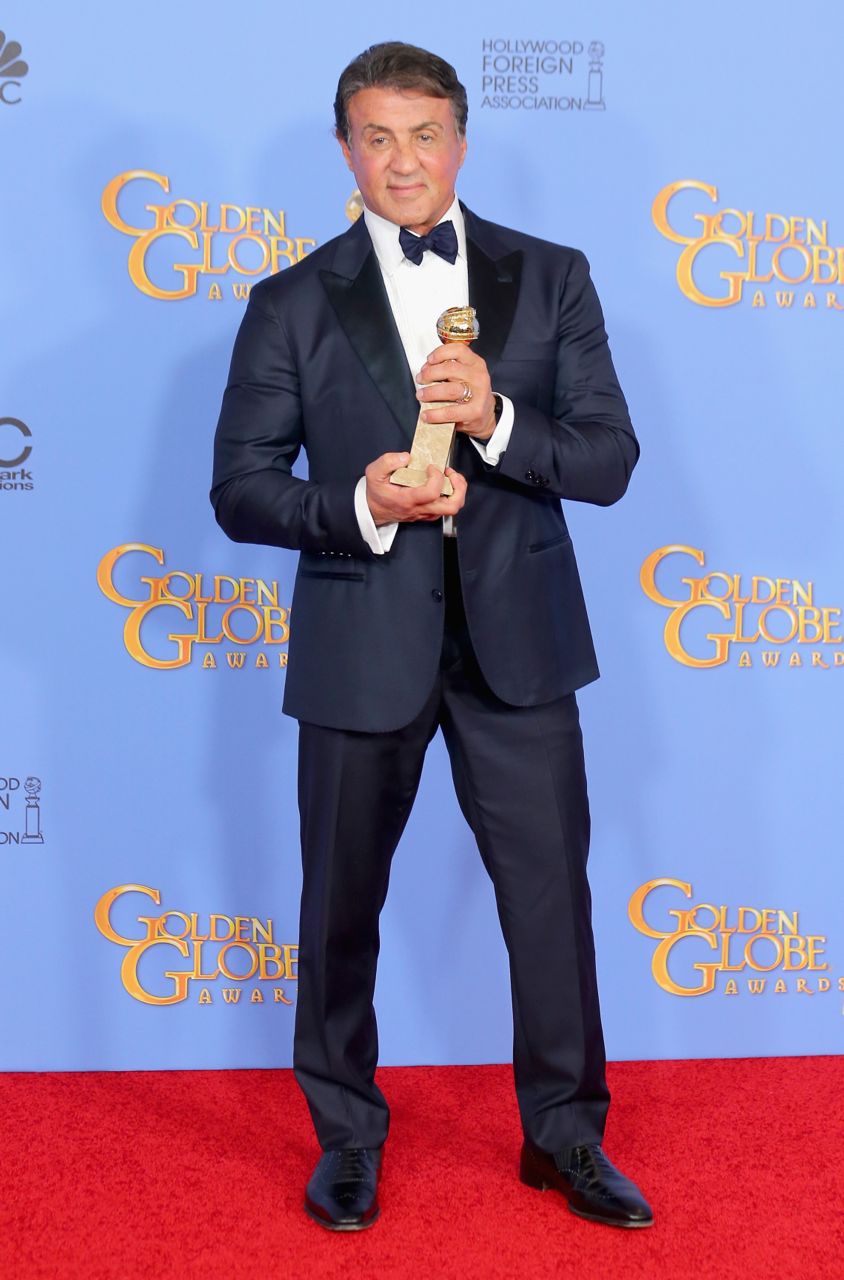 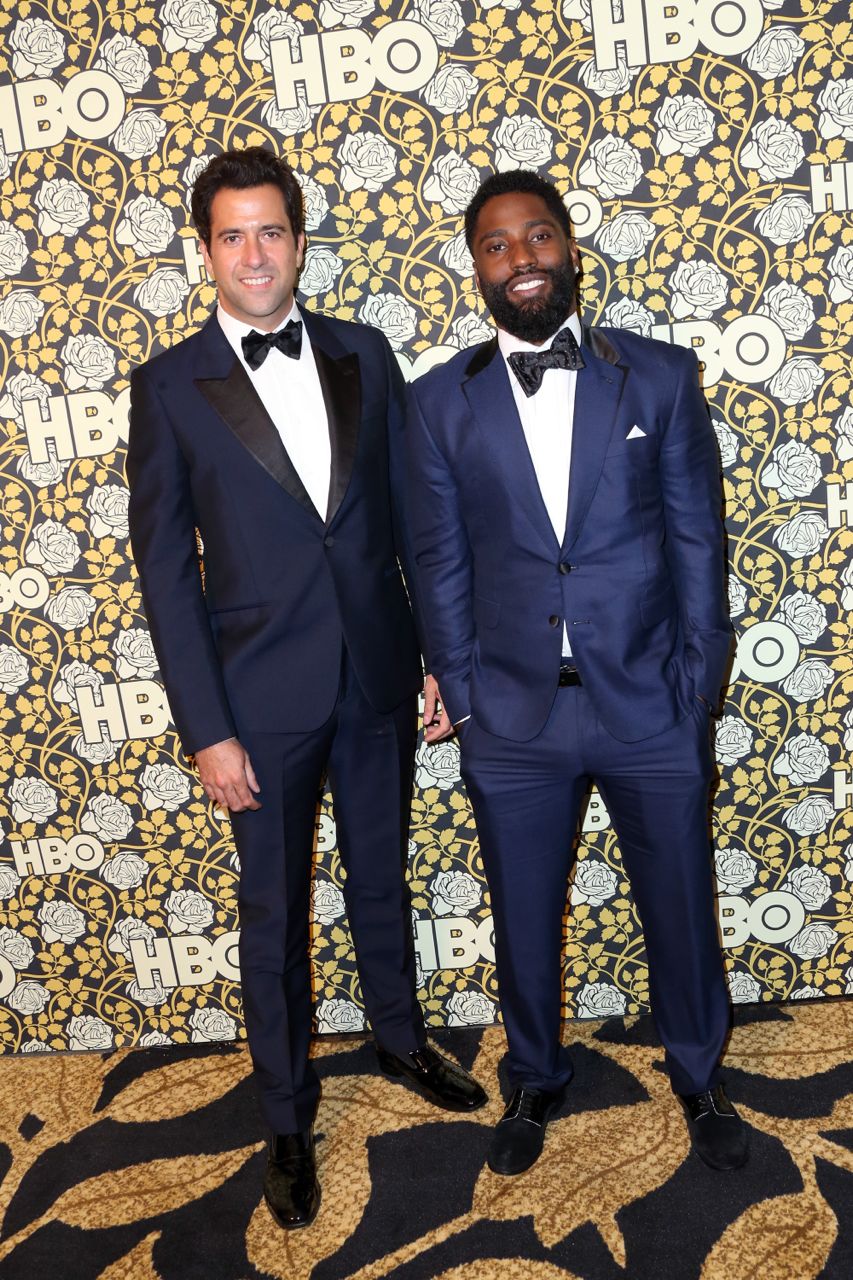