And that’s a wrap for another year from the world’s biggest electronics and gadgets show, CES 2016.

Given that there’s a plethora of dedicated gadget sites out there covering their ‘best of’ lists, we wanted to give you guys a different angle – a magnificent bastard’s angle, if you must.

These six debuts from the CES 2016 exhibition are not just hardcore tech or gadgets for the die hards – they also ooze a degree of uber-cool that any man out there could appreciate.

From a brand new concept electric car to a Bentley decked out in Monster audio gear, these are our six picks of the show’s wildest and most wonderful.

Didn’t think Bentley could get any cooler? You’d be wrong. The people at Bentley’s Mulliner division teamed up with Monster audio to create an entire bespoke package for the highest order of cruising. The result is a limited edition GT V8 S decked out in Monster’s trademark red and black colours inside and out.

The interior hardware is where it counts though, with Monster handpicking the 16 speakers allocated to the car to produce a total output of 3,400 watts. The special bespoke audio system is only available in this car and comes with a headphone compartment stocking the company’s latest 24K gold headphones.

So someone finally took the r/c drone toy and turned it into a man-sized craft which can actually transport a real human being. In essence, it’s a personal quadcopter. The autonomous aerial vehicle can fly a single pilot and a small bag over a short distance in comfort and safety. There are safety features built in and the Ehang can reach over 450m in height and operate for 23 minutes flying at 100km/h. Naturally, it’s crafted from lightweight carbon alongside a host of the latest navigation technology. The Ehang is currently in the testing phase with plans to make it to production in the near future. The Jetsons will be proud.

It travels faster than a conventional drone and has a much longer flight time too. Welcome to Parrot’s new prototype which ditches the hovering part for a fixed wing flight mode. As expected it’s extremely light at just 700g and has a top speed of 80km/h. There’s also built-in stability in order to utilise the Disco’s 14MP camera which can capture some seriously cool video. The Disco is due to arrive by the end of 2016.

Similar to the aforementioned Bentley, another British carmaker also teamed up with an electronics giant for CES. McLaren and Kenwood have been a team for decades under their Formula One partnership so it’s good to see some of their technology finally making its way onto a road car. A head-up display which projects all of the car’s diagnostics onto the windscreen is just the start. The standard steering wheel has been replaced with a high performance P1 GTR version, the mirrors have been replaced with cameras and there’s a completely redesigned cockpit.

This one caused some commotion on the interwebs last week when it was slated as Tesla’s next real competitor. It is important to remember though that this is just a concept showcasing the company’s technical capabilities, as opposed to seeing the Chinese-backed company’s first real production car. The zany-looking supercar produces over 1,000hp with a 100km/h sprint time in the sub-three second range. Top speed? 300km/h.

It’s time to retire that Discman, geezer. Globe’s latest skateboards have speakers built into them –  a world first. It’s Bluetooth controlled with more than two hours of music play. There’s even a 50mm driver and passive radiator thrown in to create bass under your feet as you tear up the footpaths. The boards come in two sizes and are charged via a USB charger. 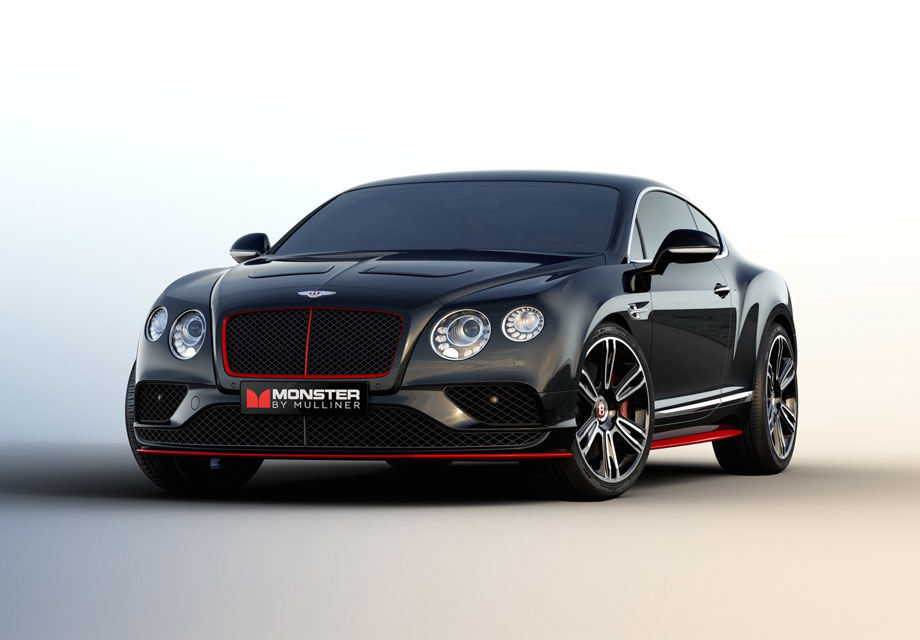 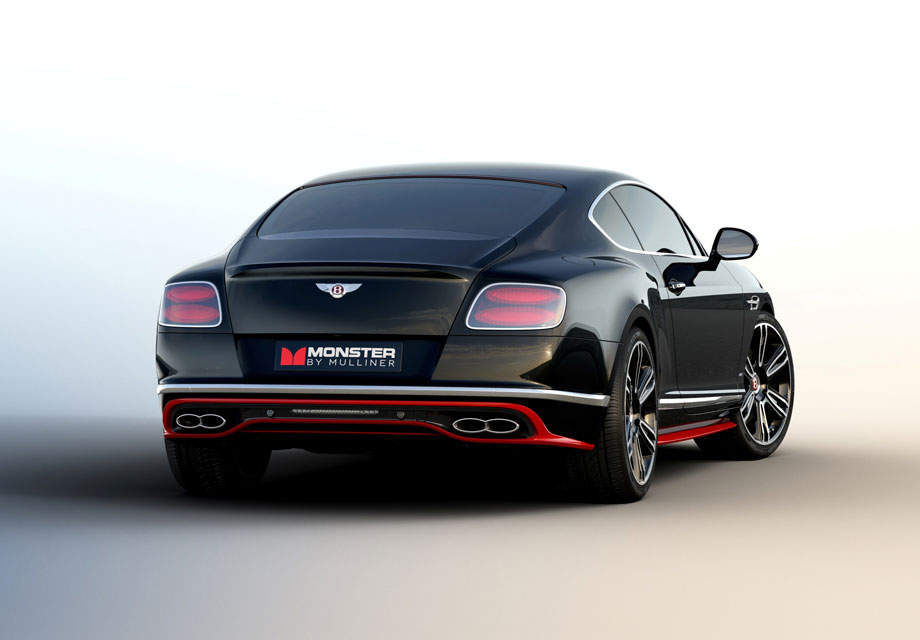 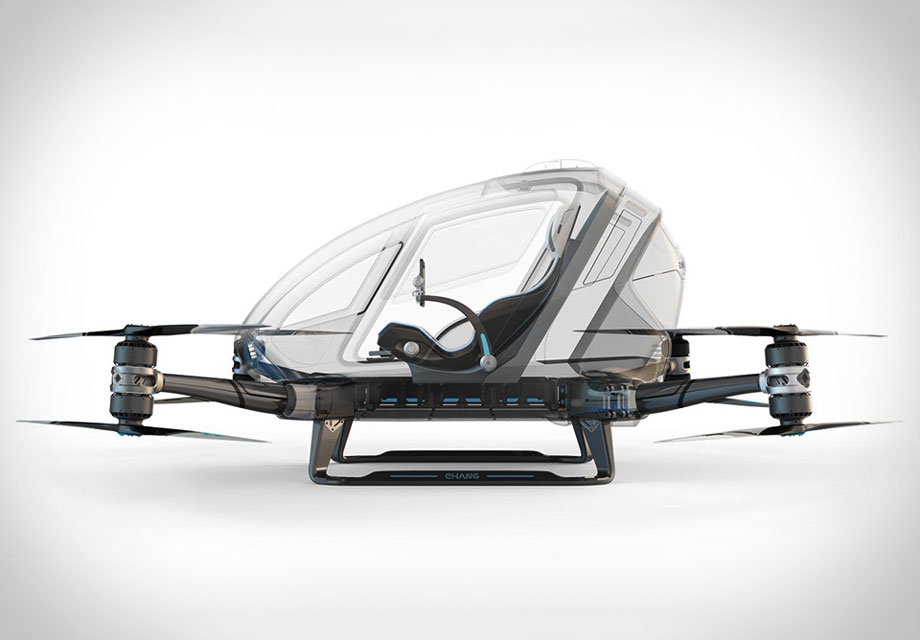 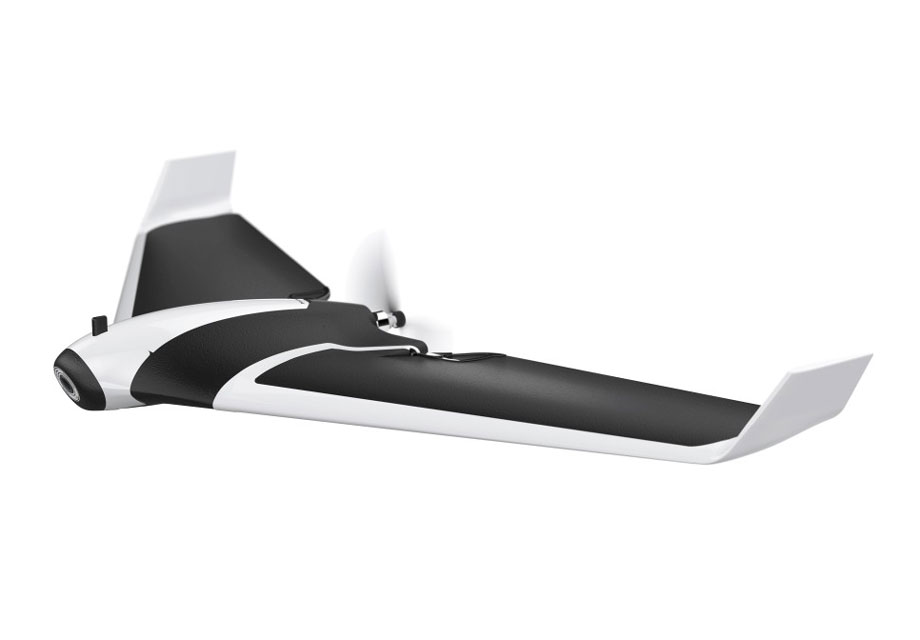 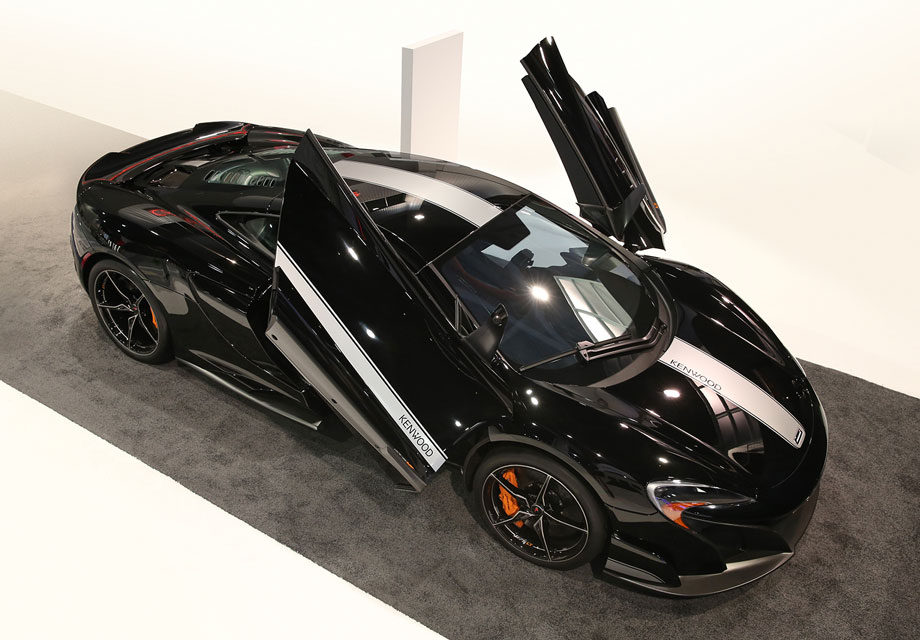 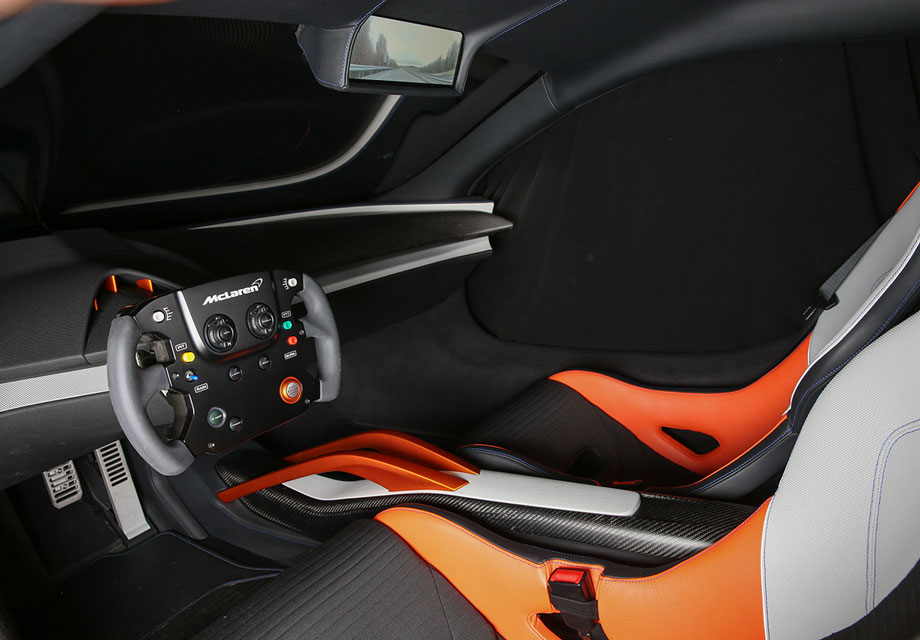 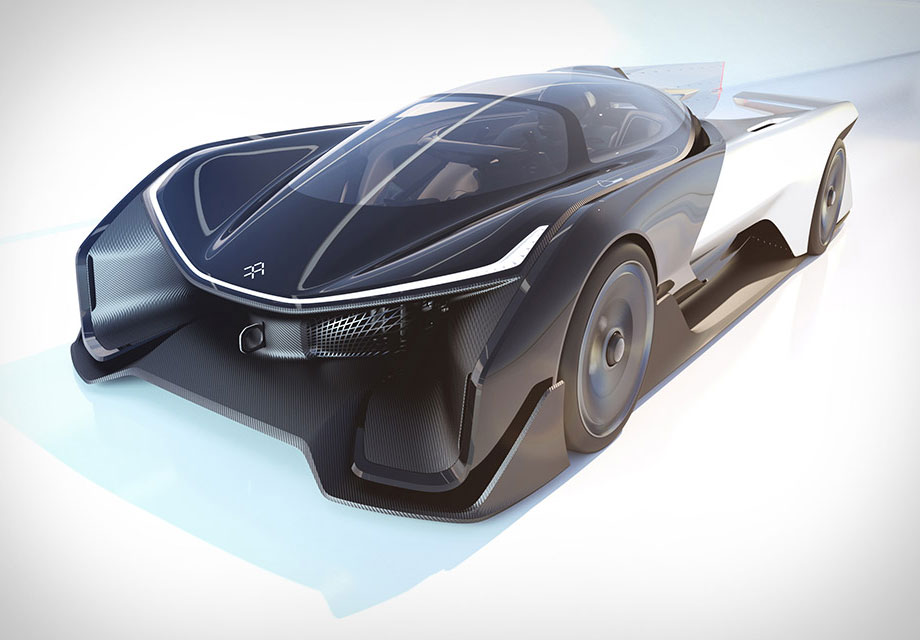 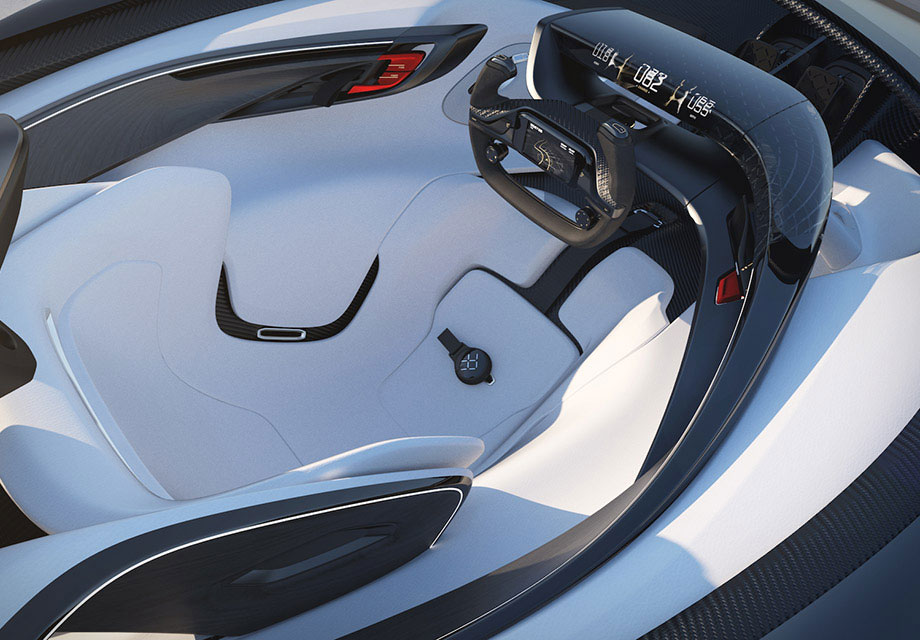 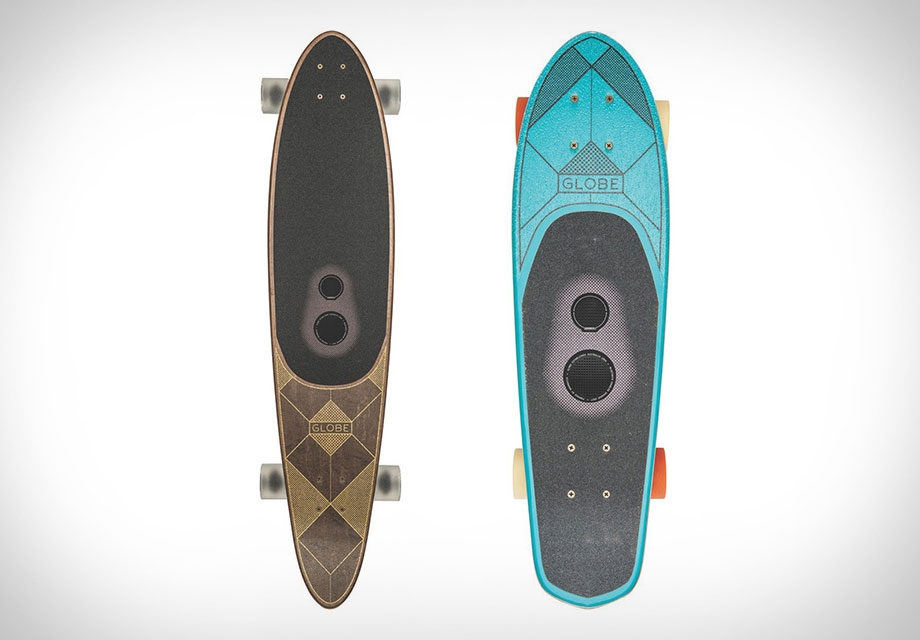