In a world rife with Tinder hook-ups, public displays of grinding and waking up next to your nanny after a boozy night (high-five, Arnold), one particular question would eventually linger into a dating man’s mind: What the hell is going on with courtship these days?

We’re all for social advancement and liberalism, but for today we’d like to take a step back and explore some old school habits that would still hold true today given that men still gave it a shot. Who knows, you might even stand out for all the right reasons after this. So listen up, lover boy.

#1 Meeting Your Date At The Door 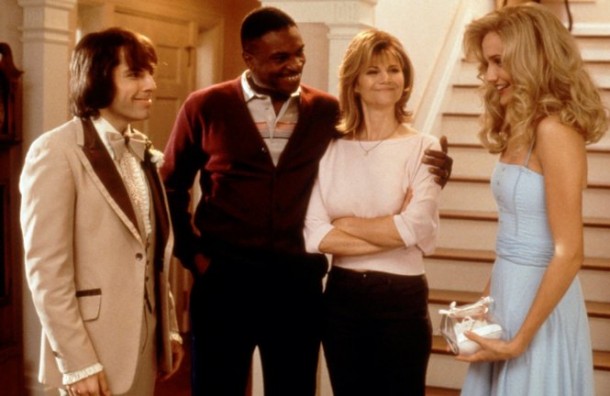 We’ve all been guilty with this one. Since when did the Whatsapp message “I’m outside *fist bump emoji*” cut it as a sound dating move. It’s certainly not as bad as honking your car horn, but it comes perilously close. Be a man. Nothing surprises your date more than them opening a front door to find you in the hallway looking like a million bucks.

#2 Turning Off Electronics During A Date 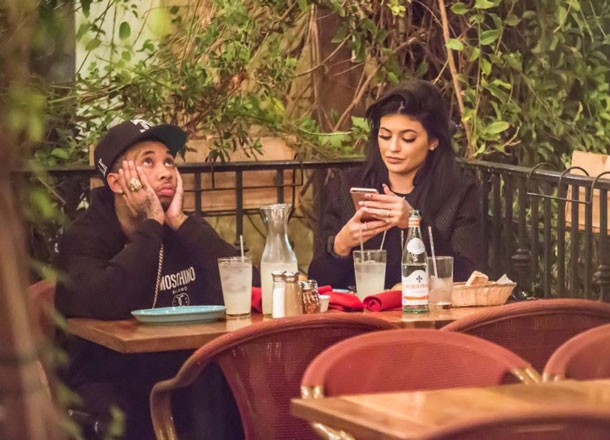 Turning off your electronics on a date may be a bit excessive. Your potential lover could well be a serial killer like Bruce Willis in The Jackal. We do however endorse keeping the thing on silent. There’s nothing worse than breaking the flow of an intimate conversation with the buzz of your next Tinder match. There’s a time and a place for technology, gentlemen. So keep it in your pants and enjoy the view that’s in front of you. Same goes to you, ladies. 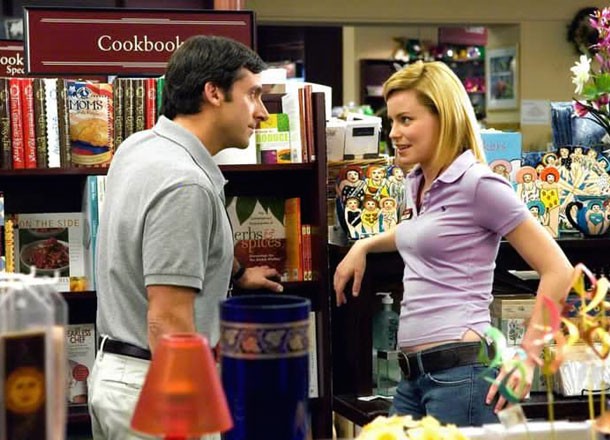 Let’s get this straight. Tinder is a numbers game based solely on physical attraction where users are spoilt for choice. And because of this very fact, we’ve heard stories of success and endless bouts of failures. In the midst of all these stories though, men have forgotten that you can actually talk to an attractive stranger in the real world. Never forget the tried ways of the old. If you see something you like in a cafe or gym, say hi without being a creep. It’s how granddad did it and brought you into this world.

RELATED: How To Date The Instagram Girl You’ve Never Met

#4 Dating Without The Assumption Of Sex 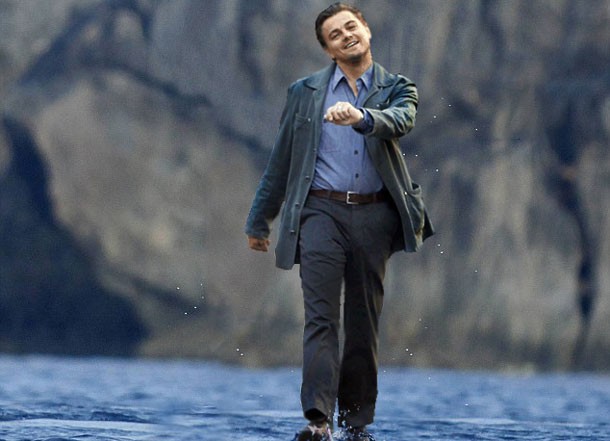 Whoa there, pitchforks down. Sex is entirely the decision of the parties involved at any given time. We’re just highlighting that back in the day, when it came to dating specifically (not just hooking up) men were interested in the person and wanted to vouch for something more than just ‘dat ass’. These days you’ll find no shortage of endless debates on first date sex. An old school guy? He doesn’t worry about this. If the date goes well, the sex will come and it’ll be greater than if you had expected it.

#5 Being Straightforward About Your Intentions 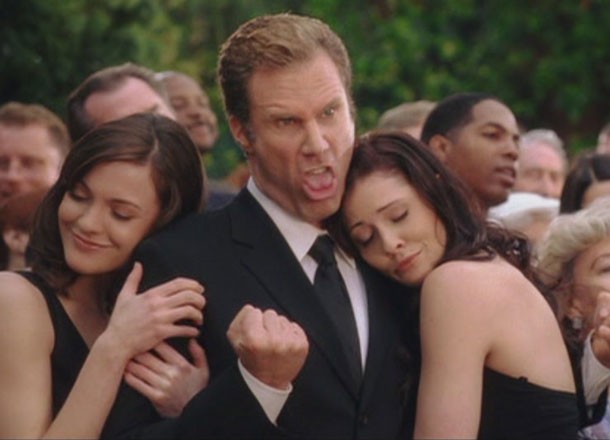 Disregarding the self-proclaimed practitioner of ‘Game’, most parties in an almost-relationship find it infuriating to constantly utter the words “we’re just talking”/”we’re just seeing each other for now”. It’s today’s speak for ‘I like you but not enough to make it official, so let’s just roll with it’.

It all stems from either fear of commitment or a penchant for seeing if the grass is greener on the other side. The old ways of dating didn’t accommodate for this shady business. Asking someone you’ve been keen on to go on a date has become a lost art when it really shouldn’t be. Try it. You’ll be surprised how much bullshit gets filtered out of your dating life. 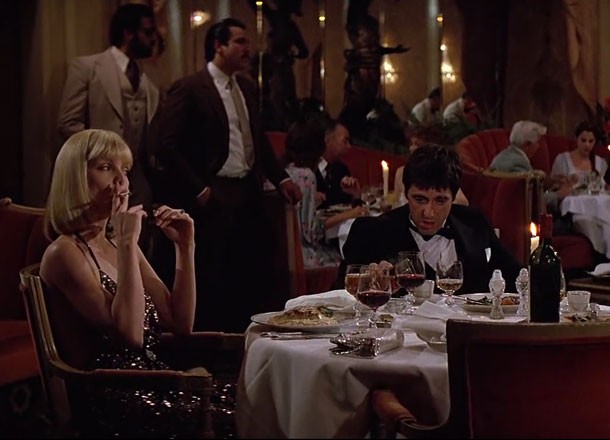 Chivalry doesn’t have to be dead but it has evolved. Gender equality is at the forefront of political correctness and the notion of a man paying for every meal has since come under fire. The old days of dating would see men paying for every outing well beyond the courting stage. Today men should be chivalrous to the extent at which it will show their interest and not their bank accounts. General rule of thumb? First three casual dates the man can handle as long as it’s not a ridiculously lavish affair. After that it’s fair game. 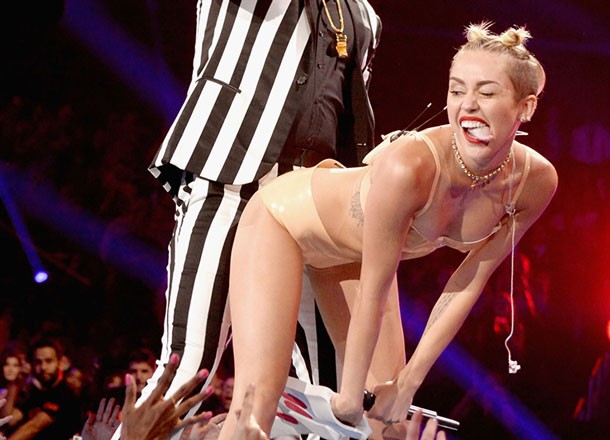 You know how this goes. You stare at a hottie on the dancefloor long enough and soon it becomes a dry humping contest. Dancing used to be an expression of fun and less about the sex. It’s definitely ok to get close on the dancefloor these days, but don’t go straight in for the kill when it’s just you two up there. Especially at weddings. Remember, dancing for the sake of fun can also drastically boost the chemistry between two people as it helps to shake off the nerves.

#8 Being Presentable For A Date 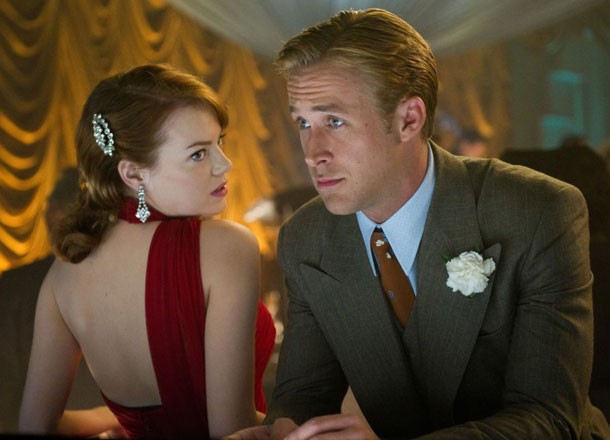 The cardinal rule of the old Magnificent Bastard? Always dress to impress. Especially for a date. Presentable is relative to the  individual these days so know the person you’re dating and dress accordingly. There’s nothing worse than rocking up in a regal three-piece when your date is a death metal fan. For the more pedestrian style date, wear clean clothes, keep it smart casual and put some effort into your grooming and scent routine. You’ll never know if there’s going to be any physical action later on so best you be prepared. Breath mints: mandatory.