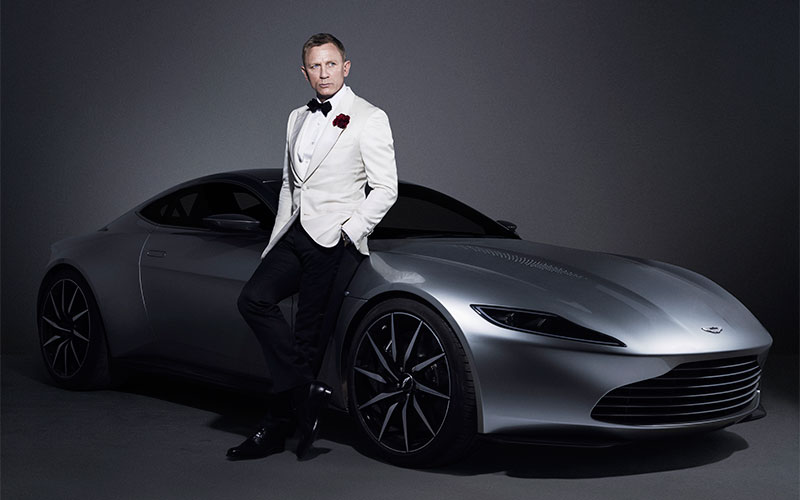 The Aston Martin DB10 from the latest Bond chapter, Spectre, will be going up for auction. Make no mistake, this is one of the rarest Aston Martins to ever go on sale when it hits Christie’s auction block in February.

Only ten examples of the DB10 were created exclusively for the film, with many of them sliced apart for camera rigging or worse, stunt demolition.

As such, the only pristine example going on sale to the public will command a serious pricetag. Anywhere between £1,000,000 to £1,500,000 is expected to be offered.

RELATED: How To Get Daniel Craig’s Style

The lucky buyer won’t be getting an empty shell either as the DB10 is a working vehicle packing a 4.7-litre V8 with 420hp.

The bad news? It’s not street legal so blasting your way through the streets of Rome with a rear-mounted flamethrower is out of the question.

You can place your bid via Christie’s here. 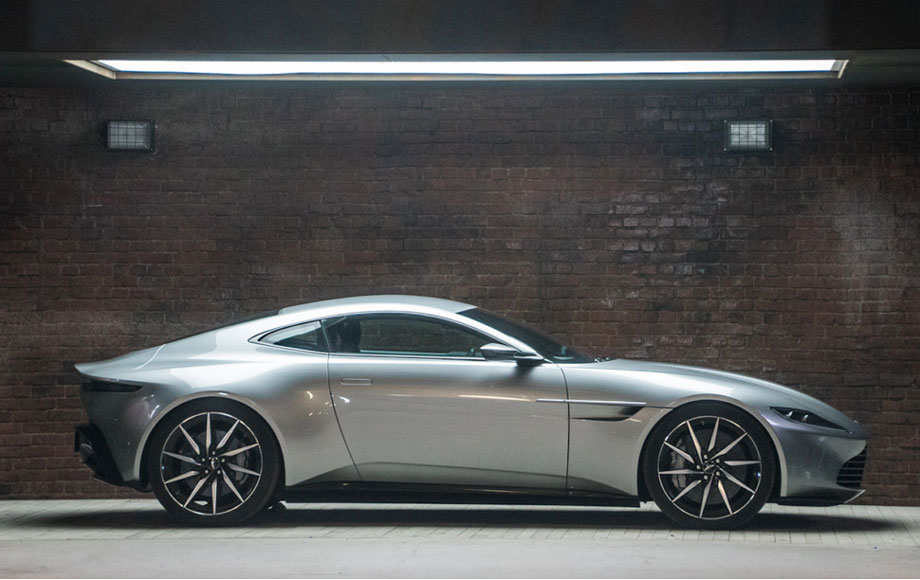