Whether you’re the groom or part of the groomsmen, men need to remember that there are set protocols when it comes to celebrating a union of two. Alongside the basics which you should already know, others can often be daunting especially for those entering their first round of wedding festivities. Rule of thumb: This isn’t your regular boys’ night out in a suit or tux.

Follow these ten tips of men’s wedding etiquette to ensure you’re not the joke of the ball, forever etched in the wedding video which you’ll never see again. 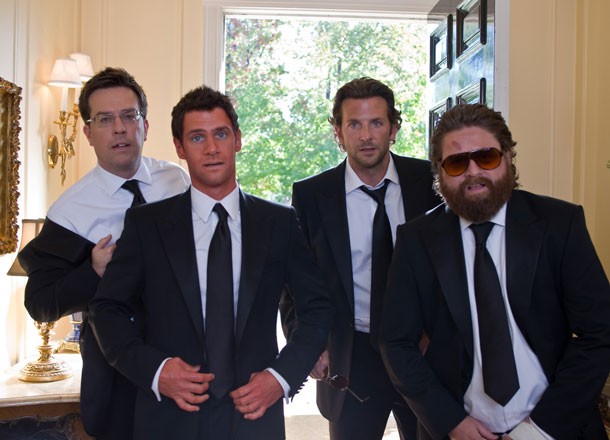 Late to dinner, that’s ok. Late to a Nickelback concert? That’s definitely ok. Late to your own or your best friend’s wedding? Not ok. Given you’ll likely have to battle bridezilla on the day, the last thing you need is an entire procession including the in-laws waiting for you to get your matrimonial shit together. At the end of the day, all you’re doing is carrying a ring in your pocket and smiling. For the groom, you’re just putting the ring on the finger and smiling. Fashionably late is not so fashionable in this case. Get up an hour earlier, prepare your outfits, tie your ties, do your hair, smell good and take your sweet time. 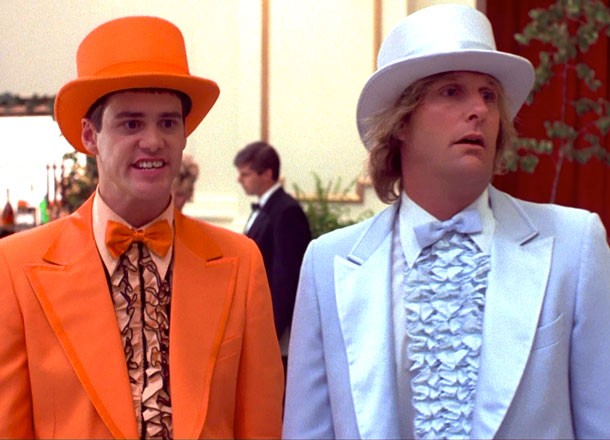 We can’t stress this one enough for all the wedding men out there. First and foremost, do up your fly. Always check that it’s done up as moving around all day can drop that little guy, exposing your package to cameras and people of waist height in attendance (children and grandmothers). On another note, no flashy colours. It’s not your school formal so keep the ruffles and Monopoly man attire in check.

RELATED: A Men’s Guide To Dressing For A Wedding

#3 Don’t Get Drunk Until After The Speeches 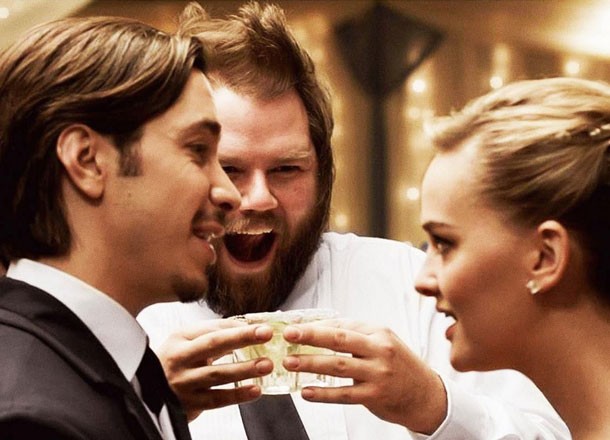 Don’t ever be this guy. There’s nothing worse than when a groom or groomsmen gets tanked before cutting the cake with the assistance of a stash of booze under the table. The special day is special for three reasons: 1] you’re only meant to do it once, 2] it’s what your partner has been longing for for the past ‘X’ years and 3] weddings are ridiculously expensive. Reserve your dignity for just one night. 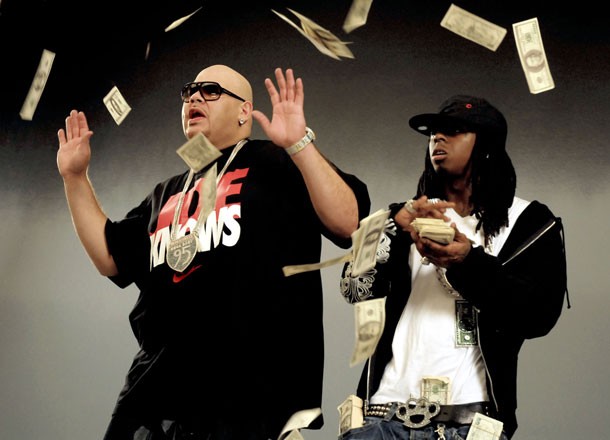 Pop quiz hotshot: As a guest or groomsmen you’ve arrived at the wishing well. What do you do? Gifts of riches is fine as long as it’s not rolled up in a wad like you’re a drug dealer. Put the monetary gift in a nice card, write a lovely message to the couple and be on your merry way. Vouchers, coupons, drugs and condoms are not allowed in the wishing well.

#5 Keep Your Clothes On At All Times 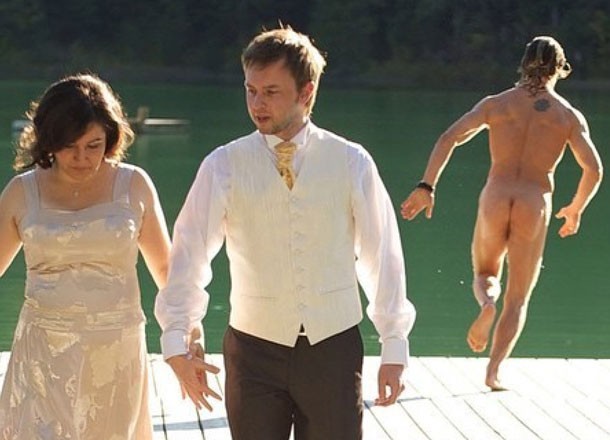 This should be a given at any wedding but you’d be surprised how many men, both groom and the groomsmen, still have a tendency to disrobe towards the end of a wedding simply because it’s almost the end of a wedding. Cameras are still present as are the reception staff, gentlemen. Feel free to disrobe in the carpark or back in your suite. Until then, keep your T-shirt tan to yourself. 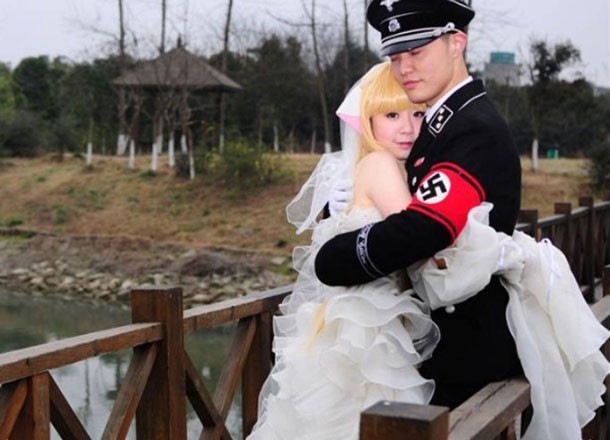 Weddings are sacred for many reasons. As well as being a celebration of the joining of two people, they also have deep-rooted religious connotations that should not be messed with. Case in point, themed weddings. Do not dress yourself or your groomsmen in a way that will offend others or an entire generation of a minority group. If you’re at a religious wedding, do not ask silly things like, ‘So where’s the Halal ham?’ 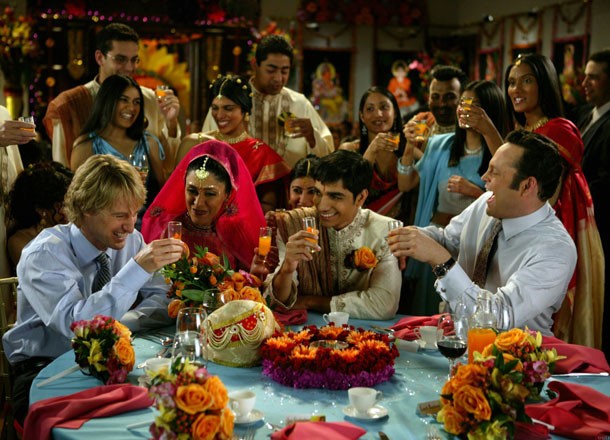 Fist bumping the priest, using phrases like “I do, bae”, and talking over speeches is completely off limits. Alcohol is no excuse here (see #3). You’re here to celebrate a momentous day which isn’t just about you, so keep the business-style networking on the lowdown, learn the traditions, respect the traditions and smile. You’ll have more fun when you’re a part of it.

#8 Don’t Hit On The Bridesmaids 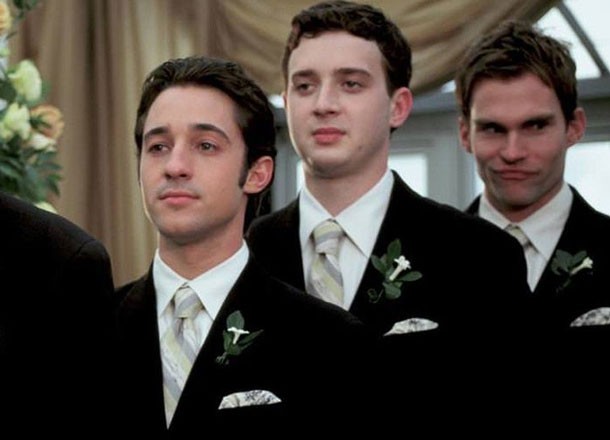 There’s a time and place for everything. Hitting on the hot bridesmaid at the altar or during a photo shoot is not one of them. Sure you’re fine with being rejected, but having that moment unceremoniously captured on your best friend’s wedding album is not something you (or the wedding party) want to relive ten years on. 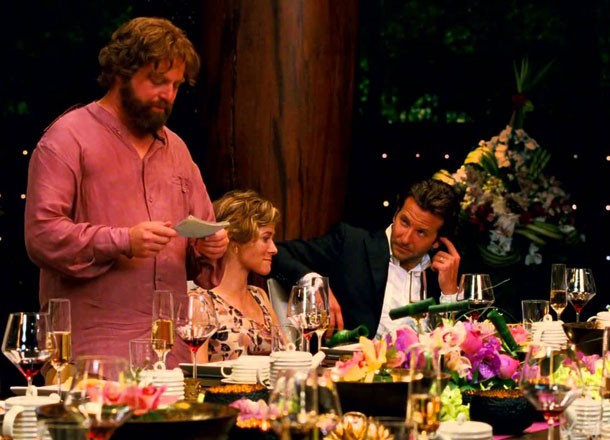 You’re the best man for a reason – you know their deepest and darkest secrets. Never mention things about ex partners, the number of ex partners, that time the groom was “experimental” or why he’d seriously make a lousy husband. This is not for you to disclose. Talk about things that will embarrass him without putting him in jail or on the receiving end of father-in-law’s shotgun. 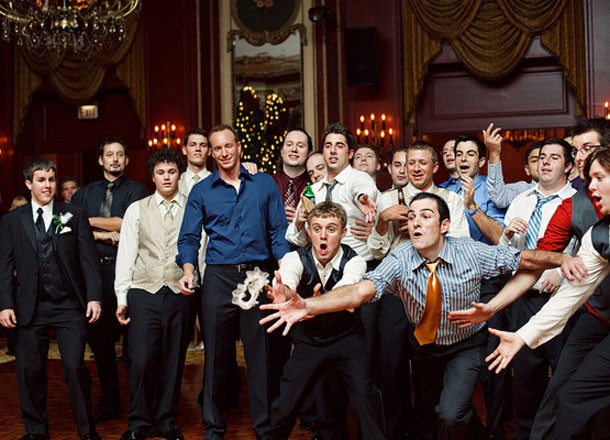 Men are often less rabid when it comes to the garter toss, but there have been instances where respect for the garter has waned. As such, the garter is a symbol of a passing of the baton, not a sexual object of personal satisfaction. That means if you catch the thing, don’t sniff it in front of everyone. And also don’t shove it down your pants. It’s purely offensive and will not score you any points with the hot bridesmaid.

RELATED: 10 Thoughtful Wedding Gift Ideas For Men With No Idea