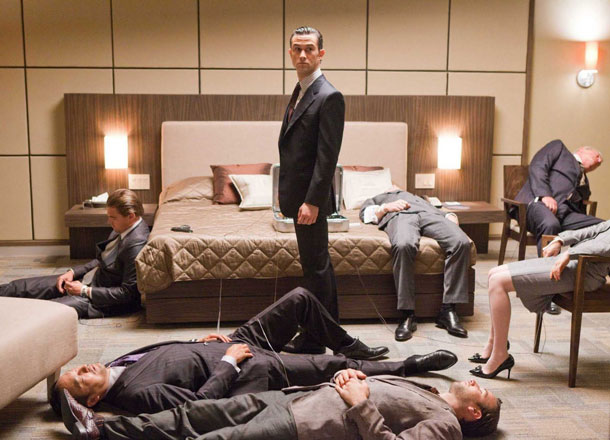 Dutch brewing company Heineken has been a strong contender in the beer game for over 150 years but that doesn’t mean they think drunk equals sexy. In fact, the beer brand’s latest campaign ‘Moderate Drinkers Wanted’ suggests quite the opposite.

Heineken’s new ad, which you can check out for yourself below, shows frustrated women walking through nightclubs, bars and streets as the men around them get next-level drunk and embarrassing.

RELATED: What Does It Really Take To Burn Off The Booze?

According to Heineken, the ad campaign is rooted in research conducted by Canvas8 who polled 5,000 21-35-year-olds on their drinking habits. From the survey, Heineken found that more than a third of those polled admitted they had suffered ‘social shaming’ after appearing drunk in a photo posted to social media, that 3 out of 4 millennials limit how much alcohol they drink on the majority of nights out, and more than two-thirds of those surveyed said the primary motivation for limiting alcohol consumption was to avoid ‘loss of control’.

Heineken is all about modern alcohol consumption. Since 2011, the brand has invested 10% of its annual ad spend into responsible drinking campaigns. With over a century of experience in drunken embarrassment, it might be worth taking Heineken’s advice.