Think you copped an expensive Uber ride this new year’s eve? Try being on the receiving end of the most expensive Uber bill ever recorded. Staying on the new year’s theme, we’re also diving into the five most commonly uttered new year’s resolutions that you will never meet. Need more? How about the five best dog breeds to help you pull chicks, what happens when you don’t wear a space suit in space and the world’s weirdest hangover cures. 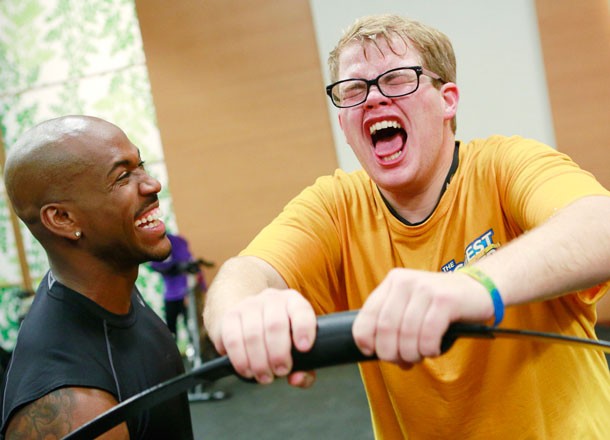 We bet you’re all gee’d up, planning your next attack for keeping fit and staying relevant on your Instagram feed for 2016. We get it. Resolutions get made and rarely get settled. But did you ever wonder what were the ten most common resolutions to be made by people? Behold the following Nielsen poll.

#2 Most Expensive Uber Rides Ever 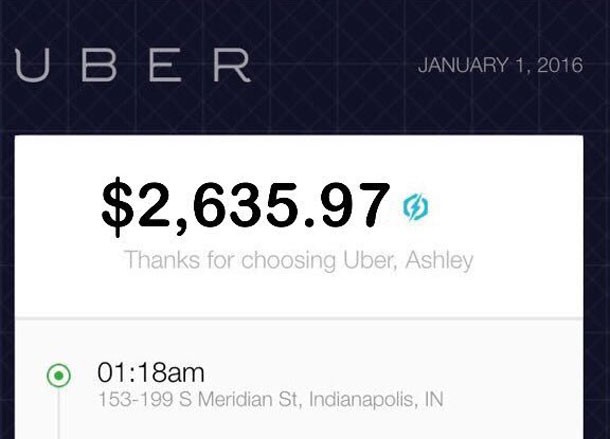 Unless you were living under a rock on New Year’s Eve (or were just completely off your face), you’d know that Uber warned of a major price surge due to the high density of people making their way home in major cities. Some complained of a $700 ride home whilst others incurred a $1,300 ride. We’ll go one better. 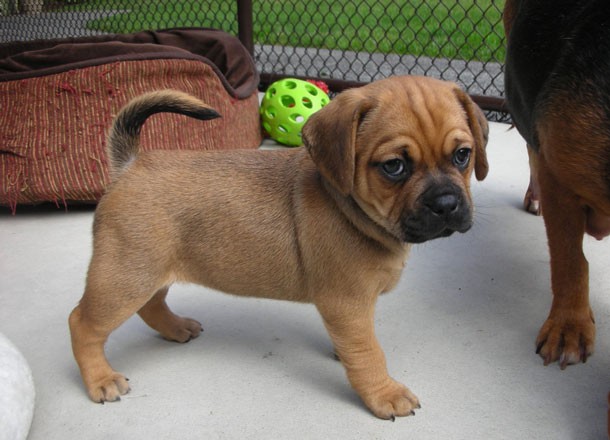 If you had no one to kiss on new year’s even then fear not, we’ve got three of the top dogs that are reported to attract the opposite sex from Dogtricktips. Don’t jump the gun though as owning a girlfriend can be a huge responsibility and costly experience.

#4 Why You Should Wear A Space Suit In Space 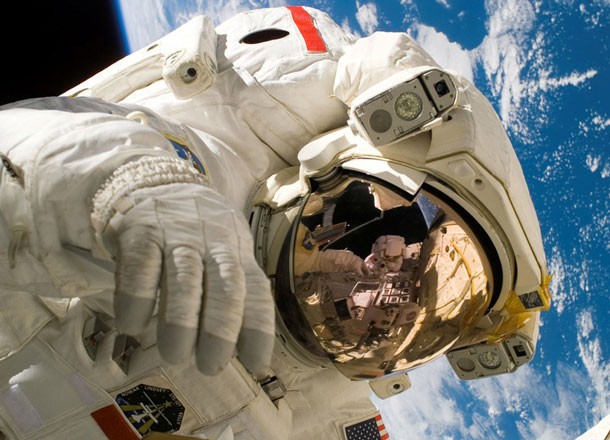 Have you ever wondered why spacemen need protective suits? We have. Besides the lack of atmosphere and oxygen in space, you’d think that holding your breath would suffice for a jolly ten second space walk right? Wrong. Space doesn’t work that way.

Earth’s atmosphere shields us from a host of nasties commonly found in space. It shields us from the Sun’s UV rays and regulates a comfortable atmospheric pressure and temperature for life to thrive on. In space’s vacum you have none of these creature comforts. The most danger comes from the lack of oxygen which causes ebullism, a condition where bubbles form in bodily fluids due to a reduction in ambient pressure. This low pressure vacum of space also causes the boiling point of your bodily fluids to decrease below the body’s normal temperature of 37oC.

This means your body will swell up to twice your body’s normal size, just short of exploding. You won’t explode though because your skin’s stretchy. Your blood circulation at this time will however be impeded and you’ll die a slow painful death. But how about holding your breath? Not a good idea. Due to the lack of pressure in space, holding a pocket of air in your body without a suit will cause it to expand rapidly, rupturing your lungs. In short, you’re screwed either way. 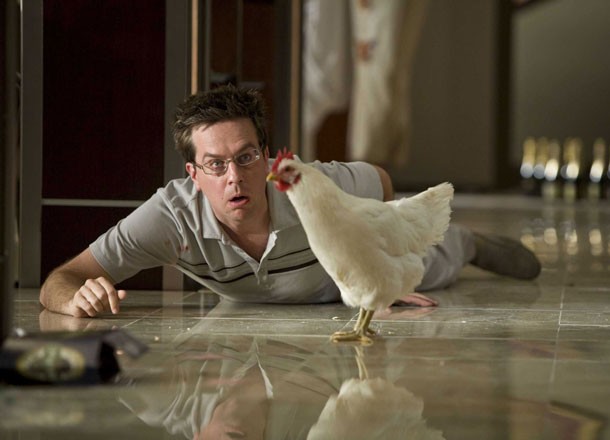 In need of a pick-me-up on your first day back at work? We’ve got you sorted. Here are three of the world’s weirdest hangover remedies you should try if you have the balls.