What You Never Knew About Apple

Yes, it’s Monday. It’s the start of the working week and your motivation, we’re guessing, is at an all-time low. You may be asking yourself, ‘where did my weekend go?’, ‘why is my head still pounding?’, ‘who am I?’, and all the while you’re trying to secure that promotion or woo the new receptionist.

Take a deep breath, get your head out of your hands and get your small talk on point with this week’s top 5 pointless and awesome things you never knew you needed to know.

#1 What You Never Knew About Apple 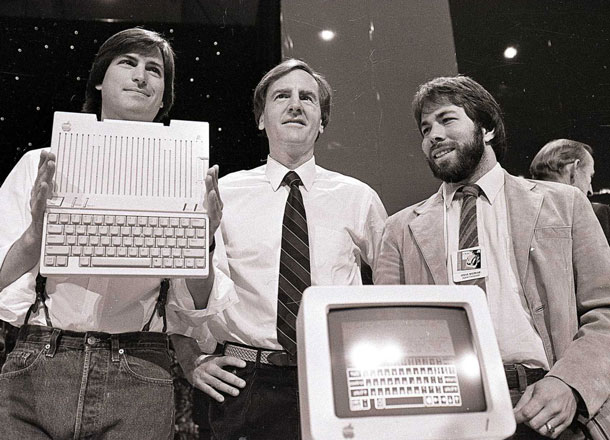 Apple. A brand which has well and truly taken over most of our lives, from the moment you wake up and turn off your alarm, to when you’re surfing the web later in the day. Last year Apple was ranked the best global brand and the world’s most valuable brand. Here are some interesting facts about the billion-dollar multinational technology company. 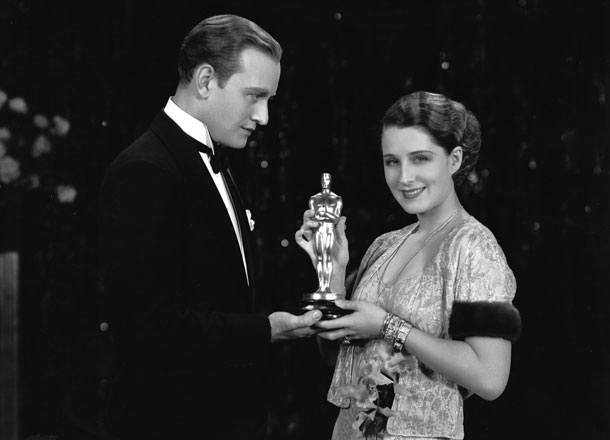 ‘Spotlight’, ‘The Revenant’, ‘Mad Max: Fury Road‘ and ‘The Martian‘ led the way last week as the 2016 Oscar nominations were officially announced. Like the dramatic film it celebrates, there’s been plenty of twists and turns over the 88 years the Oscars have been running. Here’s a few.

#3 Amazing Things You Need To Know About Comets 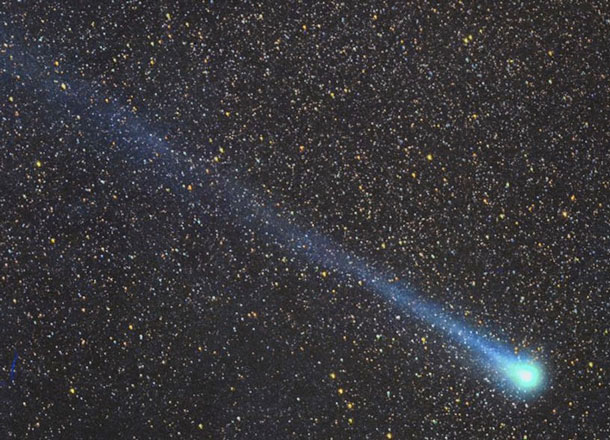 A comet is an icy small Solar System body that, when passing close to the Sun, heats up and begins to outgas, displaying a visible atmosphere or coma, and sometimes also a tail. Complicated? Sure. Mind-boggling? Hell yes. Here are some interesting facts about those big space-travelling balls of dust and rock.

#4 Books To Read To Get Rich 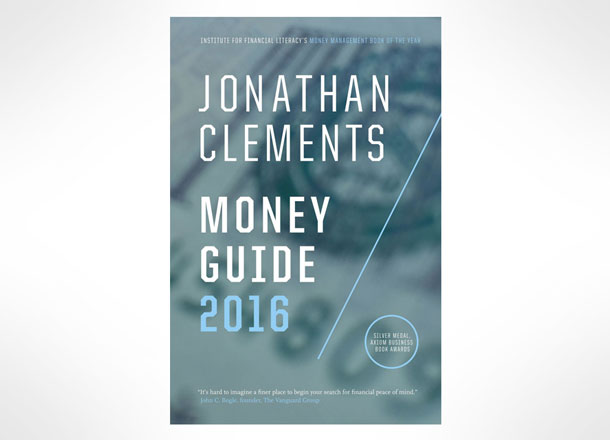 If only getting rich quick was as easy as reading a book. There’s no magic wand to making it rain but many of the world’s wealthiest and most successful people bury themselves in books and commit to self-education, so it can’t hurt right? Here are some of the books to read if you wanna be laughing straight to the bank, via Business Insider. 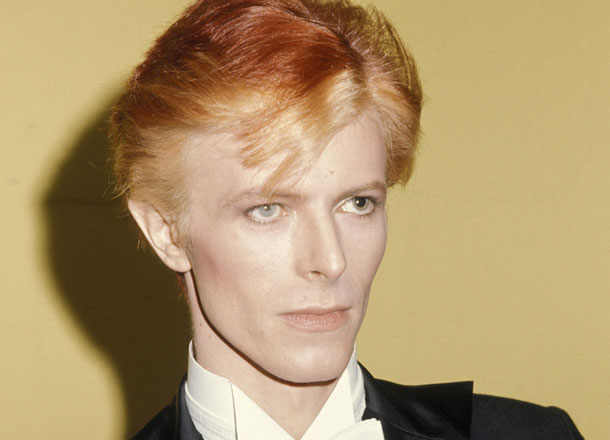 Celebrities are real people, too. Unless we’re talking about the Kardashians, most celebrities want to keep some aspects of their lives private and out of the public eye. Here are some unbelievable facts about the world’s famous.