How Celebrities Spent Their First Paycheck

Wanna know how to spend your next paycheck? Feel like growing out your beard in a last ditch attempt to channel your inner hipster? Need to update your password? Or feel like binging on some Seinfeld? We’ve got all your answers in this week’s Pointless and Awesome things you need to know.

#1 How Celebrities Spent Their First Paycheck 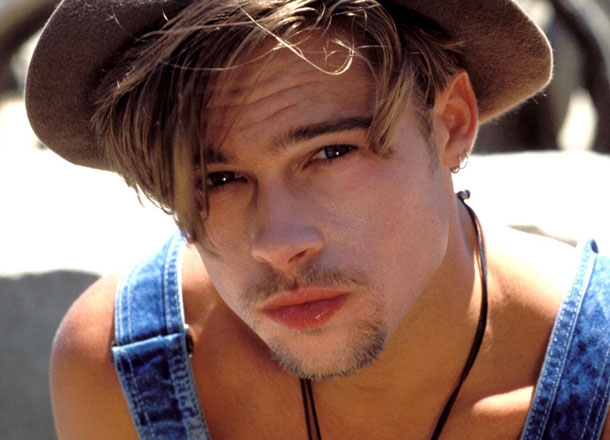 We all remember our first sweet paycheck. No matter how small, or big, it represented endless possibilities and the chance to finally treat yourself. Here’s how some of the world’s most recognisable faces spent their first paycheck, via Vogue.

#2 The Changing Trend Of Beards 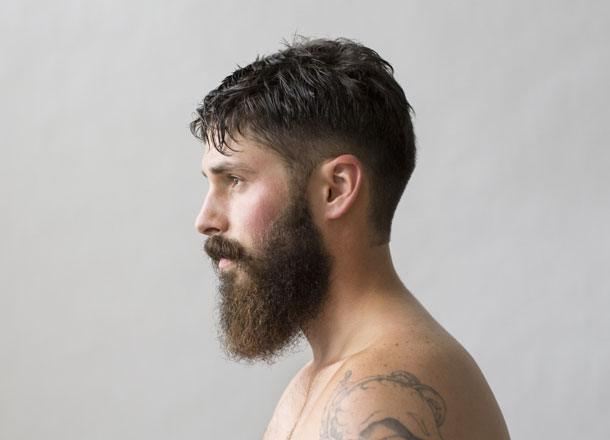 New research announced last week revealed that a third of Aussie men believe the hipster craze is well and truly over. A third of men interviewed admit they shaved because their partner told them to, while 48% say their partners prefer it when their clean shaven. On a more sobering note, nearly 1 in 10 men admitted to using their partner or housemate’s leg razor on their face. Nice one. Here are some other intriguing stats from the research:

#3 Things You Didn’t Know About Seinfeld 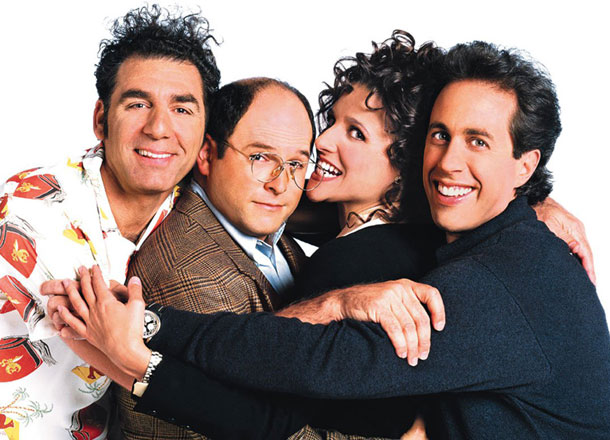 Seinfeld. Arguably one of the most loved TV shows of all-time. Even though you can probably quote the show until the cows come home, here are some interesting facts you may not have heard, via Thrillist. 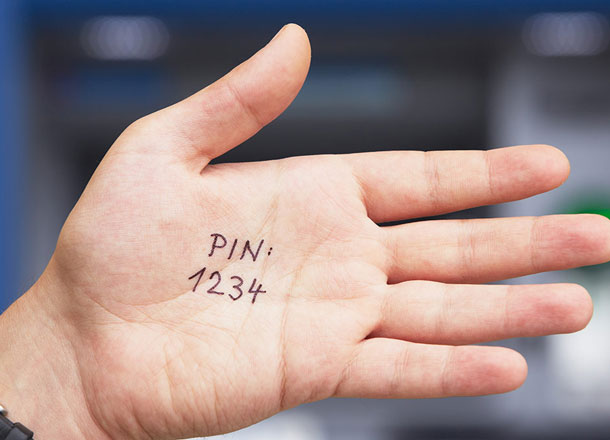 Creating, remembering and maintaining a good password, across all of your various logins, can be a challenge, but by opting for the classic ‘123456’ or ‘password’ users continue to put their security at risk. Here are some of the worst passwords of 2015, via Smart Company. Avoid at all costs.

#5 Famous Musicians Who Died At 27 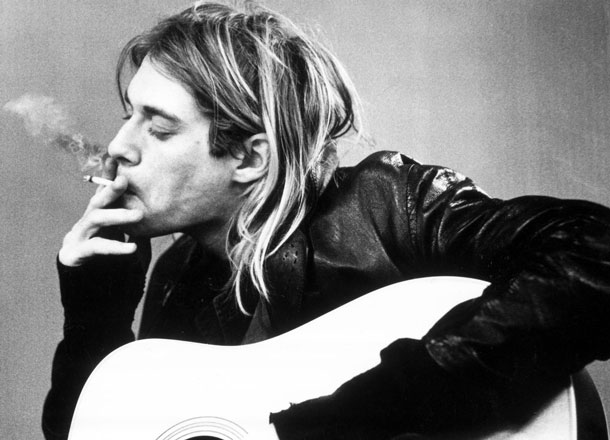 Clearly only the good die young. Strangely enough, many of the world’s most famous and iconic musicians have passed away at age 27, so much so, that the phenomenon has been labelled the ’27 Club’. According to Howard Sounes – author of “27: History Of The 27 Club” – most members of the ‘club’ had terribly difficult childhoods. Here are all of the 27-year-olds that sadly passed away, via NY Daily News.