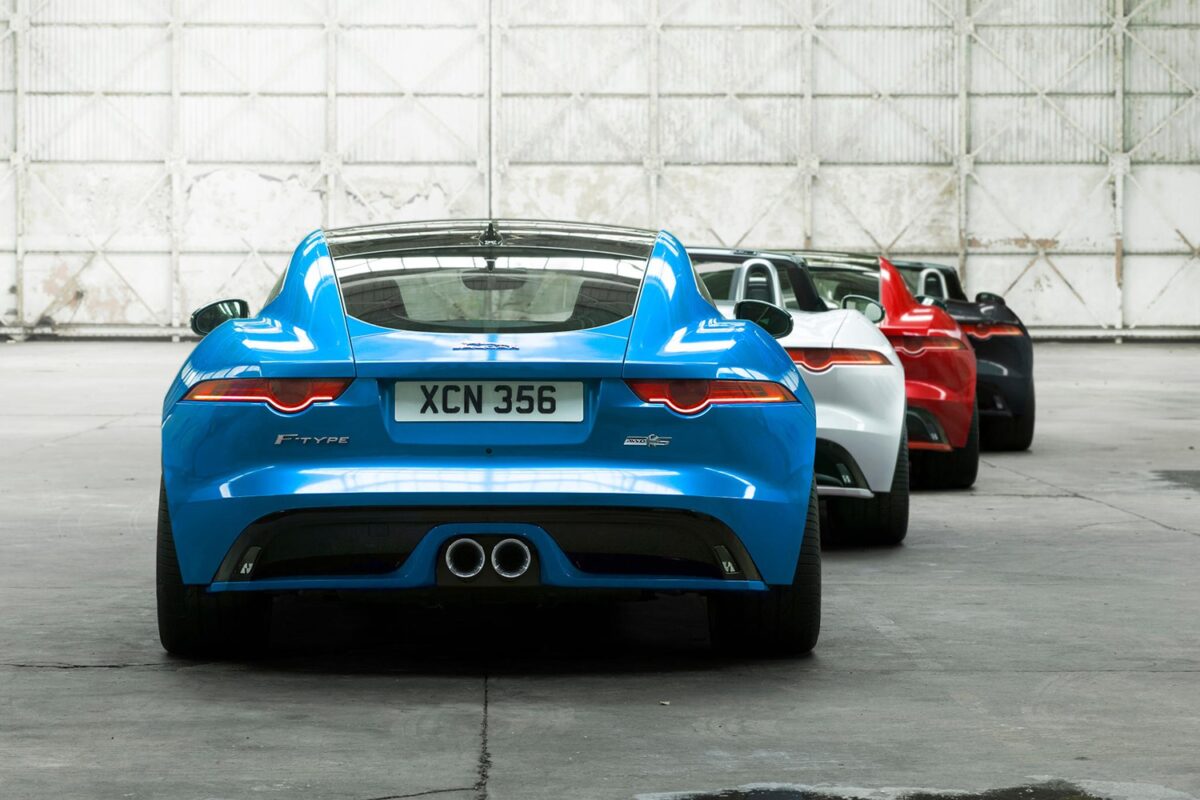 How does an iconic British marque go about celebrating a car which brought them back from the dead?

You release a series of the hero cars in the colours of the Union Jack, of course. The F-Type sportscar has done for Jaguar what many other brands could only fathom. Since its debut in 2012, the F-Type has revitalised the concept of the British sportscar and helped reinforce the brand’s image as a maker of engaging and exhilarating cars.

Alongside the louder colours, the British Design Edition of the F-Type cars will also feature special badging on the front and rear of the exterior whilst inside you get specially engraved treadplates, embossed headrests and a carbon fibre centre console.

Upholstery can be chosen in either Jet leather with Red, Ivory or Reims Blue contrast stitching.

The car’s performance remains unchanged since it’s been such a winning formula for the model. That means a 380hp V6 delivering power to an 8-speed Quickshift auto in either AWD or RWD layout.

RELATED: Wild Things: Behind The Wheel Of The 2015 Jaguar XE

If you do want to go faster, we highly recommend you save your pennies for the fastest Jaguar ever created – the wild  F-Type Project 7. 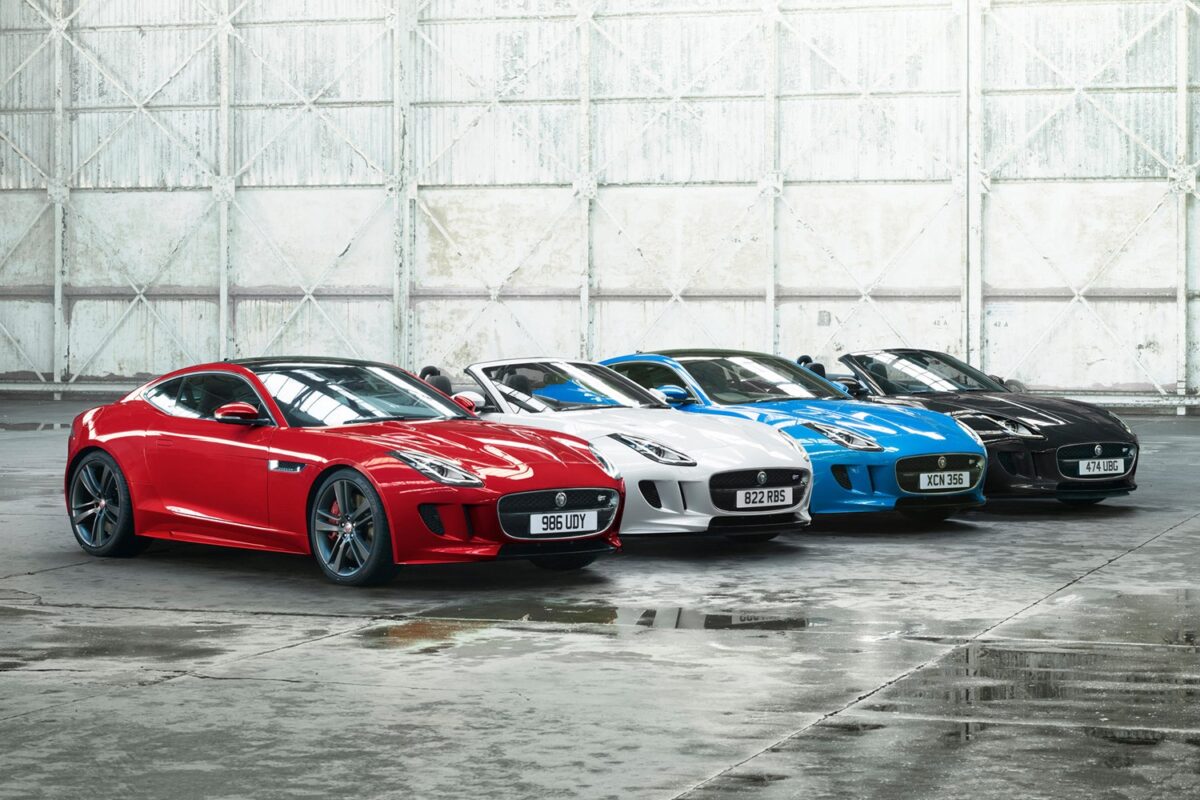 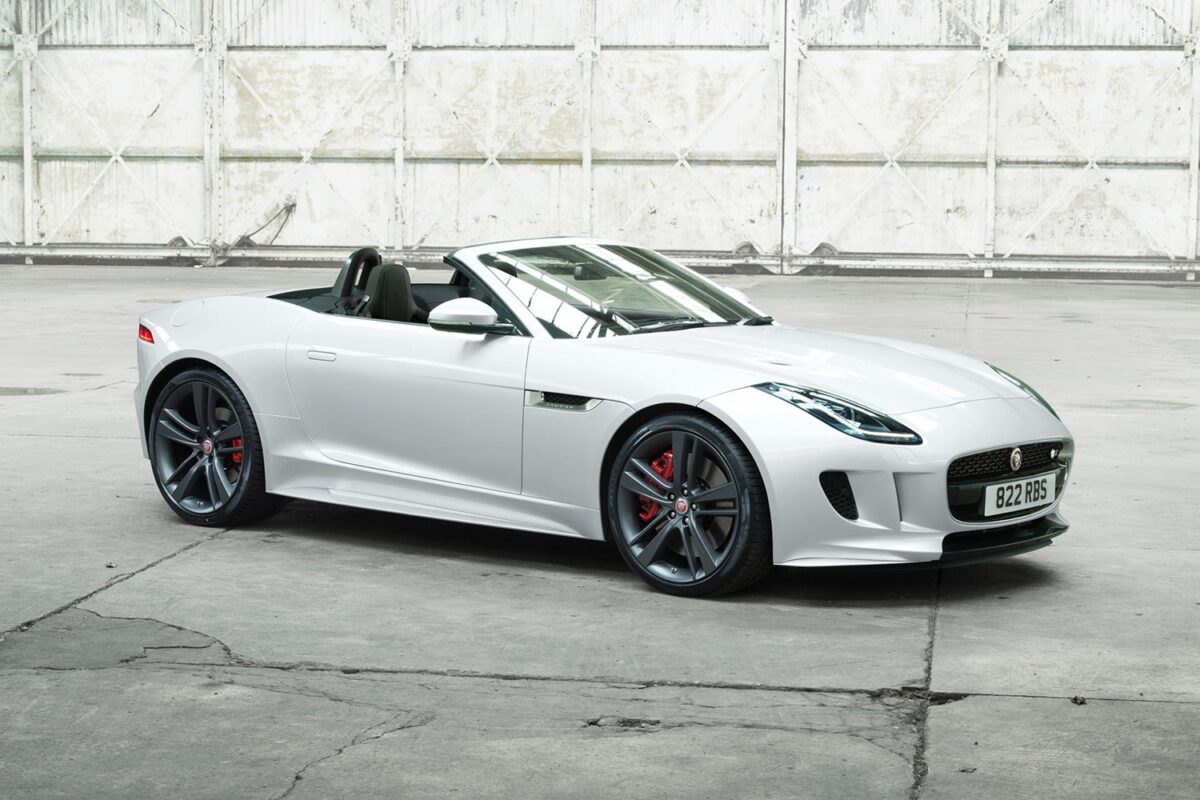 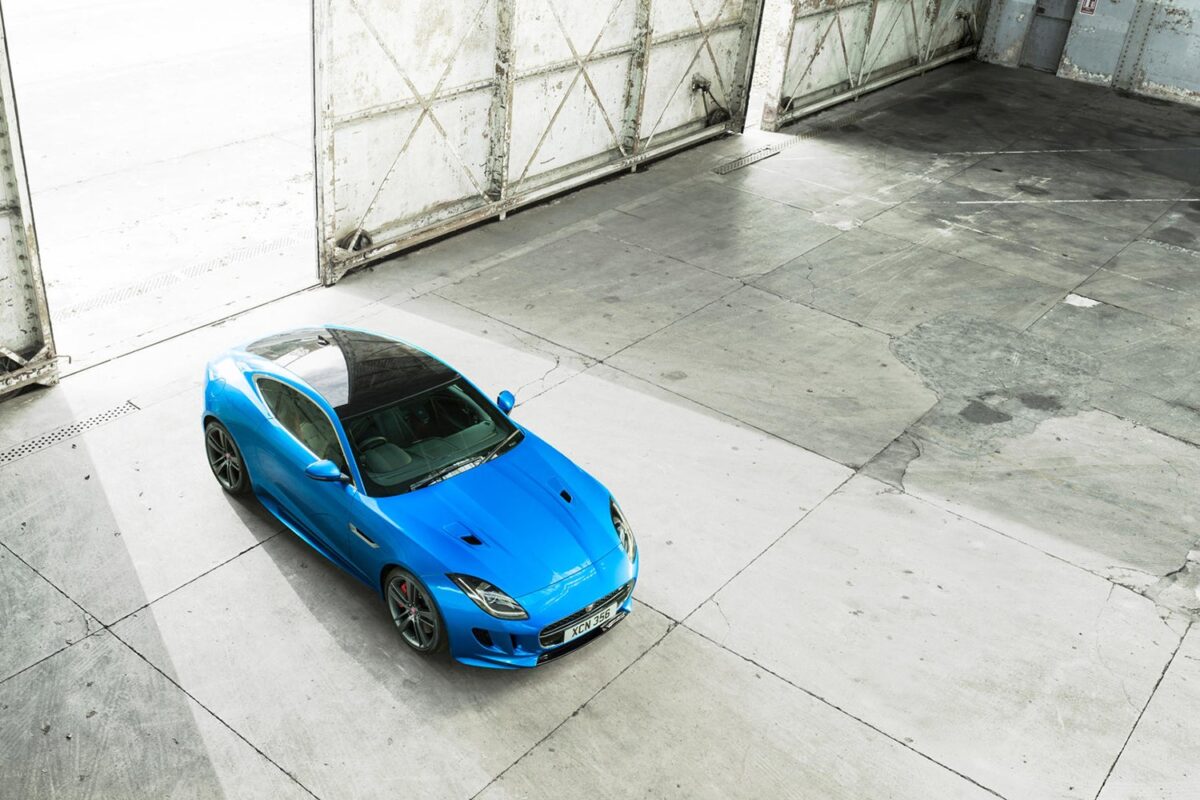 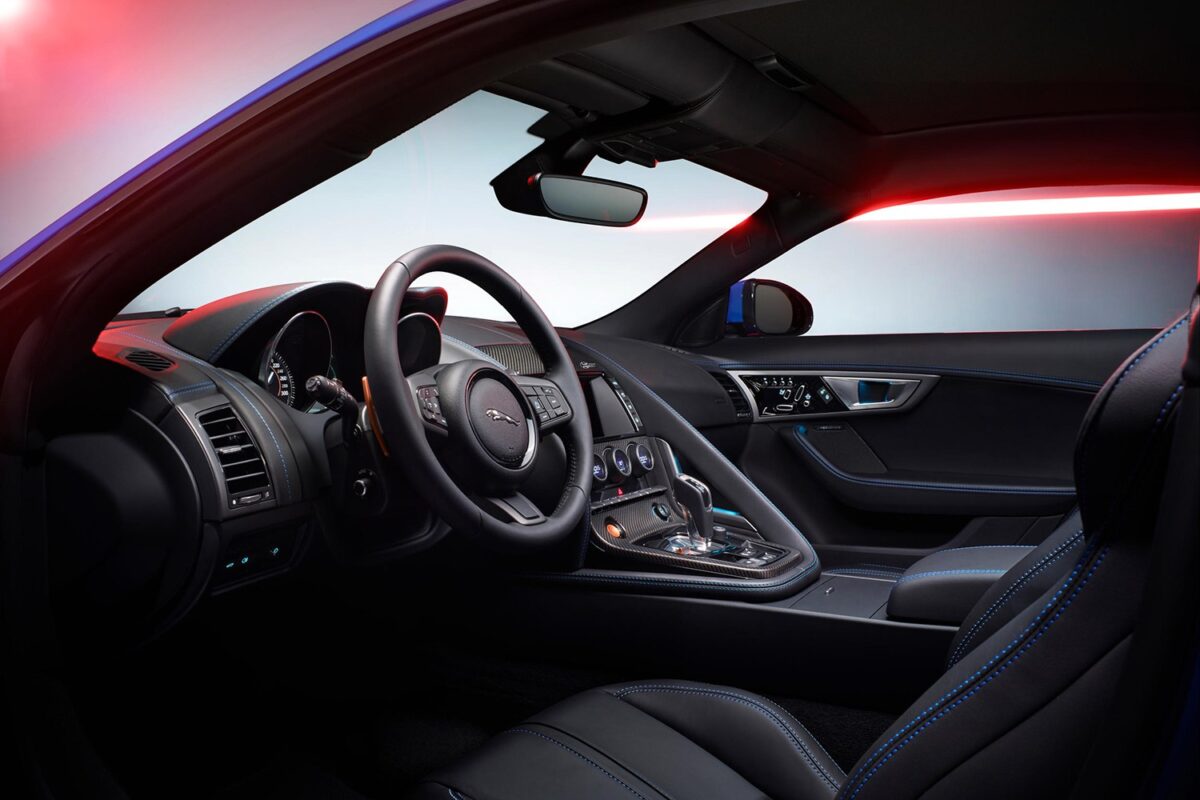 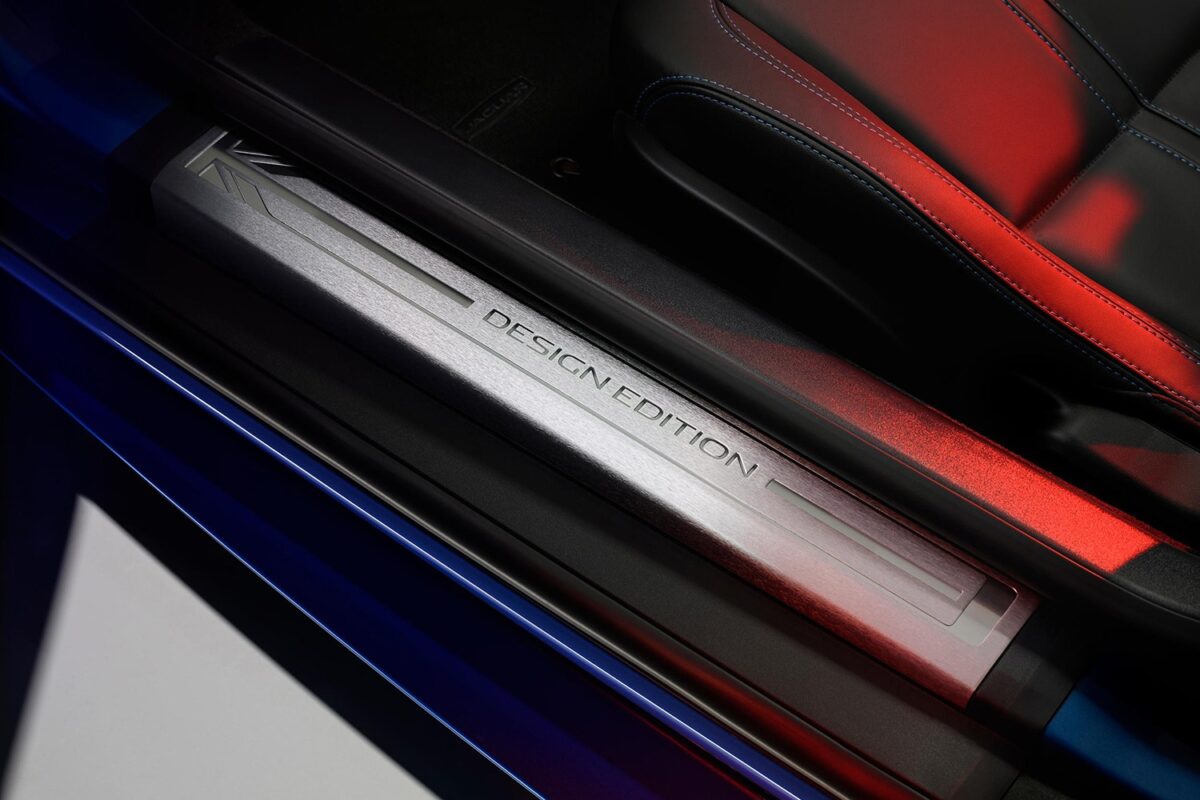 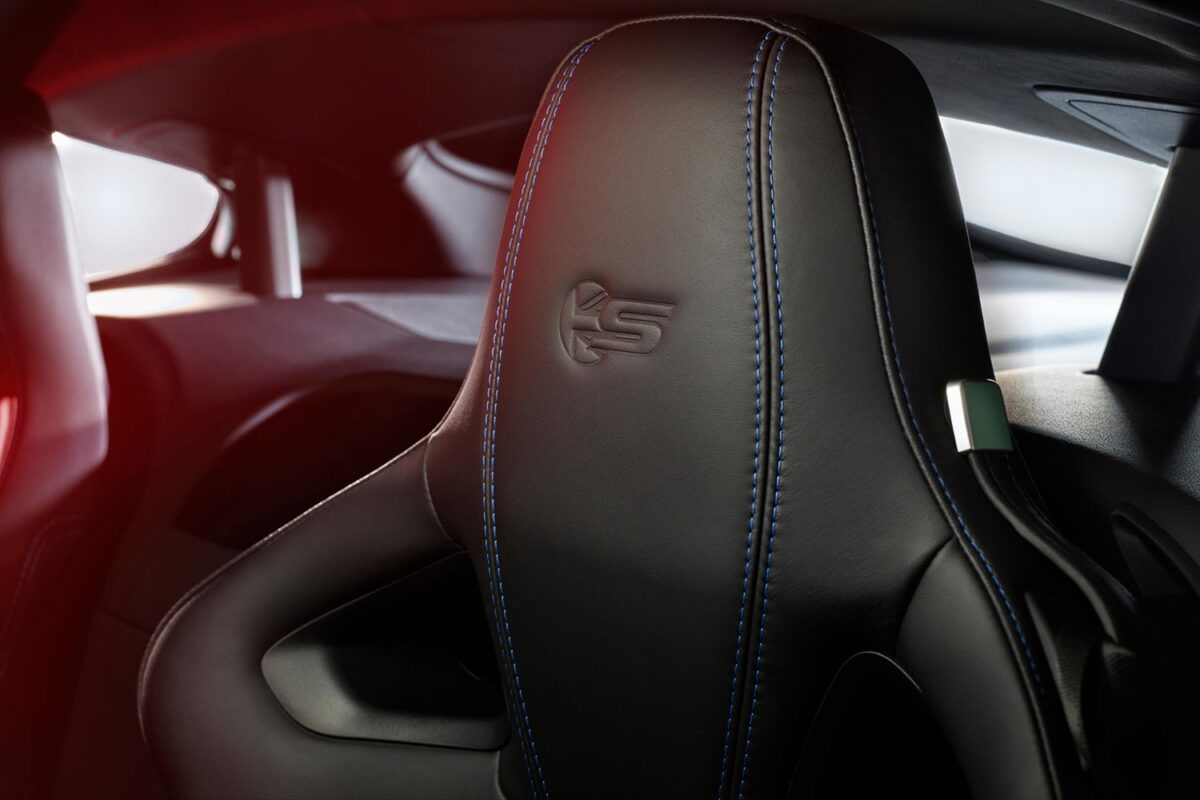