Jamie Foxx Just Saved A Stranger From A Burning Car 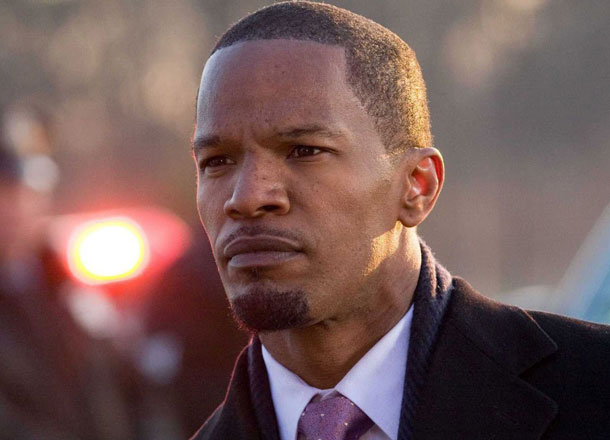 Oscar-winning actor, singer, comedian, writer, record producer and rapper, Jamie Foxx is a man of many talents and now he can add real-life hero to his growing repertoire.

Yesterday reports emerged that on Monday evening 48-year-old Jamie Foxx pulled a stranger from a burning car after the California Highway Patrol and Ventura County Fire Department responded to calls of a car flipping over and crashing right in front of the star’s house.

After hearing the crash, Foxx told the Highway Patrol that he called 911 and ran out to the vehicle. Hearing screams and fearing that the burning car could explode at any moment, Foxx pulled that passenger out and dragged him almost 30 metres away.

The 32-year-old driver was rushed to the hospital with serious injuries including burns to his face. He was also arrested for driving under the influence.

Man of the year award goes to Jamie Foxx.