Jerry Seinfeld To Sell Trio Of Porsches For More Than $8.2M 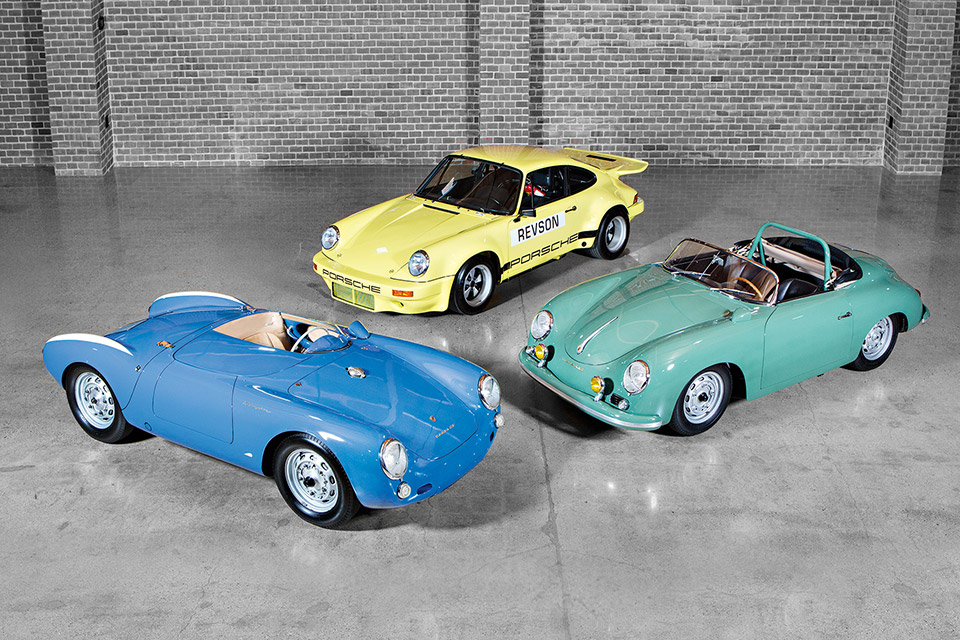 Jerry Seinfeld is undoubtedly one of the funniest men in the world. With a title as such, you’d bet your lunch that the man also has something to show for it. Enter his coveted vintage Porsche collection.

Seinfeld will be selling three of his prized Stuttgart steeds in an upcoming Amelia Island auction. This historic sale includes a pristine 1955 550 Spyder in its original hue of blue with an expected price tag of over $5 million, a race-prepped 1958 356 A GS/GT Carrera Speedster in sea foam green worth over $2 million and a 1974 911 Carrera 3.0 IROC RSR which was raced by Peter Revson in the Roger Penske International Race of Champions. The latter is expected to fetch around $1.2 million.

That’s a nervous laugh from us. Place your bid here. 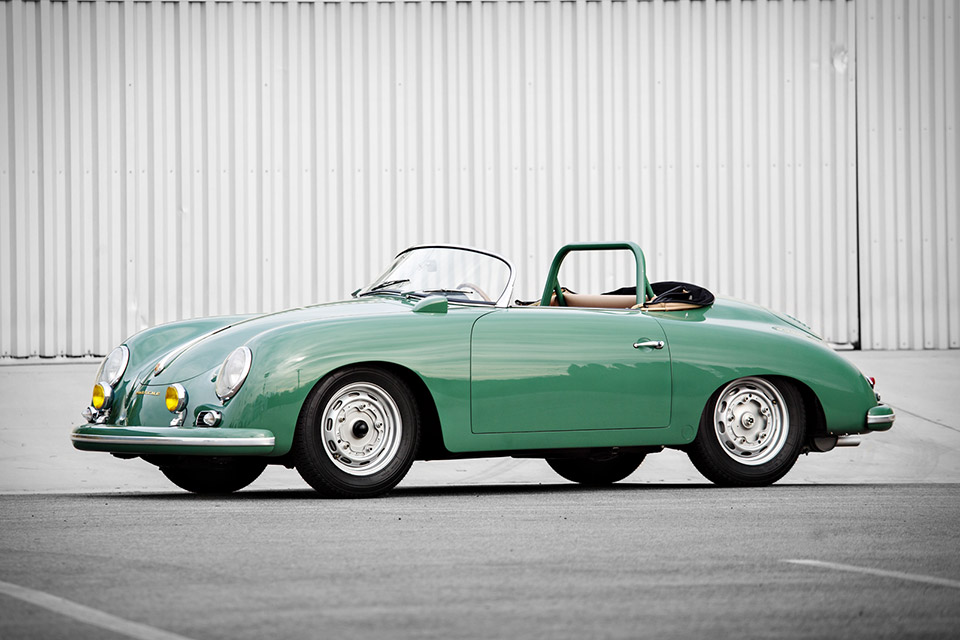 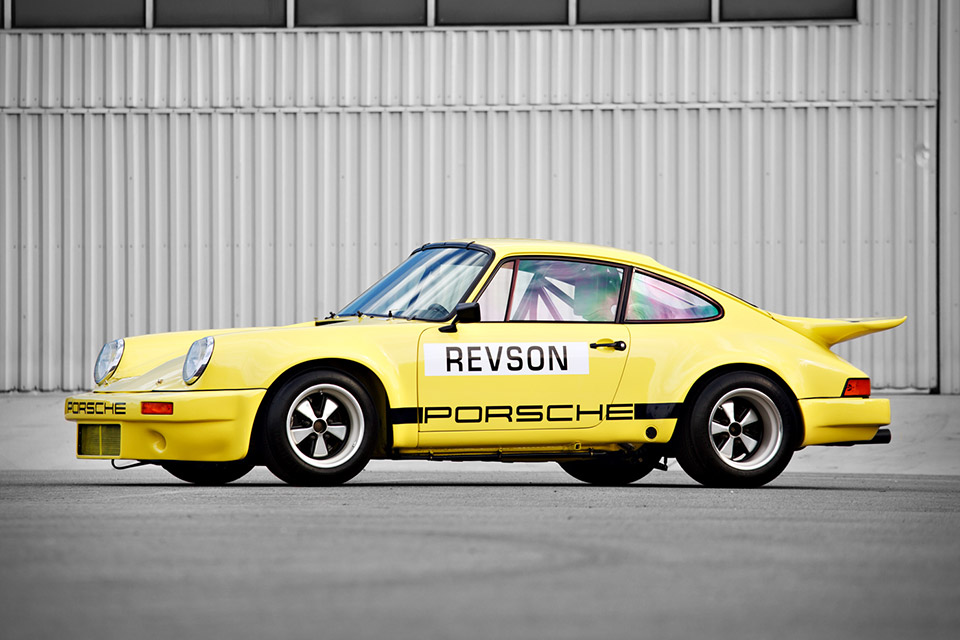 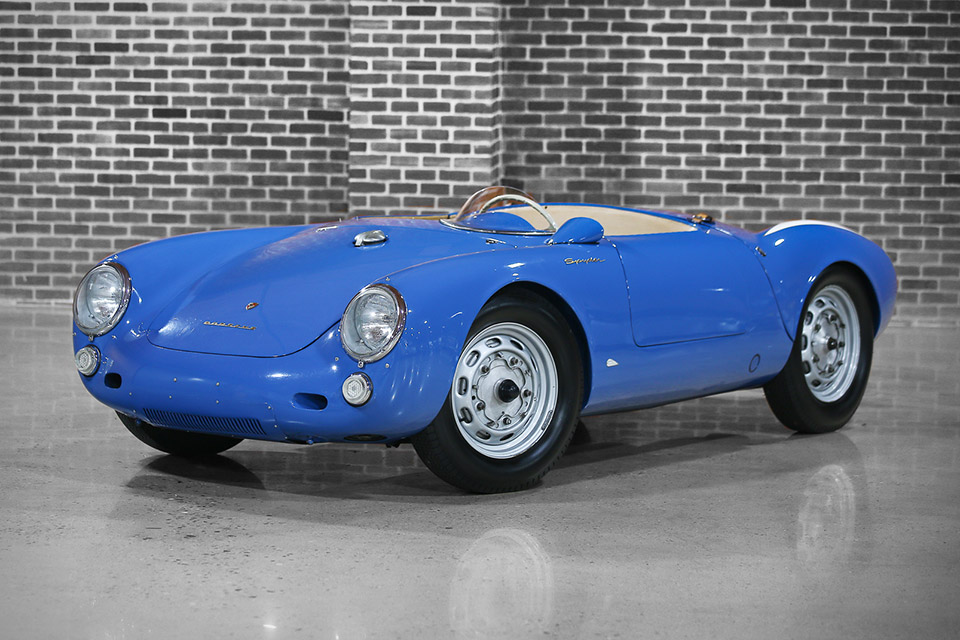