Karl Lagerfeld Could Be In Trouble For $21 Million Tax Evasion

The head honcho of Chanel, Karl Lagerfeld, is facing some serious accusations of tax evasion from the French authorities. 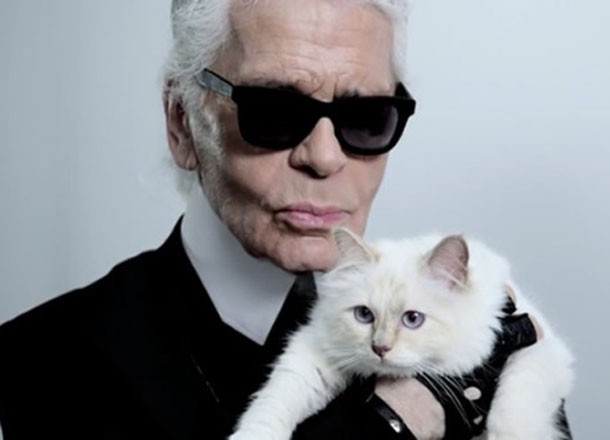 It’s been reported by L’Express that the 82-year-old fashion designer has been stashing away more than $21.5 million in earnings over the past six years. The article claims that Lagerfeld has been using offshore accounts in tax haven countries such as Ireland, the British Virgin Islands, and Delaware to stash his cash.

In particular, the spotlight appears to be on Lagerfeld’s 7L bookshop in Paris. The Associated Press reported that the business “houses a photo studio owned by a British-based company, which takes in the revenue from Lagerfeld’s photography work. The bookstore loses money and thus does not pay taxes.”

L’Express also reported that tax authorities believe these foreign transactions have allowed Lagerfeld to cover up his earnings as a photographer. If that’s not scathing enough, investigators are also looking at various property investment companies and a tax adjustment Lagerfeld received during the ’90s.

Both the French authorities and the Lagerfeld camp have declined to comment at this time.