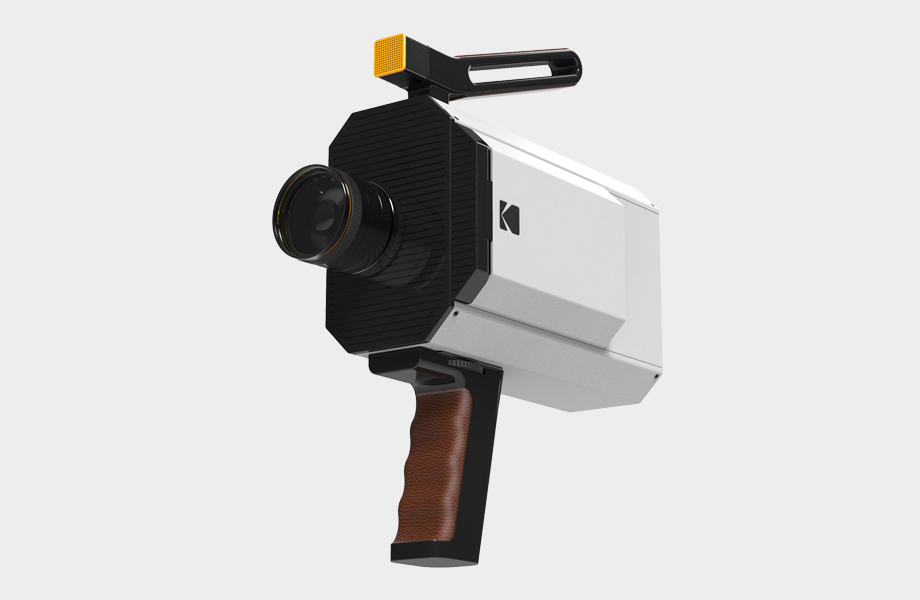 These days it’s GoPro this, 360-degree video that – but Kodak is getting buzz by going old school. The company has teamed up with Yves Béhar, an industrial designer and current COO of tech company Jawbone, to resurrect the iconic Super 8 camera.

This isn’t the Super 8 of the Sixties. Kodak’s new camera packs a suite of modern updates, including a digital viewfinder, an integrated microphone, and USB cable and SD slots.

Lest you think Kodak is abandoning its roots entirely, the new Super 8 model still shoots on analog film. It’s the best of both worlds. Filmmakers can view their 8mm film through a projector using Kodak film cartridges and use digital scans for sharing/editing.

Exact pricing details and release dates haven’t been released yet, but look for the retro remake to drop later this year. 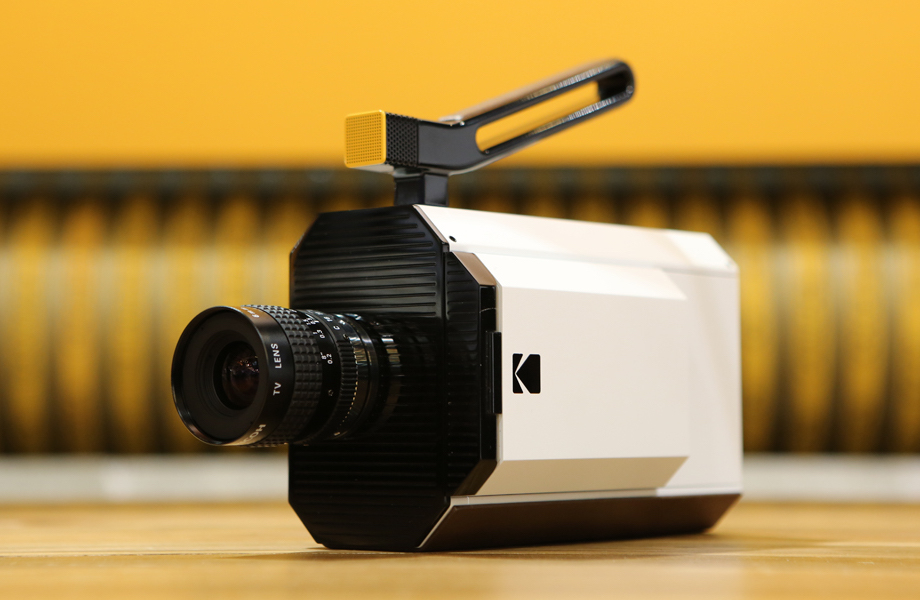 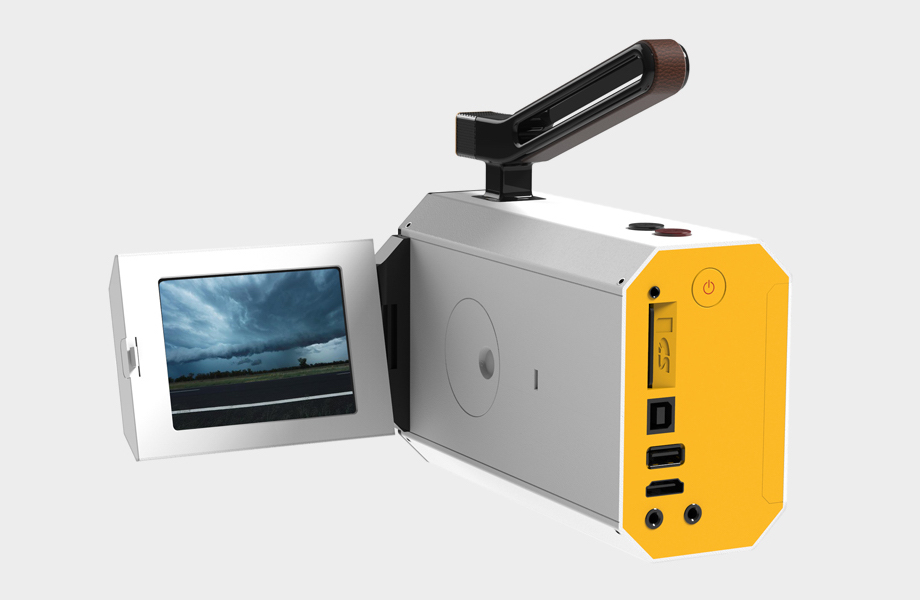 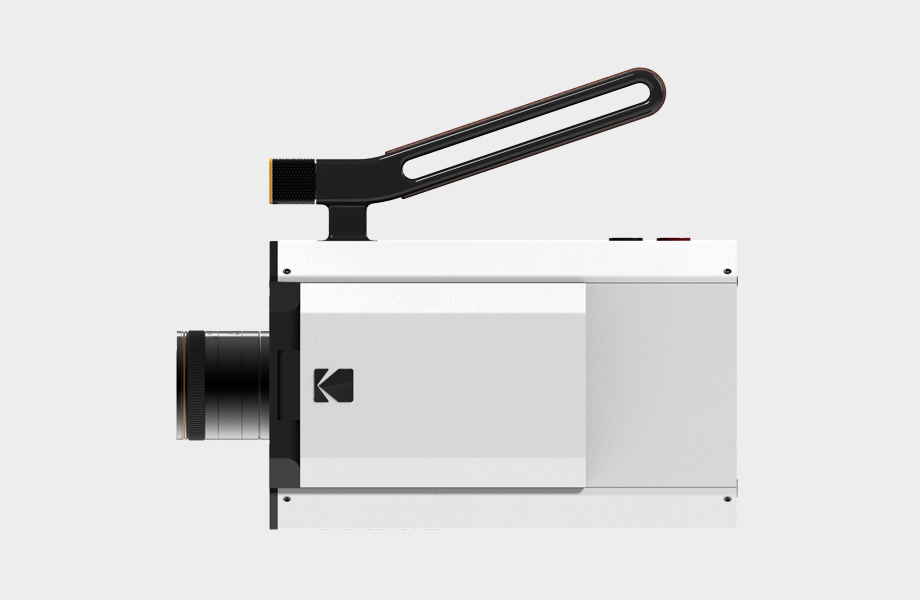