Leonardo DiCaprio Is Donating His Wealth To Save The World 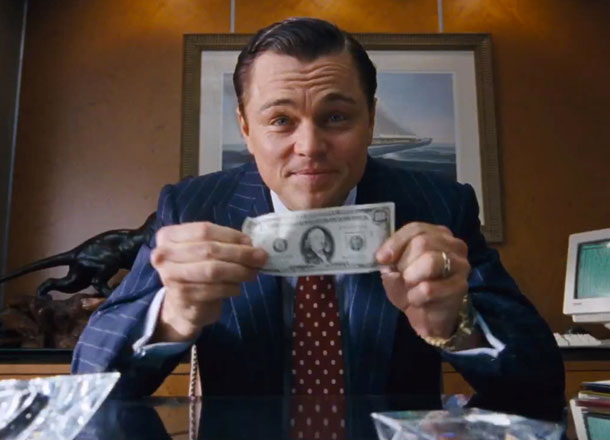 Leonardo DiCaprio loves to disrupt the norm. The 41-year-old actor owns an island, spends his time wisely on yachts surrounded by beautiful models, smokes e-cigs and cruises around NYC on a CitiBike. In his latest effort to give zero fucks, DiCaprio is proving his love for planet earth by donating a portion of his wealth to improve the environment.

On Tuesday, Leo received the Crystal Award for ‘improving the state of the world’ at the World Economic Forum in Davos, Switzerland and during his acceptance speech the star called out the “corporate greed of the coal, oil and gas industries” who “have denied and even covered up the evidence of our changing climate.”

DiCaprio announced that his foundation, creatively named Leonardo DiCaprio Foundation, will be giving $15 million to environmental projects to help decrease the world’s dependency on fossil fuels and improve the environment.

Having just won a Golden Globe and now showing his love for Mother Nature with this multi-million dollar grand gesture, we can only hope to god this is Leo’s year to win an Oscar for his role in The Revenant.