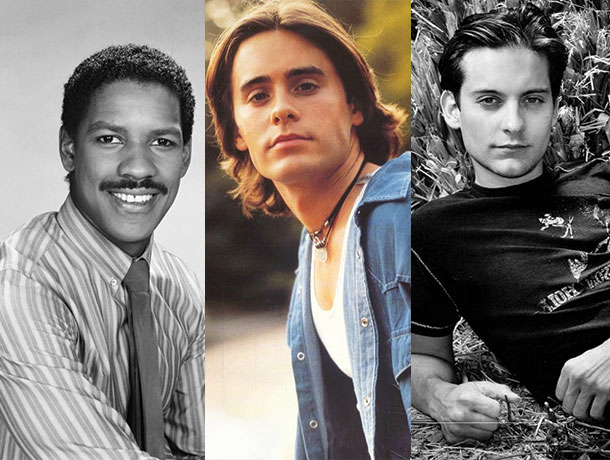 Celebrities have access to the best of everything – from stylists to skincare pros to pricey grooming products – but no amount of money explains why some stars just don’t age.

A lucky batch of time-defying celebs look exactly the same now as they did when they first hit the scene. Some even seem to be Benjamin Button-ing their way to better looks. Have they found the fountain of youth? Made three wisely selected wishes with a genie? Stashed portraits in their attics?

These 10 famous men (and their flawless faces) are definitive proof that age is just a number. Whether it’s sorcery or just good genes, they’re clearly doing something right. 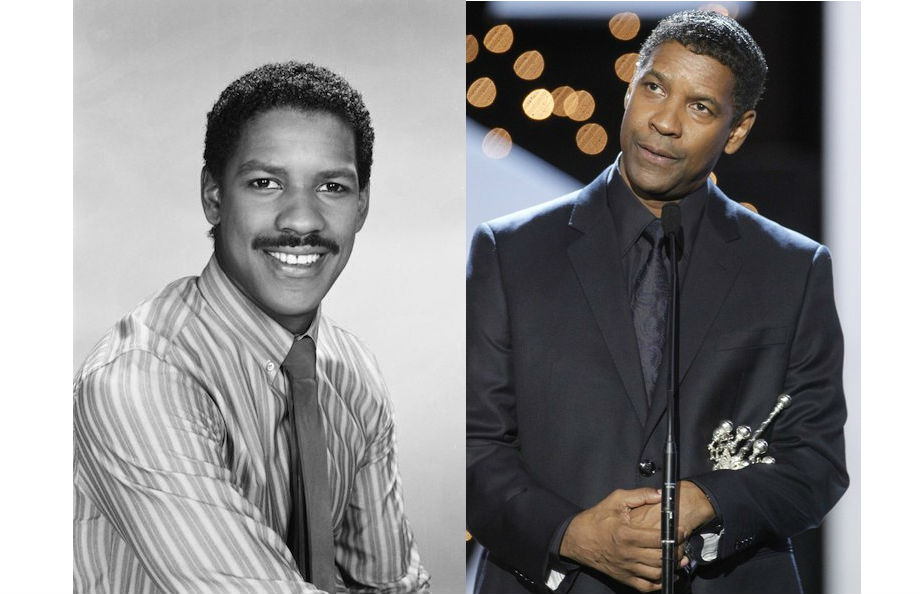 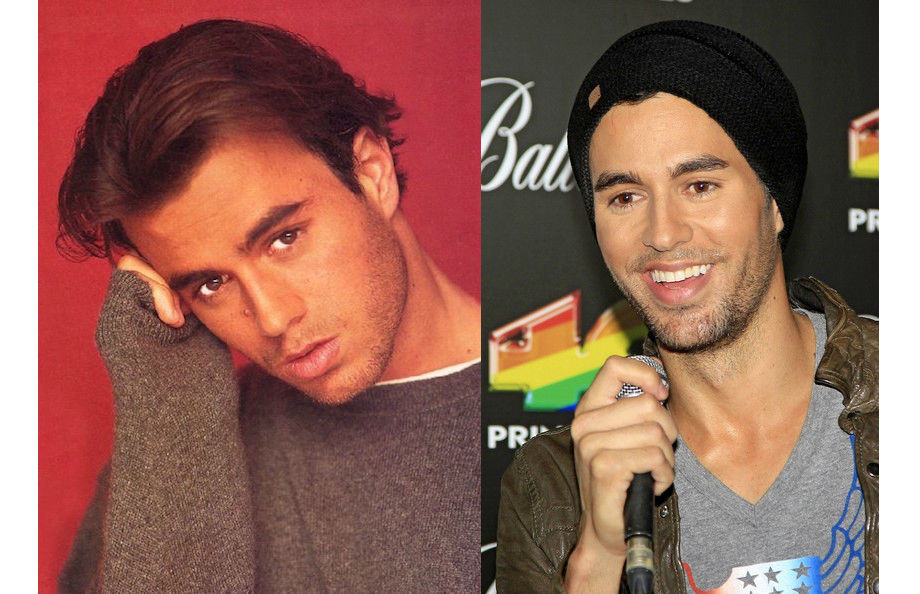 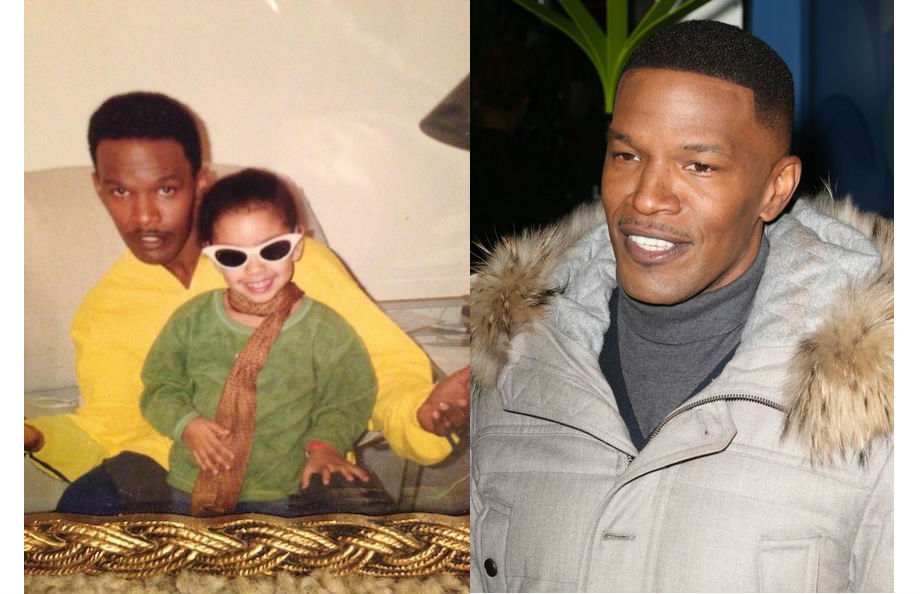 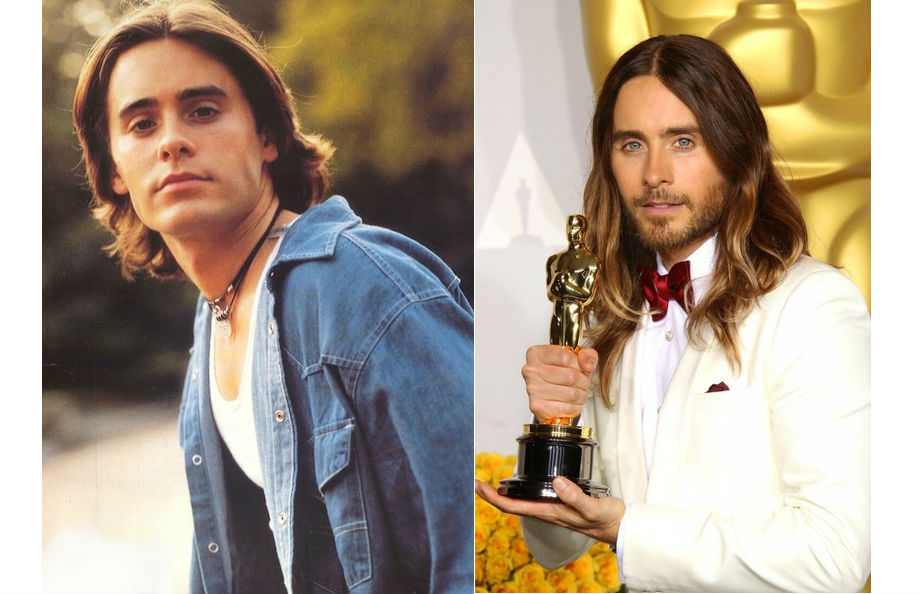 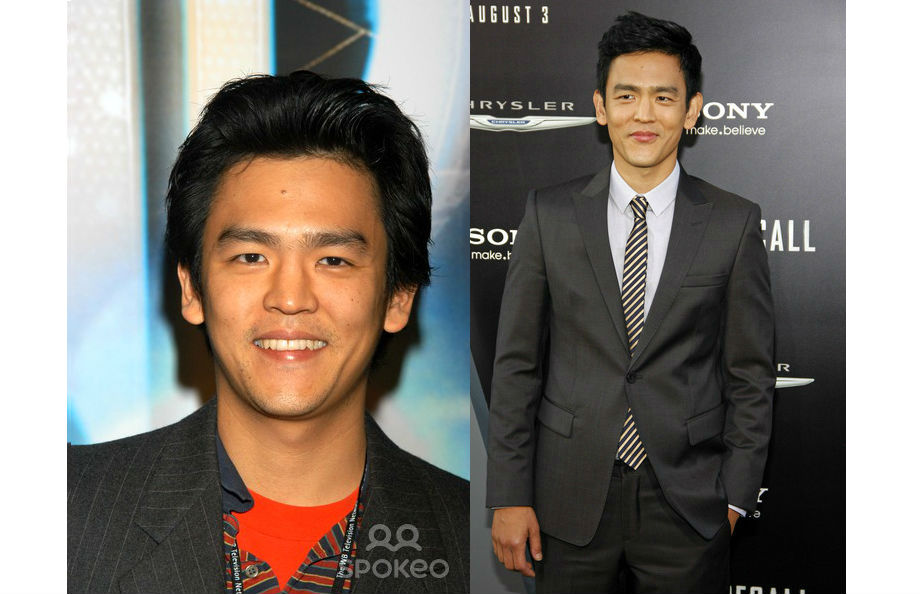 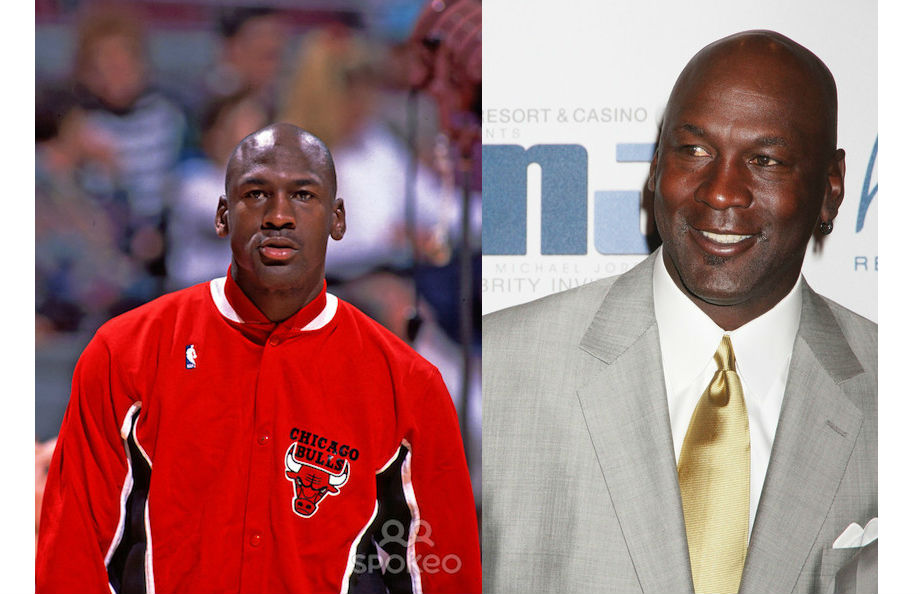 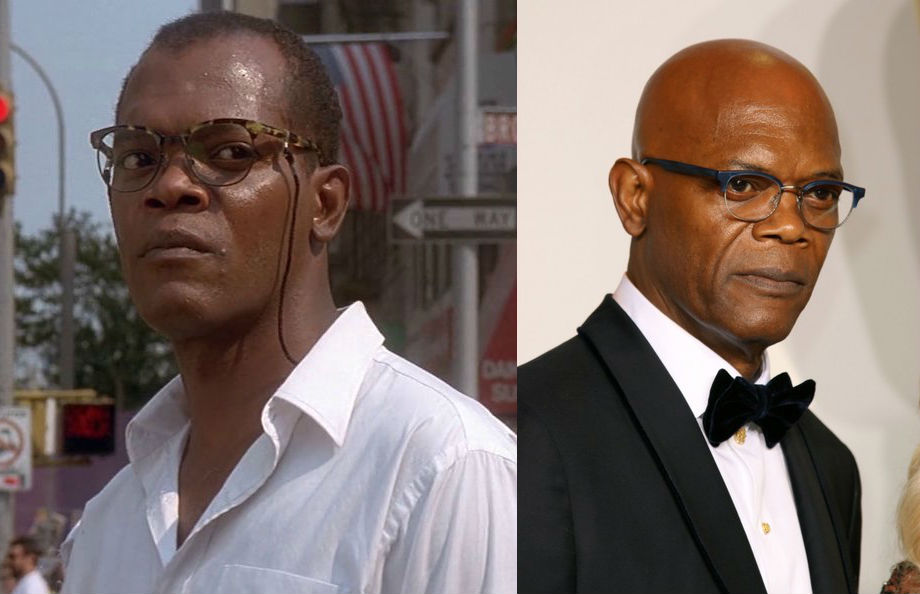 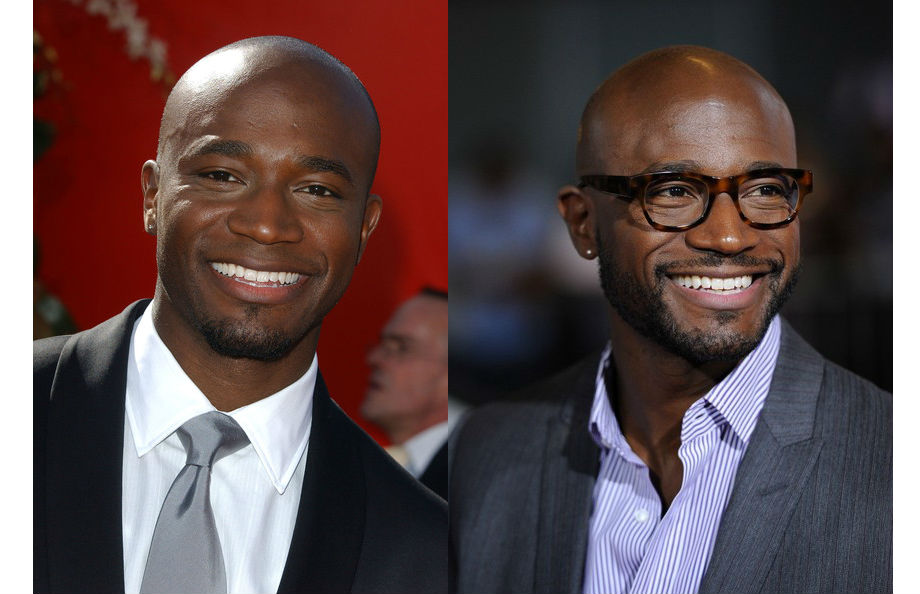 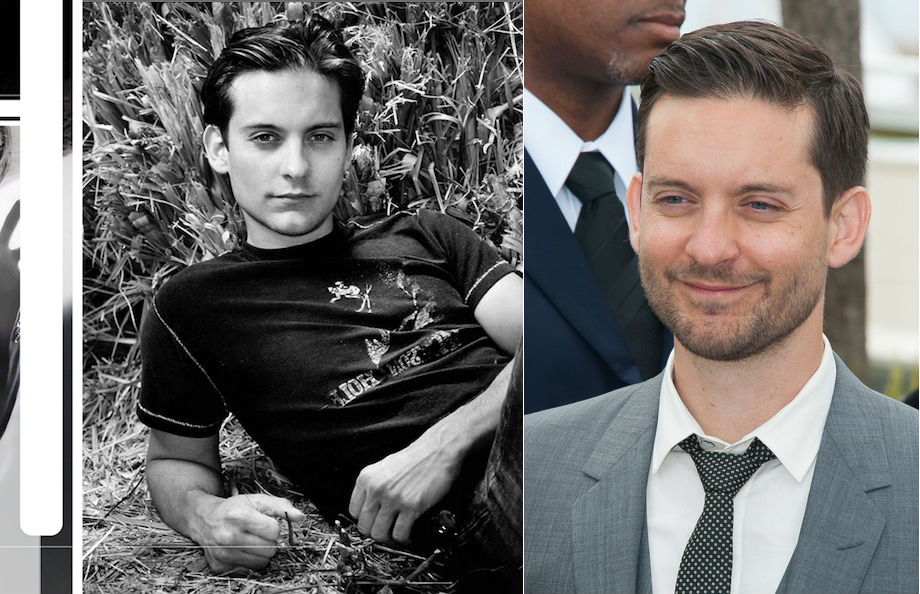 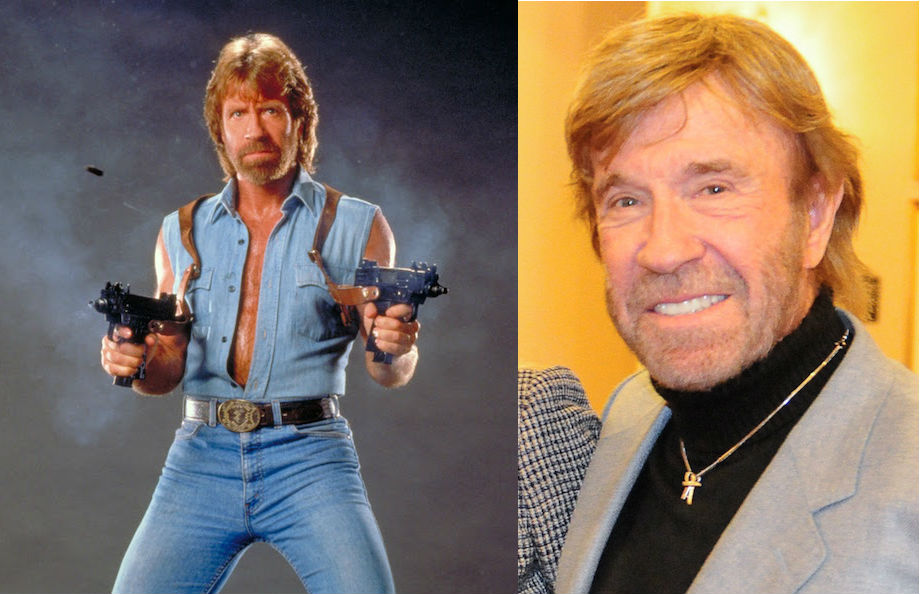