The Morning Routines Of The World’s Most Successful Men 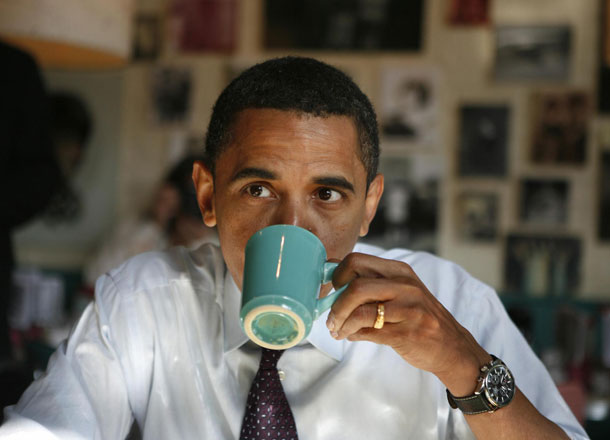 Good morning. How are you? Perhaps a little worse for wear after the boozefest that is Christmas and New Years. Or maybe you’re fresh as a daisy. Either way, your morning routine will have a lot to do with how you feel for the rest of the day.

If you’re craving some motivation and inspiration for your morning routine, here are the daily habits of some of the world’s most high-profile and successful people.

President Obama: Cardio and weight routine, followed by breakfast with his daughters.

Mark Zuckerberg: Well-known for simplifying his routine by wearing the same uniform every day – grey t-shirt and jeans.

David Cameron, UK Prime Minister: Supposedly starts his day with his family (no television), then reads the newspapers.

Craig Newmark, founder of Craigslist: Diving right in to deal with customer complaints.

Steve Jobs: Started his days asking himself, “If today was the last day of my life, would I be happy with what I’m about to do today?”

Jack Dorsey of Twitter: Starts with a six-mile jog.

According to HomeArena’s full infographic, most of the successful entrepreneurs and political leaders featured start their day with either exercise or family time. Don’t wake up on the wrong side of the bed.

RELATED: 10 Words Of Wisdom From The World’s Most Successful Men