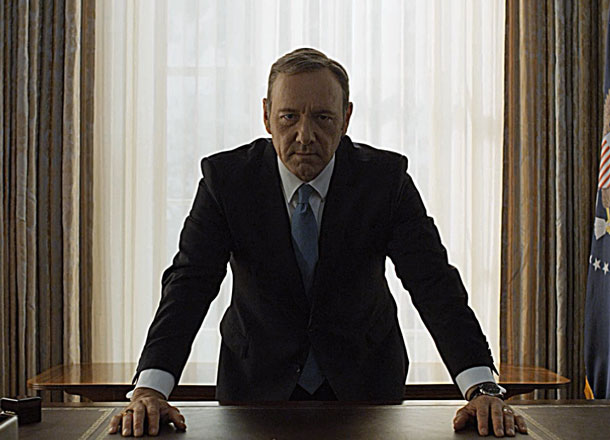 Netflix’s geoblocking crackdown is “doomed to fail”. That’s the word from Adam Turner at the SMH, who says that the streaming giant would be mad to even make a serious effort to restrict its users to only the region they signed up in or are currently located within geographically.

It has always and will always continue to be possible to find a workaround to access Netflix’s worldwide library of content, according to the SMH article, with innumerable different proxy and VPN and DNS obfuscator providers — and other technological tricks yet to be discovered — popping up faster than Netflix could knock them down. Even if it wanted to.

This most recent move comes on the back of Netflix tripling the number of countries it is available in, with upwards of 200 regions around the world having access to their own localised version of the service. Regional differences in the availability of content means that some regions like Portugal have comparatively few Netflix titles, and even some Originals series are tied to traditional TV and cable TV networks in those regions rather than Netflix — the original creator of series like House Of Cards and Orange Is The New Black.

There’s no doubt Netflix’s recent announcement about its geographical crackdown is a move to appease its partners in content distribution, whether those companies — like Foxtel — are in competition with it or not. Netflix needs to be seen as a good global citizen, and can’t be thought of as lax in enforcing the copyright of the distributors it purchases performance rights from. But just how hard it tries to enforce those restrictions remains to be seen, and whether those restrictions can confound the best and brightest minds of the internet is another question entirely. 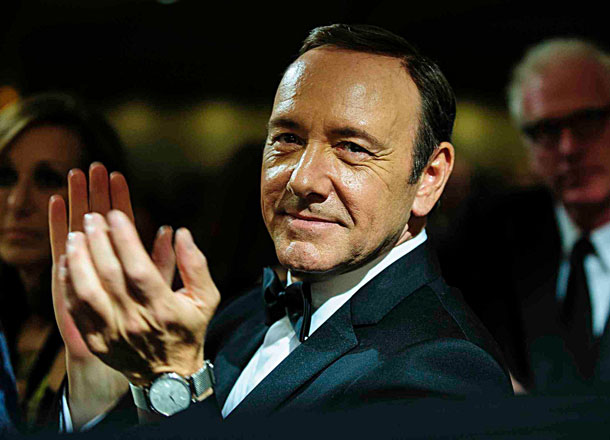