Welcome To The Legendary Nismo Festival 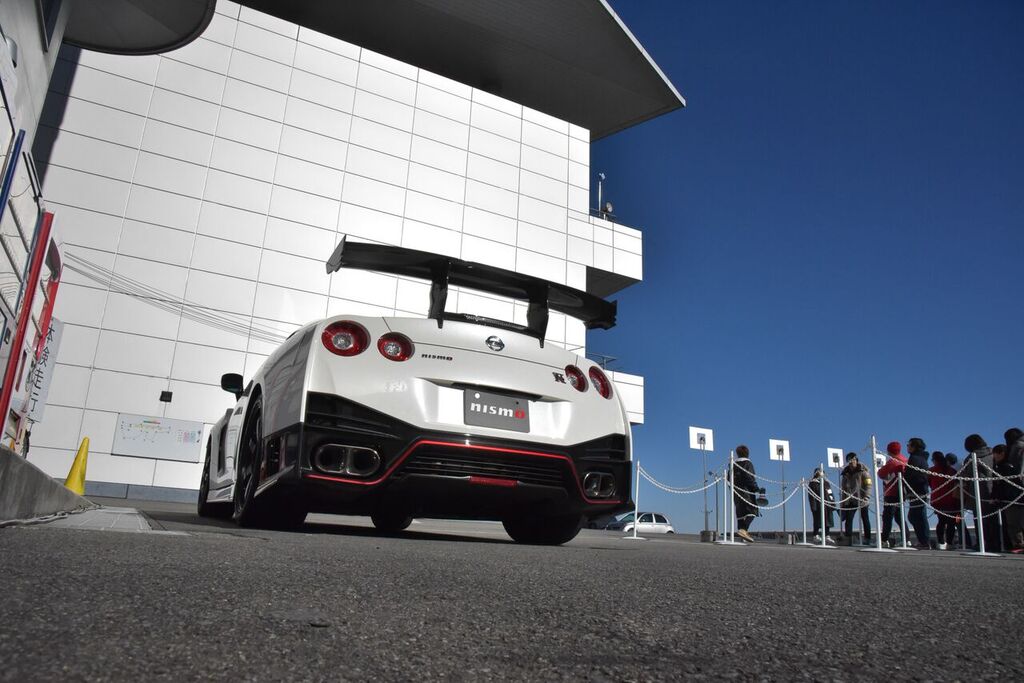 In the land of the rising sun, the Nismo name is synonymous with both motorsports and insanely fast cars.

This is no surprise given that Nismo is the racing division of Japan’s Nissan Motor Company.

Of course you don’t just build a reputation by word of mouth. You do it by winning races with precision engineering; by forging a rich racing heritage line which spans more than 30 years; and by nurturing the hunger to take down the giants of the motorsport world.

This is Nismo. Late last year, I was lucky enough to be invited by Nissan Australia to take a behind-the-scenes look at one of their most iconic festivals which celebrates every aspect of the illustrious brand.

Needless to say I was awestruck, humbled and educated on what it means to be a Japanese motorsport fan standing beside one of the world’s most dedicated teams in the game.

This was Godzilla territory, from a towering ginger’s perspective.

The Nismo Festival takes place in Japan’s Fuji Speedway once a year during Winter to showcase the brand’s entire history of racing cars. And we do mean entire. Think of it as a manufacturer-backed car meet on steroids made specifically for those who love to drive.

As such, the people who are also hardcore fans of Nismo make up the contingency of this 35,000-strong army. Over a two day weekend, this festival is as much about the people as it the cars.

If you’re a fan of the Japanese Domestic Market car scene, you’ll feel like you’ve died and gone to Gran Turismo heaven here.

The cars both on display and on the track are just astonishing. Super GT cars (equivalent to Australia’s V8 Supercars series but with manufacturers like Honda, Lexus, Lamborghini, Ferrari, BMW and more) represent the modern era of racing cars whilst 1970s and ’80s Datsun race cars represent the school of old Japan.

And then there’s the hardcore collection of Le Mans cars from Nissan which have been built, raced and retired over the decades. Mind you, these aren’t static displays either.

Pro Nismo drivers from across all of the globe’s racing series converge on this very event to lend a hand in celebrating the vision of the brand. As such, you’ll often see a 1998 R390 GT1 Le Mans car cutting laps alongside an R32 GT-R race car, a GT500 GT-R or a GT-R LM Endurance car.

Once the races start though, the cars split into their respective categories and the noise is on. The serenity of the Fuji Speedway main straight? Sacrificed to the dominance of Nismo race machines.

Beyond The Racing Line

Given that this is a car festival, few would know that the Nismo Festival is actually separated into three segments. One side is packed full of stalls selling the coolest race memorabilia including R/C and model cars, clothes, magazines, wheels and random off-cuts from famous racing cars.

Then there’s the historic car display where workshops and die-hard fans showcase some of their most prized steeds. A lot of work goes into maintaining the condition of these machines and yet, fans could simply walk up to owners and have a good yarn about their drifting days.

And then there’s the wild spectacle known as ‘Race Queens’ – Japan’s equivalent to grid girls who can afford their own fan base.

For me, the Nismo Festival was about getting close to the star drivers and understanding why they do what they do. I took some time out to chat to the Blancpain Nismo GT3 team who earlier in the year decimated the competition at the Bathurst 12 Hour race.

Katsumasa Chiyo who helped take Nismo across the finish line in Australia was there and he was no doubt a rockstar amongst the Japanese crowds.

With such a spectacle that breathes life into car legions of lovers every year, it’s little wonder that Nismo’s global fan base is growing so fast today.

I can’t wait to see what the team have up their sleeves for 2016 when they return to defend their title at the Bathurst 12 Hour.

Luc Wiesman travelled to Japan as a guest of Nissan Australia 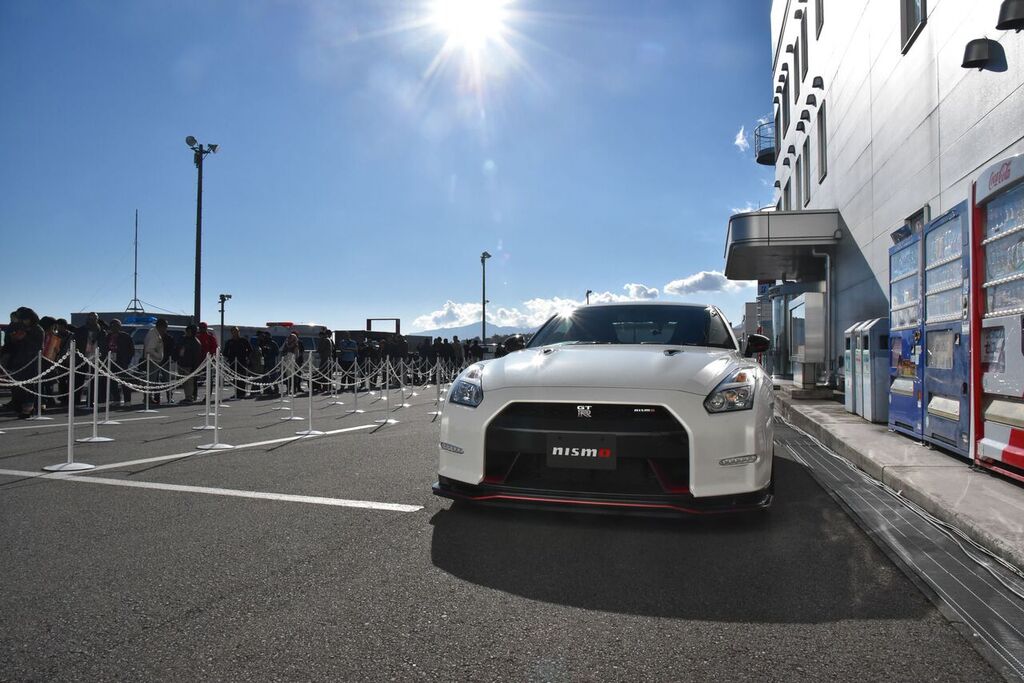 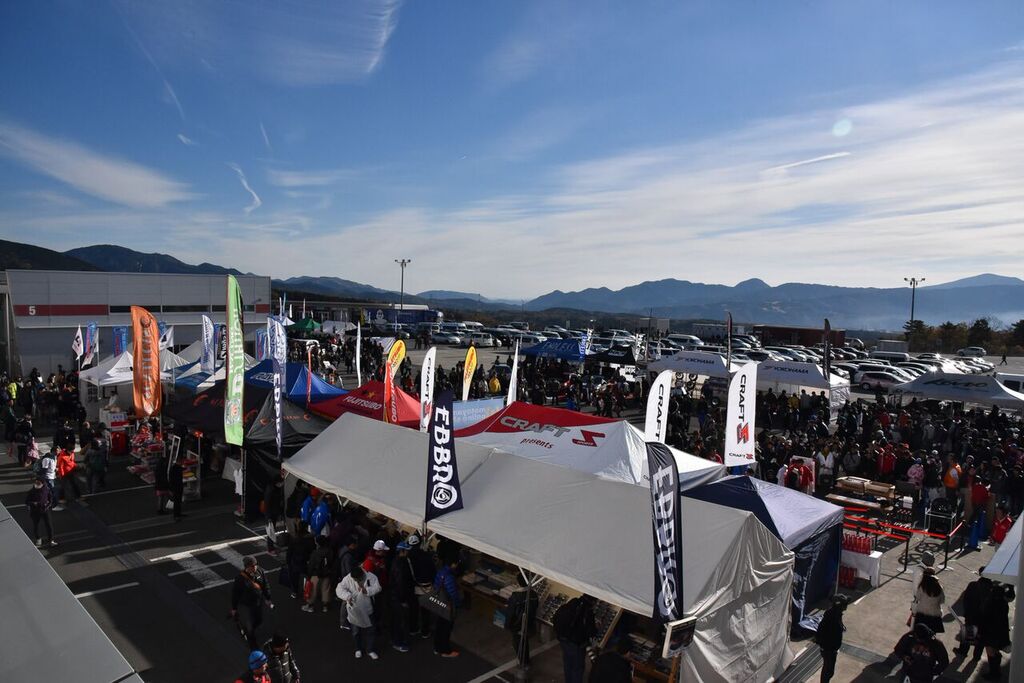 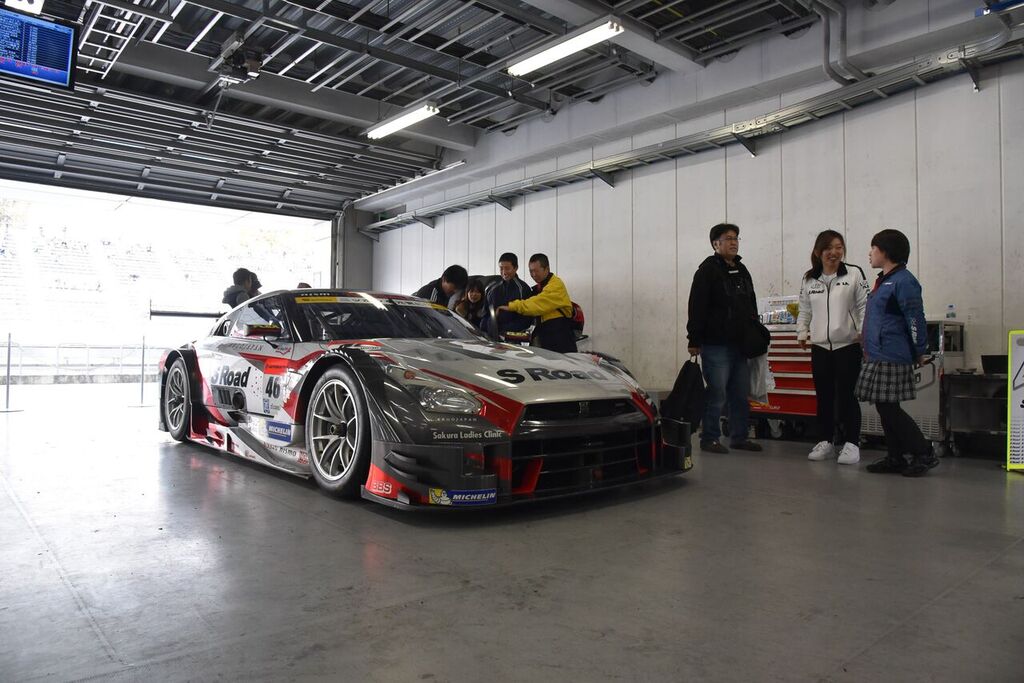 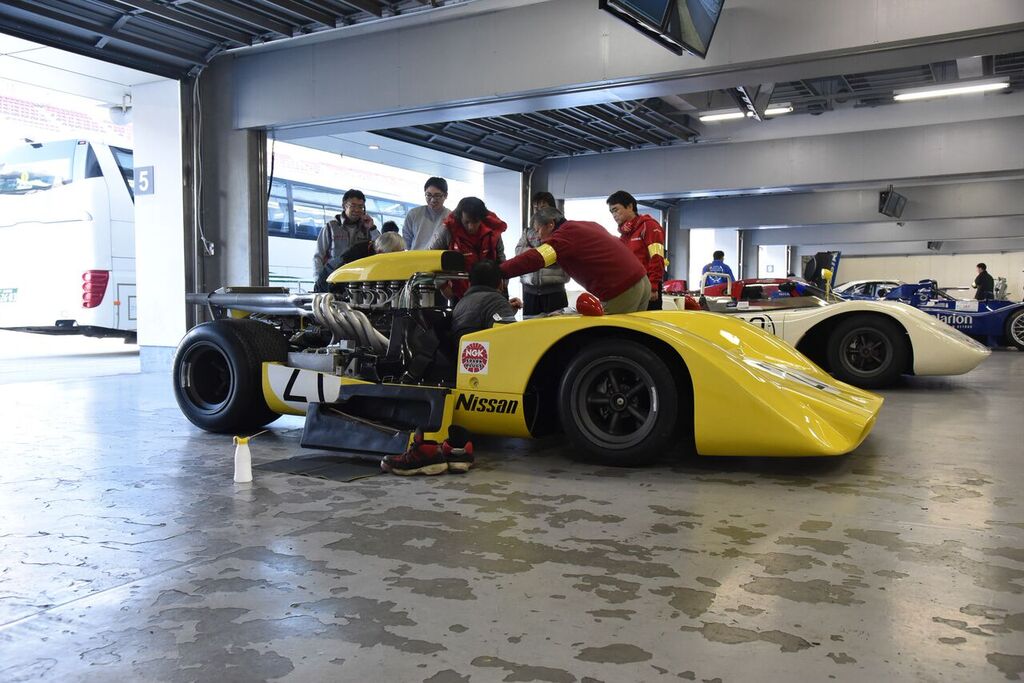 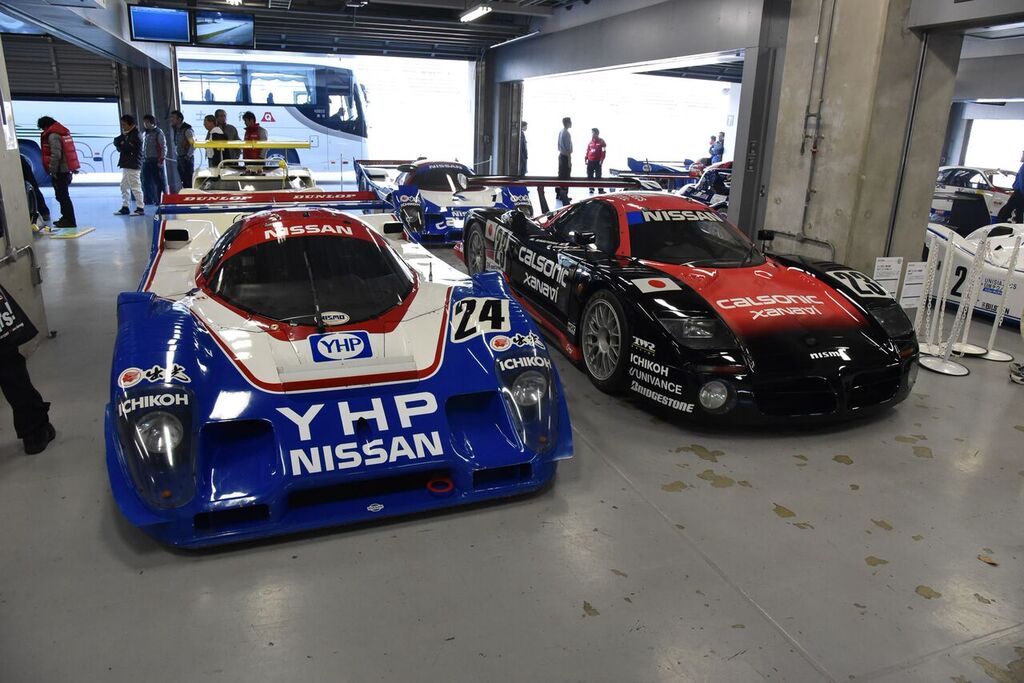 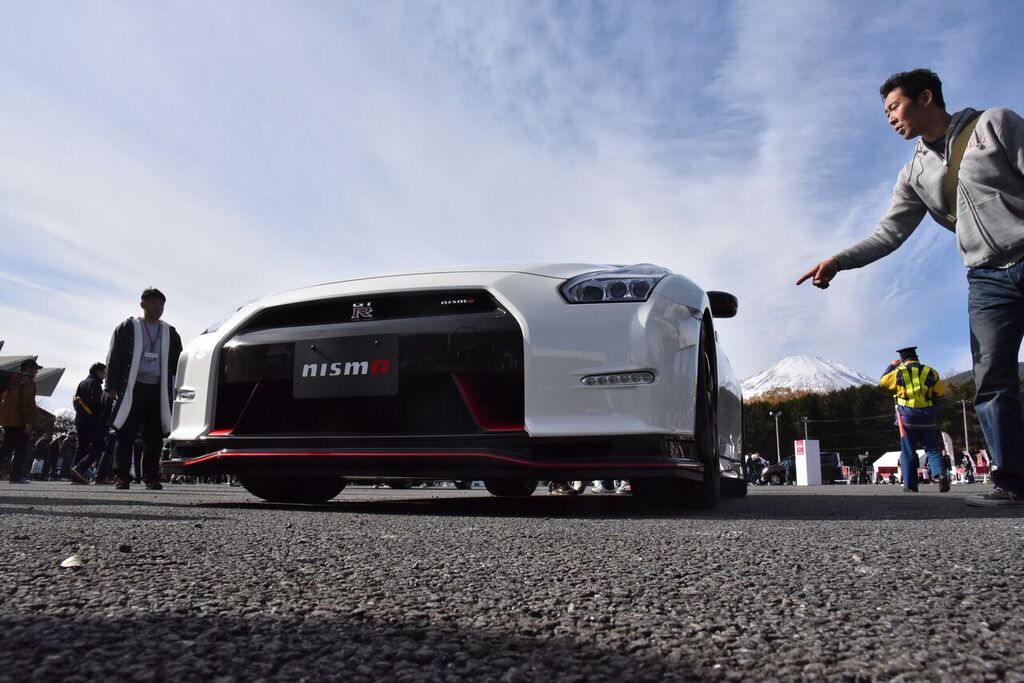 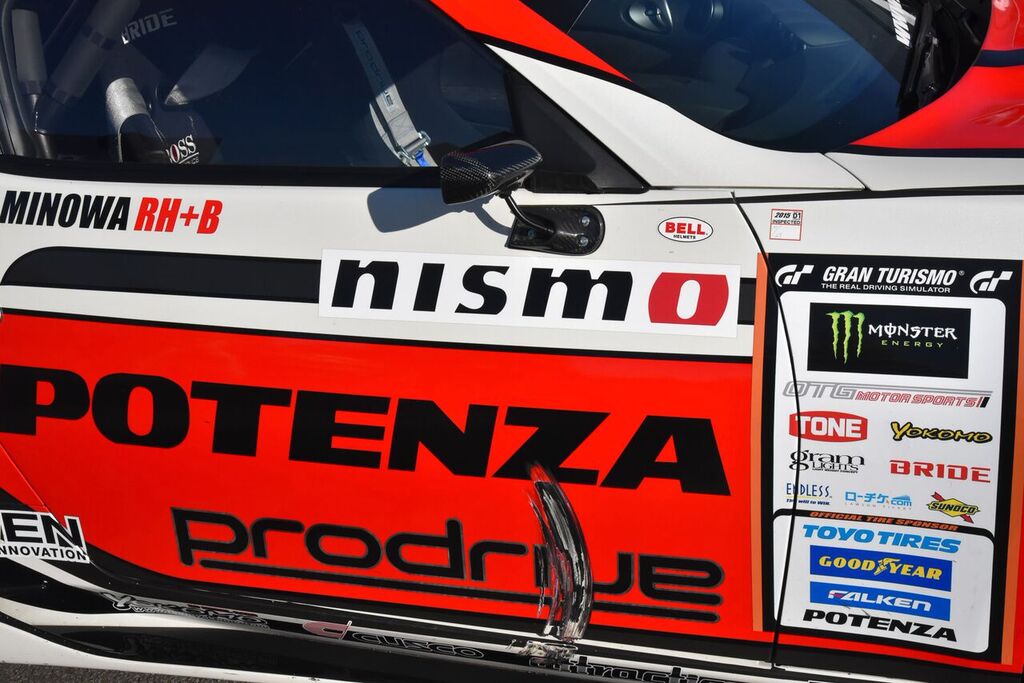 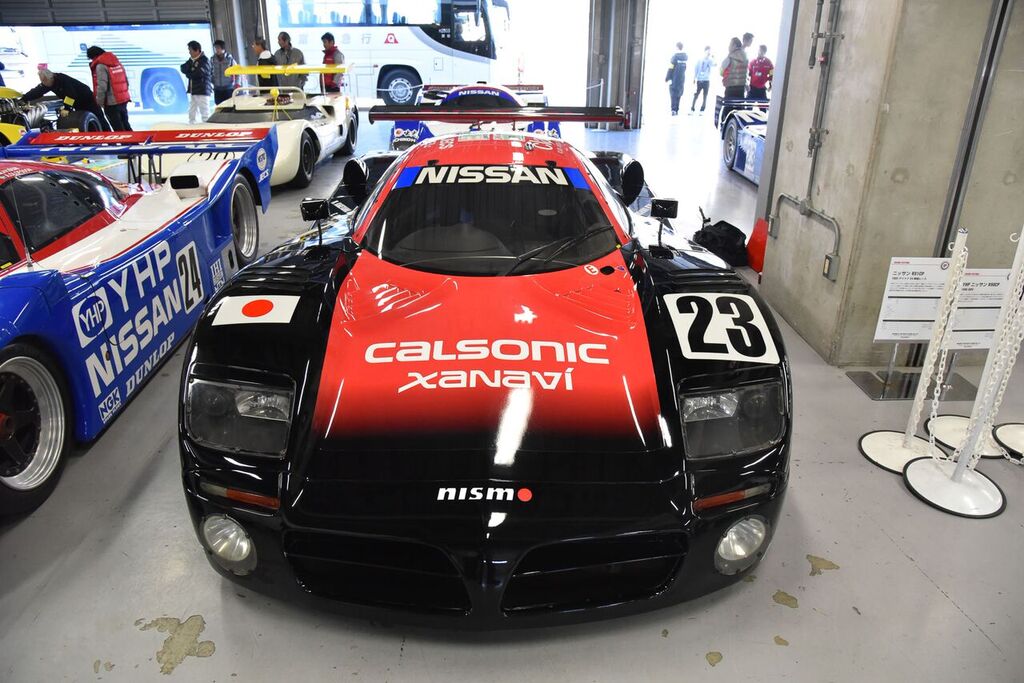 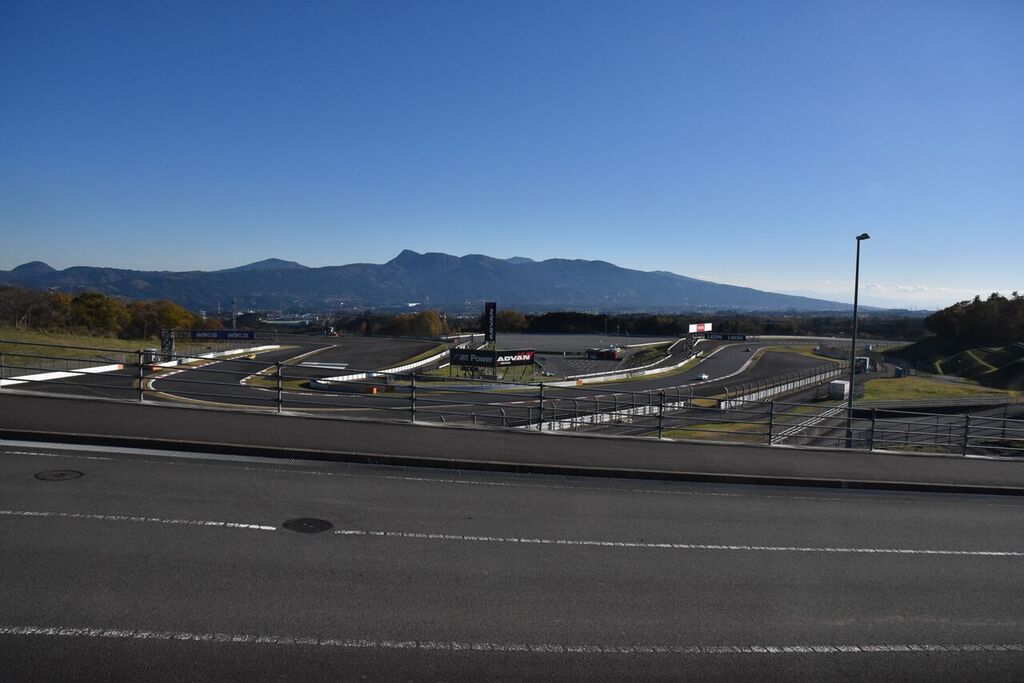 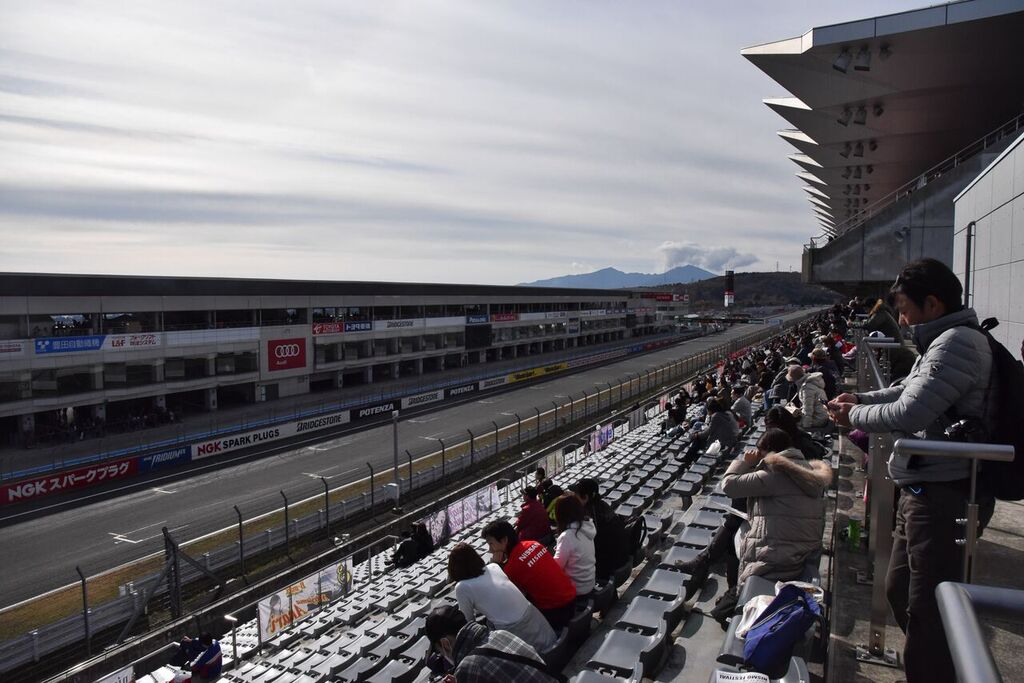 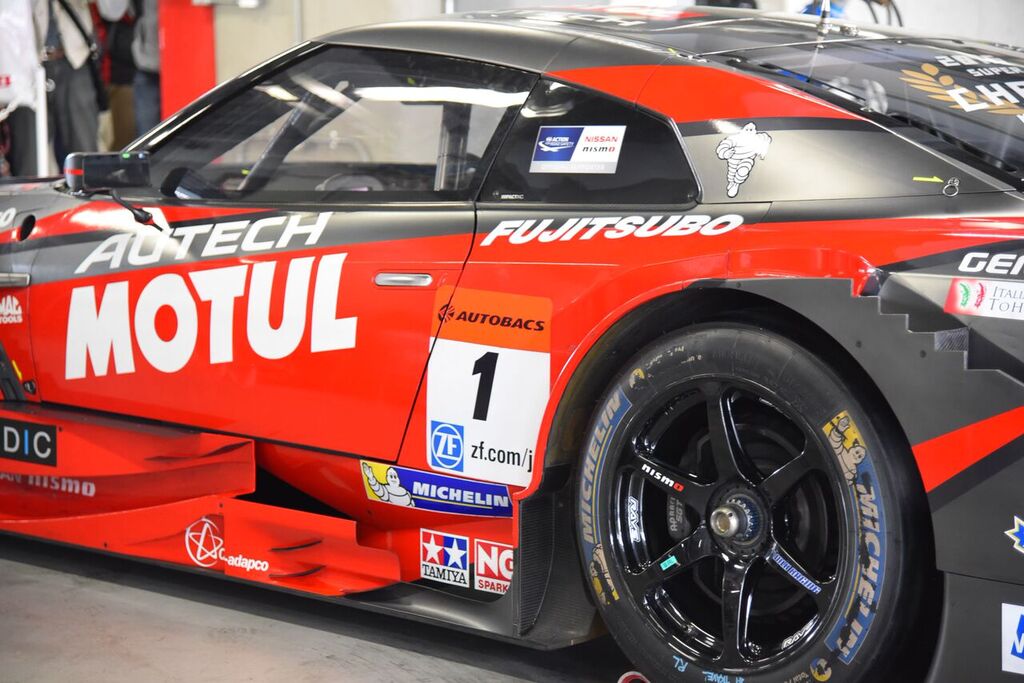 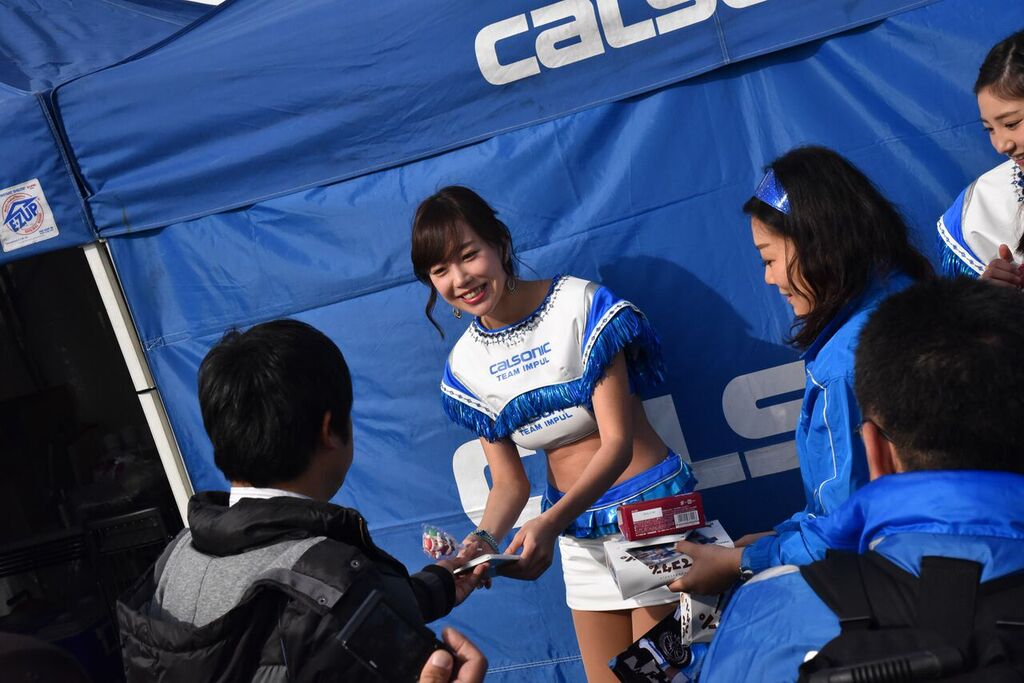 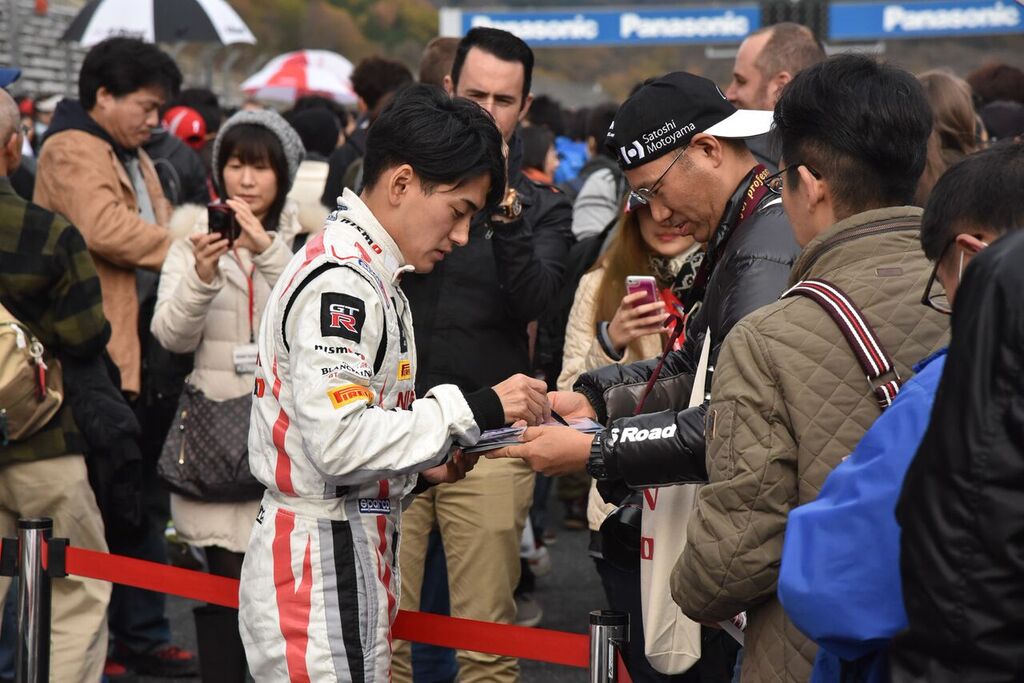 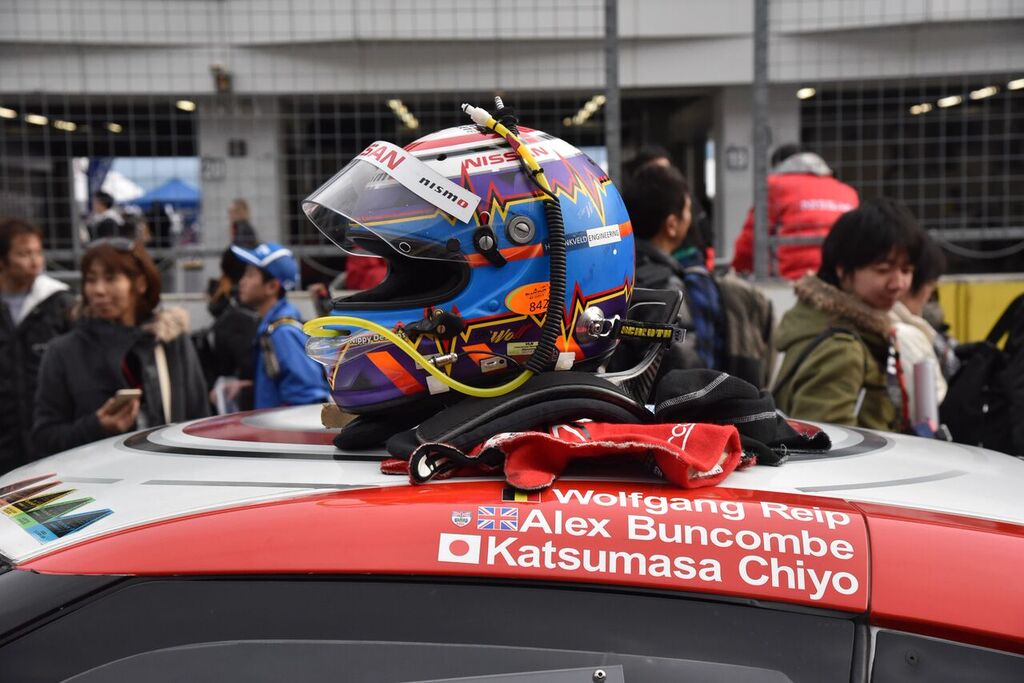 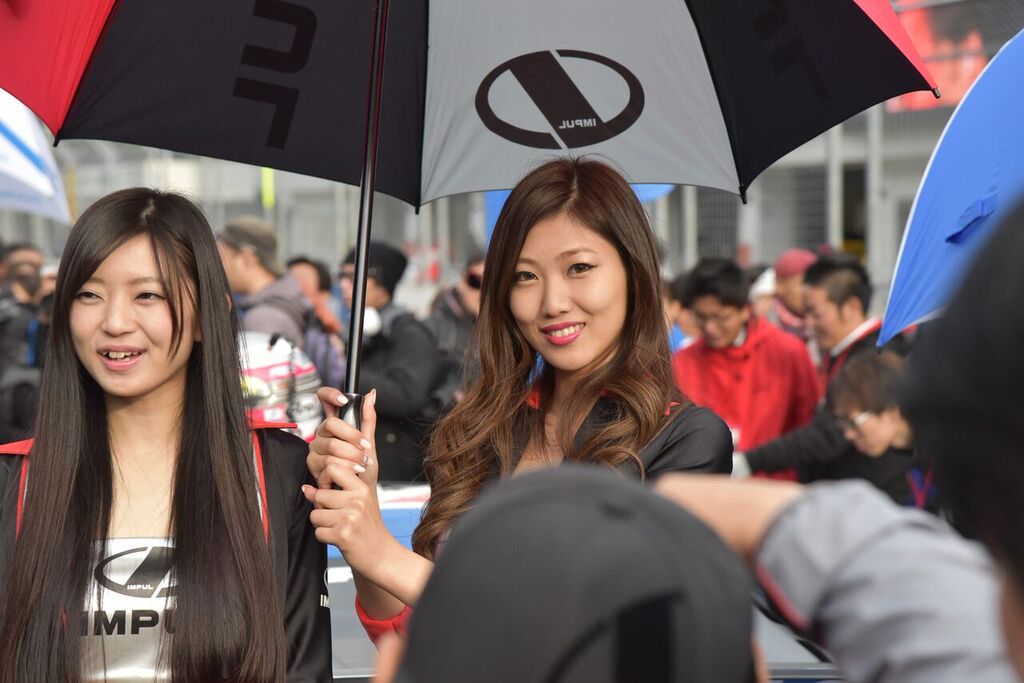 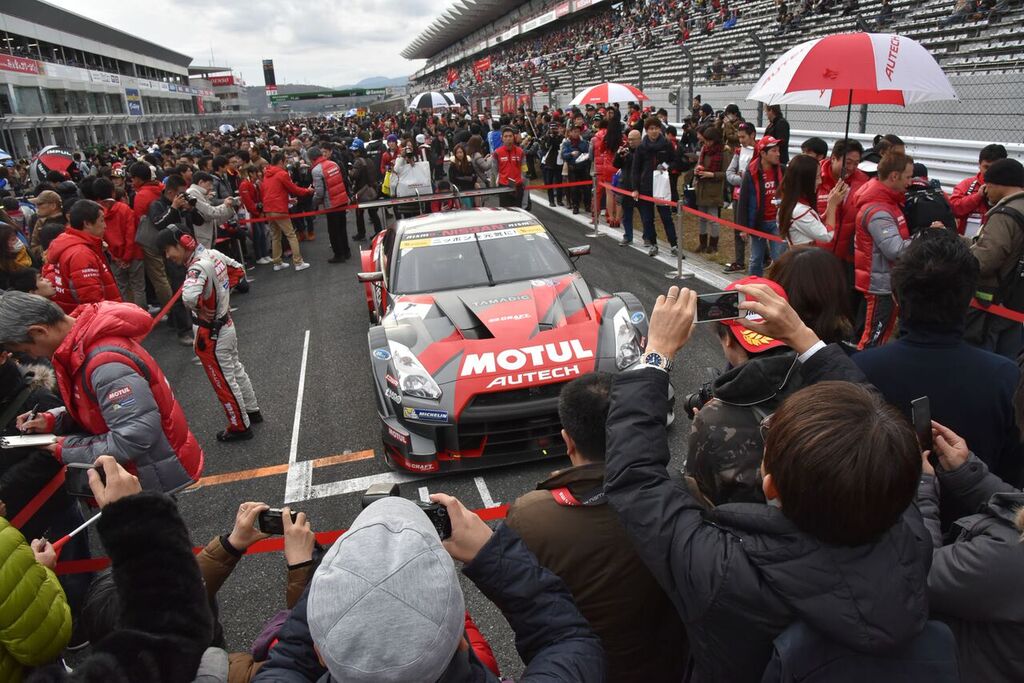 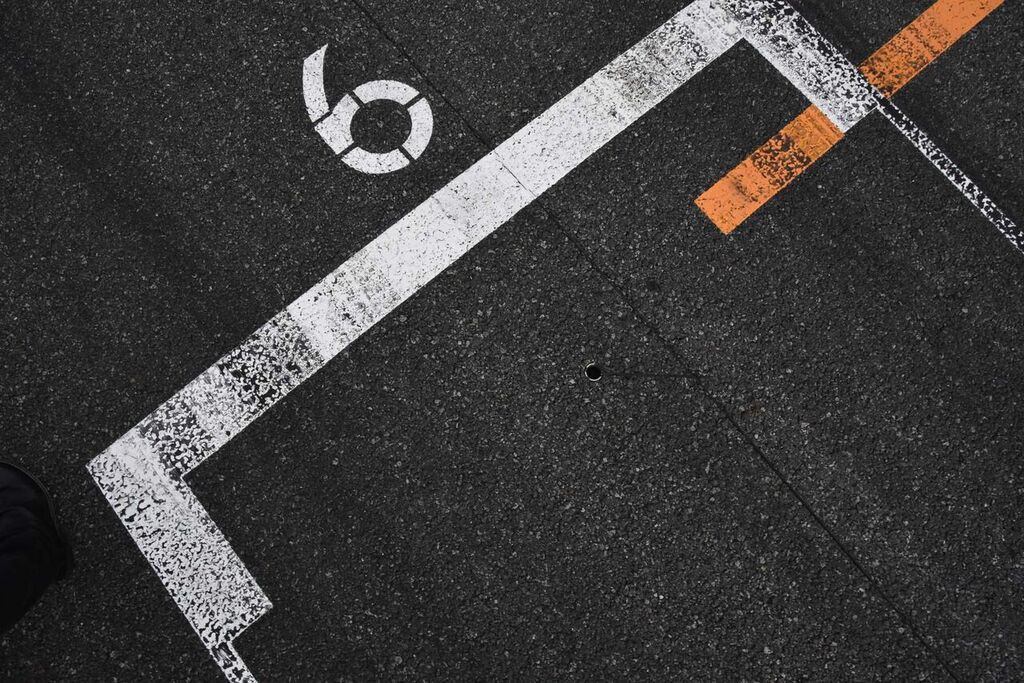