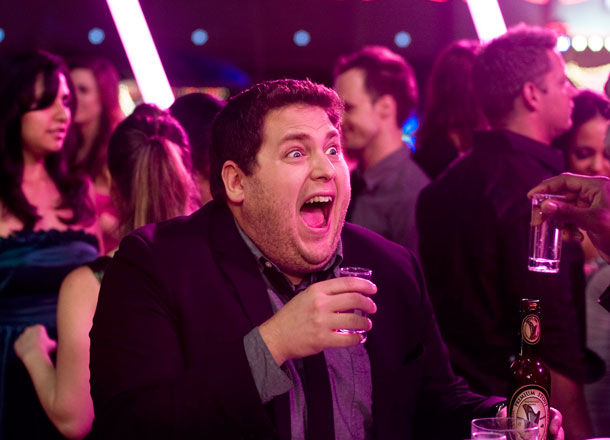 Boozy night without the bleary-eyed hangover? It’s the stuff dreams are made of. Luckily, some smart cookies in North Korea are claiming to have invented a revolutionary ‘hangover-free’ alcohol to make those stone cold sober dreams a reality.

According to state-run newspaper Pyongyang Times, this headache-abolishing liquor is made from an extract of ginseng, and uses glutinous rice instead of sugar. It’s this secret blend of 6-year-old ginseng and ‘scorched rice’, that apparently makes the alcohol hangover-free despite boasting a whopping 30%-40% alcohol content.

“Koryo Liquor, which is made of 6-year-old Kaesong Koryo insam (ginseng), known as being highest in medicinal effect, and the scorched rice, is highly appreciated by experts and lovers as it is suave and causes no hangover,” the article read.

The ‘scorched glutinous rice’ is also said to contain essential amino acids, inorganic substances and vitamins to help the body break down fats. It just keeps getting better.

The liquor has reportedly won a series of accolades in the North Korean food and drink industry, however, experts are saying that there is no way an alcoholic drink won’t lead to a hangover if enough of it is consumed. Is it too good to be true?

RELATED: NutriDrip Is Bringing Hangover Cures To The Masses