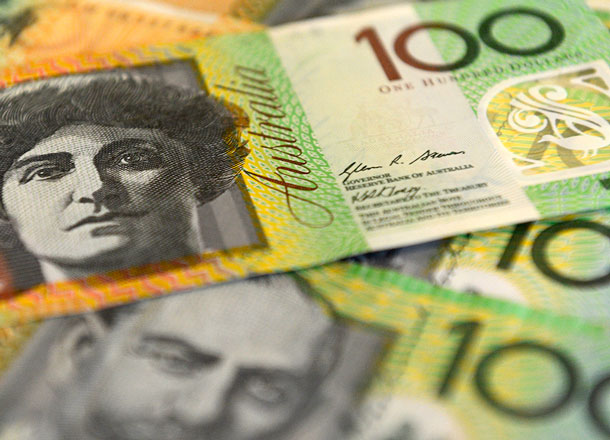 The sheer and shocking divide between the rich and poor has come to light in the new year with a report from Oxfam finding that 62 of the world’s richest people own the same amount of wealth as half of the world’s population.

Oxfam’s report highlights the scale of global inequality and shows that the gap between the rich and poor is widening, for example, five years ago the amount of people who owned half of the world’s wealth was 388.

The wealth of the world’s richest 62 people has increased by 44%, and if we’re talking money, that’s about half a trillion dollars over those five years.

“What it’s showing us is that the inequality gap is widening at a much faster pace than what we thought, and the concern is that we are really locking billions of people into a cycle of poverty and there aren’t the mechanisms there to pull them out of that,” says Oxfam Australia chief executive Helen Szoke.

RELATED: The Beckhams Are Apparently Richer Than The Queen

One of the biggest issues surrounding the inequality gap is that of tax-havens. According to Oxfam, about $100 billion annually is lost to poorer nations because corporations put their money into low-tax jurisdictions.

“…Once that happens it means that a fair share of tax isn’t being paid to support the social infrastructure necessary to help people lift out of poverty like education, for example,” says Szoke.

The most affected by global inequality? Oxfam’s report noted that women are often the worst hit by the gap and if the interests and welfare of women weren’t addressed, many communities would be let down.

Another report, from the Australian Council of Social Services, found that in Australia there are people in the top 20% income group receiving 5 times as much income as somebody in the bottom 20%.

“We know globally that income and wealth inequality becomes increasingly a problem, it’s not good for the economy, and it’s certainly not good socially,” says Cassandra Goldie of the Council of Social Services.