Samsung is looking to take fashion to the future with their latest creation from CES 2016 called the Smart Suit. 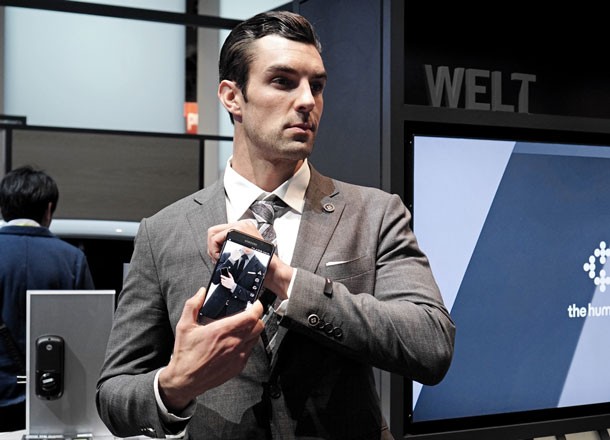 Embedded in a sleek conventional grey suit is an electronic button on the cuff which also doubles as an NFC tag. When the user waves the button over their phone, it can halt all of the phone’s notifications, as if telling the device that you’re about to head into a meeting. 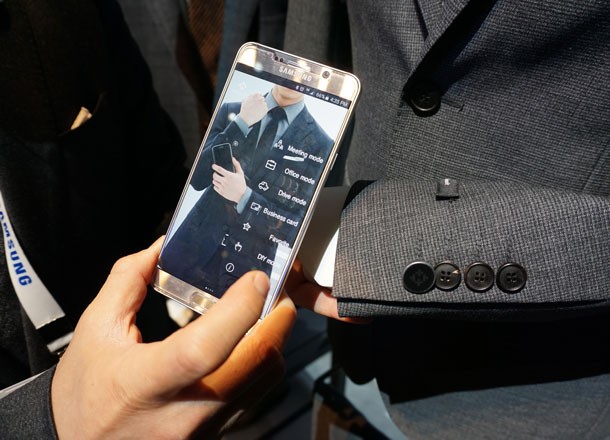 The button can also be used as a stylish lapel pin whilst on the operational side, it can share contact information with another user’s phone in the same ‘swipe and go’ manner – hence eliminating the need for business cards. 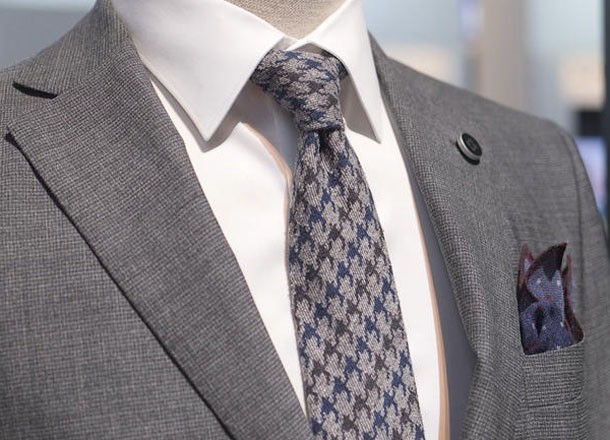 The Samsung Smart Suit wasn’t all that was on display though. The Korean electronics giant also debuted an entire wardrobe to menswear which included the Welt smart belt, a belt which automatically expanded after the wearer has a big meal. Crazy, right? 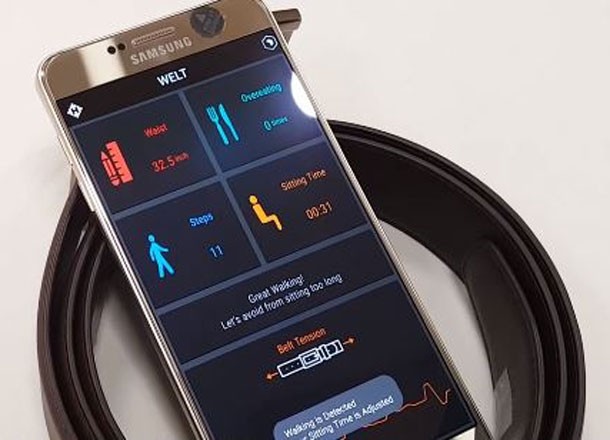 On the athletic front, Samsung created the Body Compass 2.0 sportswear. It features a metal cap embedded on the fabric which acts as the main processor and battery storage to power the sensors throughout the garment.

Those sensors can measure heart rate, stance and even body fat levels and relay information back to a Body Compass app. The app then gives feedback according to the data, telling the user if they’ve rested for too long, what exercise you’re doing and the reps you’ve completed. Very much like a digital personal trainer.

The only disadvantage? The garments must be hand washed.

The future looks cool indeed. Check out the full coverage from CNET below.