Science Says Alcohol Could Make You More Likely To Exercise

Could this be the secret to keeping your New Year’s resolutions? Research says alcohol drinkers might be more likely to pound the pavement than their teetotaling counterparts. 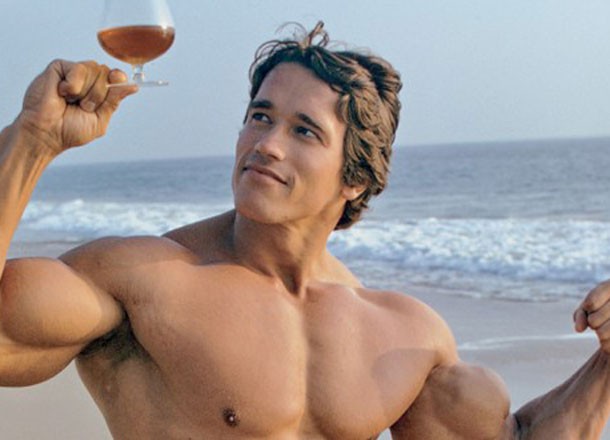 A team at Northwestern University in Illinois closely tracked the habits of active individuals to examine the correlation between exercise and increased alcohol consumption. The study found that exercisers are more likely to be drinkers – or, more specifically, that they are more likely to drink on the days they exercise. But are they undoing all of their hard work?

Not necessarily. While you won’t get any performance benefits from downing a post-gym brew, the relationship between moderate consumption and exercise appears to be positive. On the whole, active individuals tend to be less likely to drink to excess. And if it’s wine you’re drinking, another study found that you could be preventing cardiovascular disease if you also work out regularly.

Which brings us to the age-old question: Does exercise encourage drinking, or does drinking encourage exercise? The answer is a bit of both.

Many popular races and athletic events include an afterparty (and who doesn’t love a party?). Your exertion is rewarded with a social experience and a refreshing beverage, strengthening the mental link between exercise and alcohol. Knowing there’s something good waiting at the end of your workout is a strong motivator.

There’s actual science involved, too. A study recently published in Frontiers in Psychiatry posits that alcohol could enhance your exercise high. Take one buzz, add another, and you may have the world’s most enjoyable recipe for getting ripped.