Tinder Is Secretly Rating You On Your ‘Desirability’ 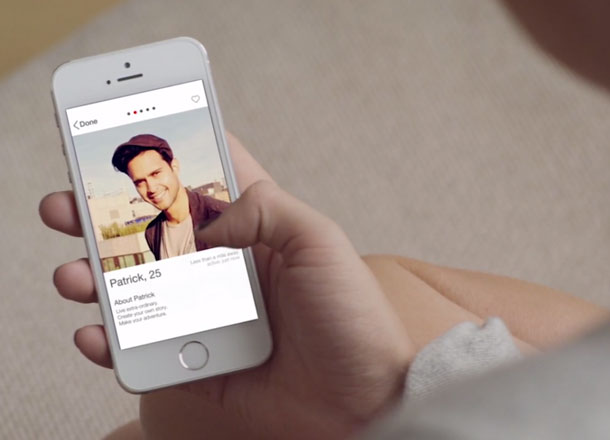 Are you hot or not? No matter how many hours you’ve spent perfecting your Tinder profile picture and mastering a witty caption, your dating success is ultimately determined by the apps ‘desirability’ ranking system.

Tinder’s algorithm, which according to CEO Sean Rad is “very complicated”, is geared for users to find a better match. “Whenever you play somebody with a really high score, you end up gaining more points than if you played someone with a lower score,” says VP of Product Jonathan Badeen.

RELATED: 15 Signs Ms Tinder Is Not The One

The system essentially matches people and ranks them quickly and accurately based on who they are being matched up against. “Every time you swipe right on one person and left on another, you’re fundamentally saying, ‘This person is more desirable than this other person’,” says Tinder data analyst Chris Dumler.

Swipes translate into ‘votes’, ranking one user higher than another. The information is then used to determine an ‘Elo’ score, a rank in order of who is more desirable.

Don’t go trying to find your Tinder score either – they aren’t available to the public. You’re just going to have to pray to the online dating gods and wait in suspense for your next Super Like.