Uber To Partner With Airbus For On-Demand Helicopter Rides 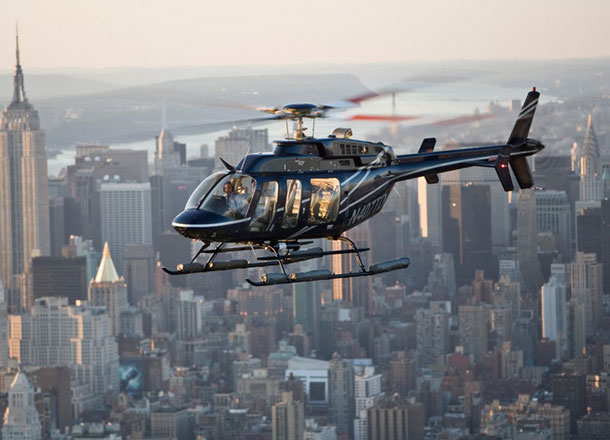 If you’re in the market to really make an ‘entrance’ and UberLUX is simply not boss enough for you, the ride-sharing rebels have teamed up with Airbus to launch a test program that provides helicopter rides (yes, that’s right) on demand via the same Uber app you use and love in your a 4am haze.

Uber’s trial helicopter program is set to kick off during the upcoming Sundance Film Festival, under the assumption that actors will be ordering helicopter rides via their phones to and from the prestigious festival and making us all feel like a bunch of plebs.

A cheeky Uber Helicopter ride won’t be covered by pocket change either. In 2013, Uber offered on-demand choppers from New York City to the Hamptons (about 160km distance, or a 40-minute flight) and it cost around USD $3000 for 5 passengers. Start saving, kids.

RELATED: Uber To Move Into The Travel-Booking Business