10 Weird & Wonderful Airport Amenities From Around The World 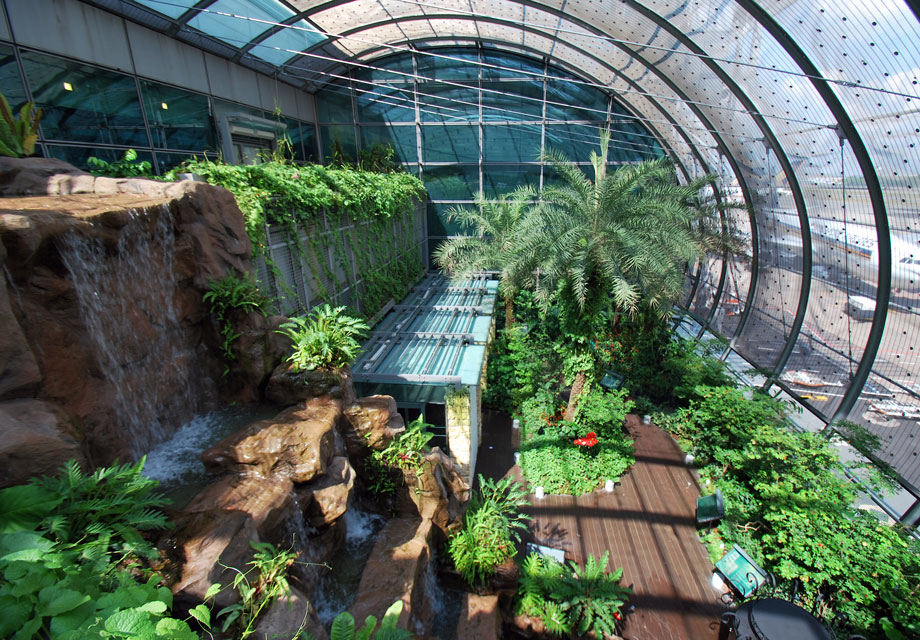 The layover: normally a time of soggy convenience store sandwiches and restless naps on plastic furniture. A long transfer once struck fear into the hearts of travellers, but at last airports have stepped up their game to become attractions in their own right.

Airports and airlines are getting creative about making flying less stressful, more comfortable and more fun. And we’re not just talking about upgrading their food options and offering more power outlets. Some airports are going all out with amenities that seem better suited to a spa or a theme park.

Whether you’re stuck for a long layover or just like to arrive ultra early for your flights, we’ve rounded up the oddest airport amenities from around the world that will make the wait “fly” by.

Airports aren’t generally go-to destinations for cultural experiences, but Amsterdam Airport Schiphol is the exception. The city’s premier art and history museum, the Rijksmuseum, has an outpost in the airport open daily until 8 pm. Travellers can visit for free to soak up a vast selection of Dutch-focused exhibits and paintings, some of which rotate throughout the year.

British Columbia’s native sea life is on display in not one, but two aquariums in Vancouver International Airport. The main aquarium is home to a wide variety of marine plants and animals, including sea urchins, anemones and eels. A second, smaller tank houses Pacific sea nettle jellyfish. There’s also a creek running through the terminal and the largest green wall in North America.

Up until July 2015, golfers who missed their morning games to catch a flight could play nine holes at Hong Kong International Airport. At the Sky City Nine Eagles Golf Course, located just outside of Terminal 2, players could bring equipment or rent it, and even hire a caddy. In the wake of the course’s closure, golfers passing through HKG can still play simulation games at GreenLive AIR.

Where do you go to escape the hustle and bustle of California’s second busiest airport? San Francisco International offers passengers serenity and silence with free yoga facilities open at all hours of the day and night. The chakra-opening oasis comes equipped with mirrored walls and yoga mats (and you can freshen up afterwards in a rented shower room).

Tokyo’s Narita International Airport offers a service you never thought you’d need: extra oxygen, pumped directly into your lungs. We’re not talking about your regular ol’ O – this oxygen comes in exotic flavours like eucalyptus menthol and cinnamon. As for the benefits, many claim increased oxygen eases headaches, induces alertness and reduces the effects of jet lag.

No, this isn’t therapy for your dog (that sounds more LA than Miami) – Miami International Airport is home to Casey, a trained therapy dog who encourages passengers to stop and play. The golden retriever roams the terminals wearing a “Pet Me” vest with her owner, airport volunteer Liz Miller, to bring some much-needed smiles to the stressful travelling experience.

It’s only fitting that a country with the natural splendour of Switzerland brings Mother Nature’s majesty to air travel. Between the runways at Zurich Airport you’ll find well-maintained nature conservation areas, complete with actual wildlife. You can rent bicycles and helmets for a full or half day, along with Nordic walking poles and in-line skates to explore the green areas.

Towering four storeys above the action in Chicago O’Hare’s Terminal 1 is one of the largest dinosaur skeletons in the world. The Brachiosaurus, which is on loan from Chicago’s Field Museum of National History, measures a magnificent 22 metres (72 feet) tall. If you’re in the mood for more old things, there’s also the Butch O’Hare WWII Fighter Airplane Exhibit in Terminal 2.

It’s impossible to pick just one insane feature from Singapore’s Changi Airport. The over-the-top aviation centre is home to multiple gaming stations, music video booths, a 4-storey slide, koi ponds, a rooftop swimming pool (with swim-up bar) and an on-site cinema. Most spectacular of all are the five gardens, which include an award-winning cactus garden and a butterfly garden in Terminal 3. 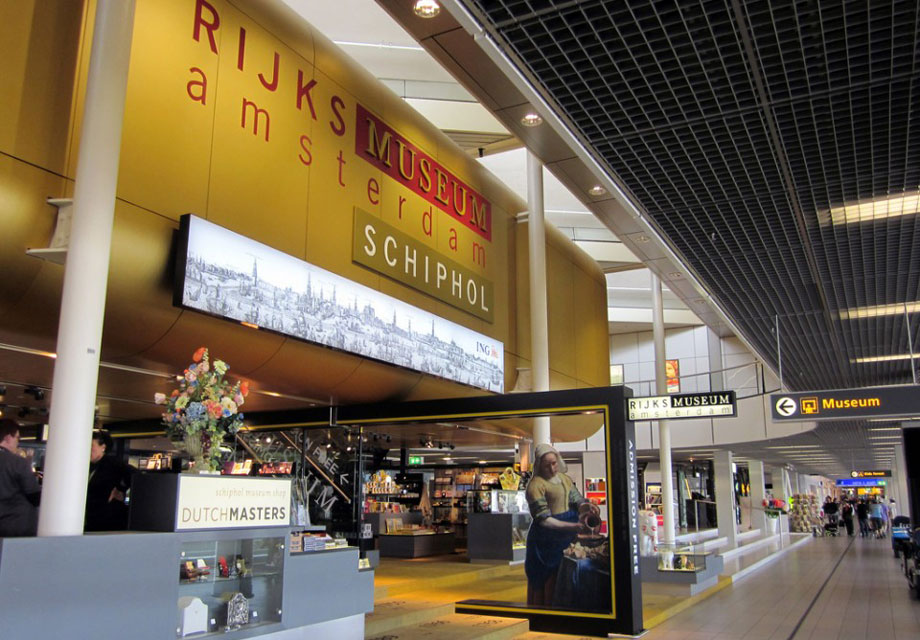 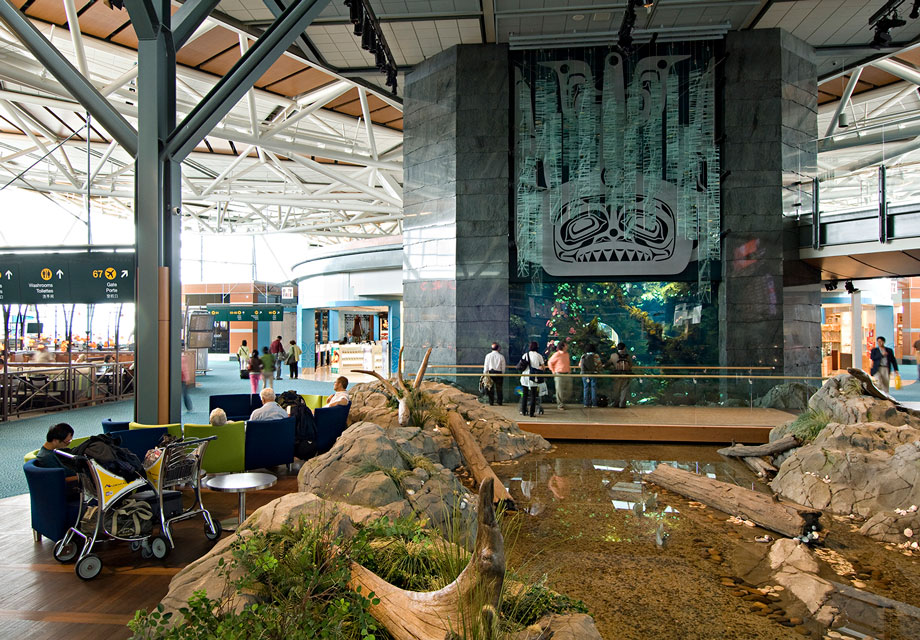 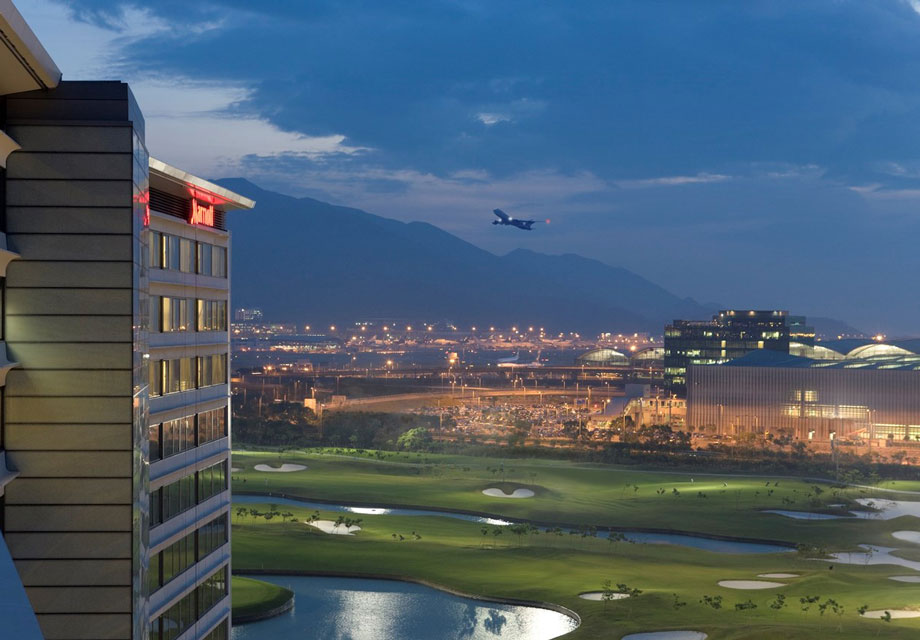 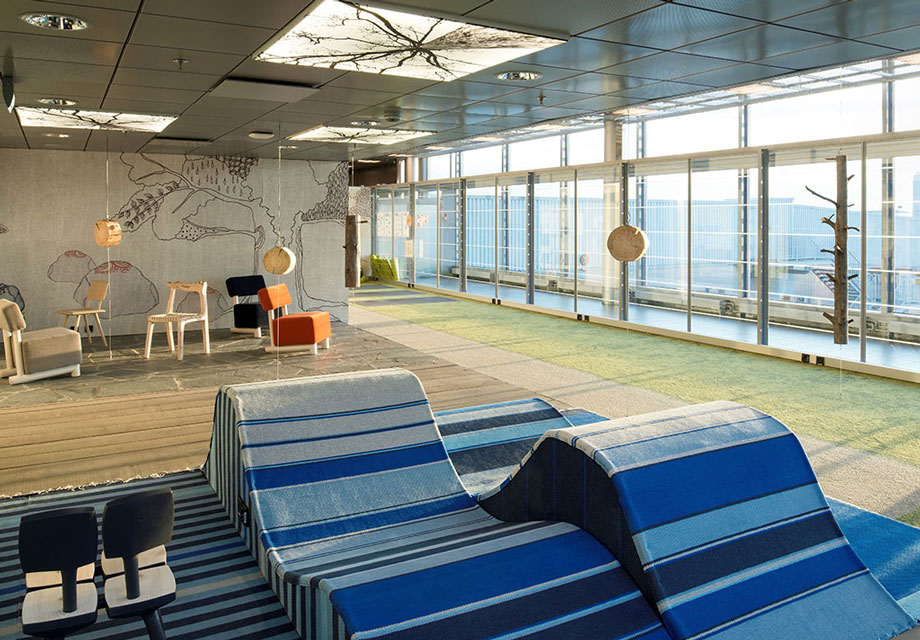 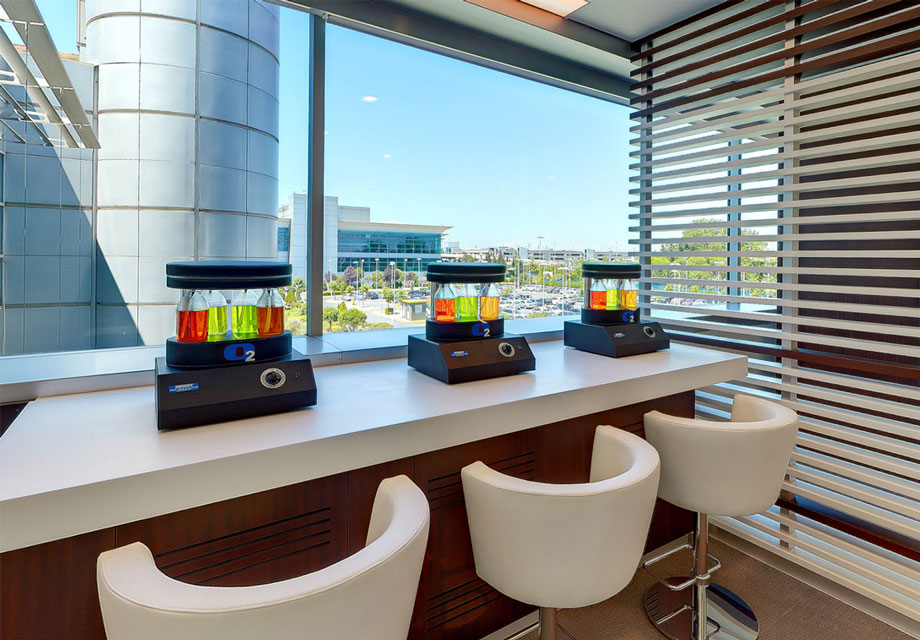 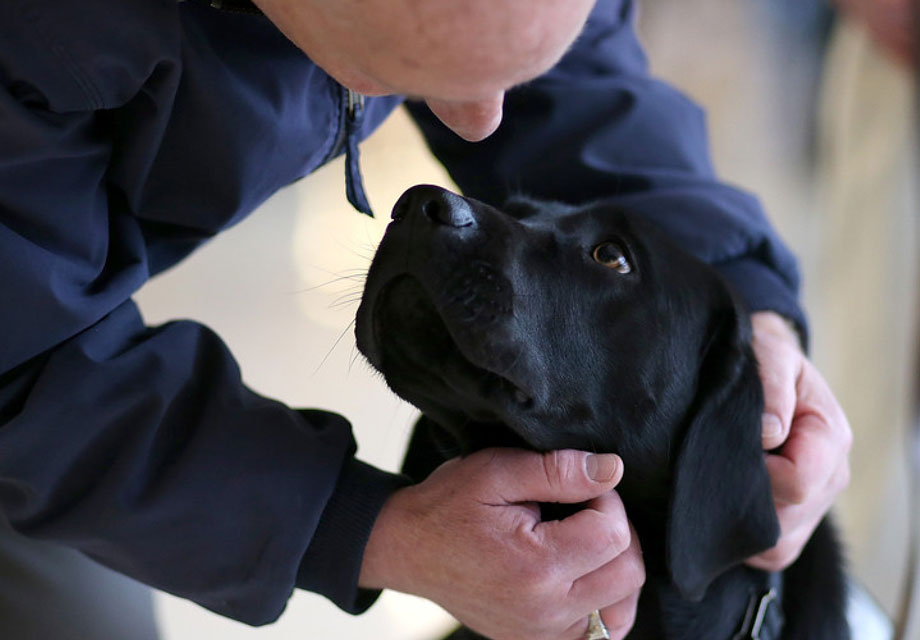 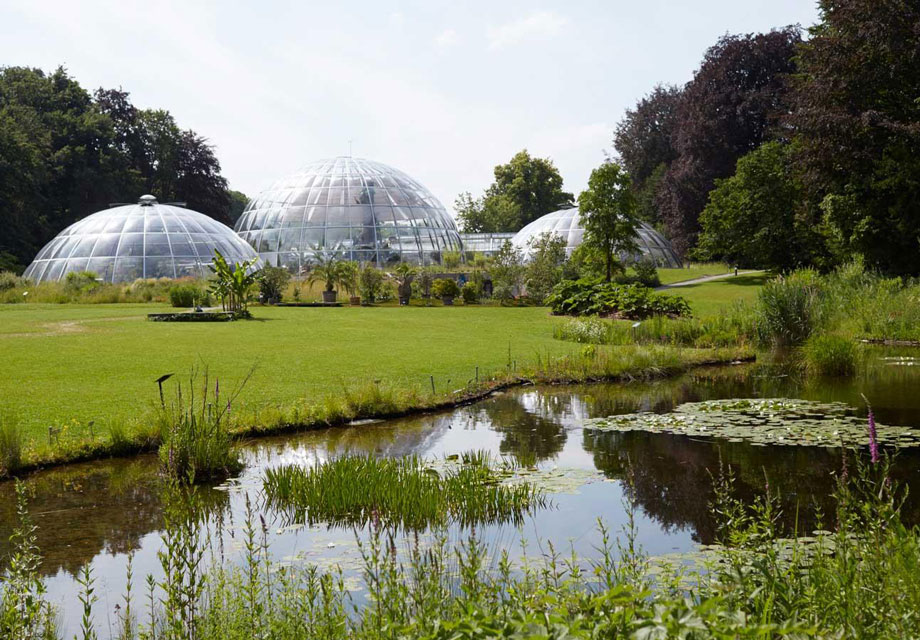 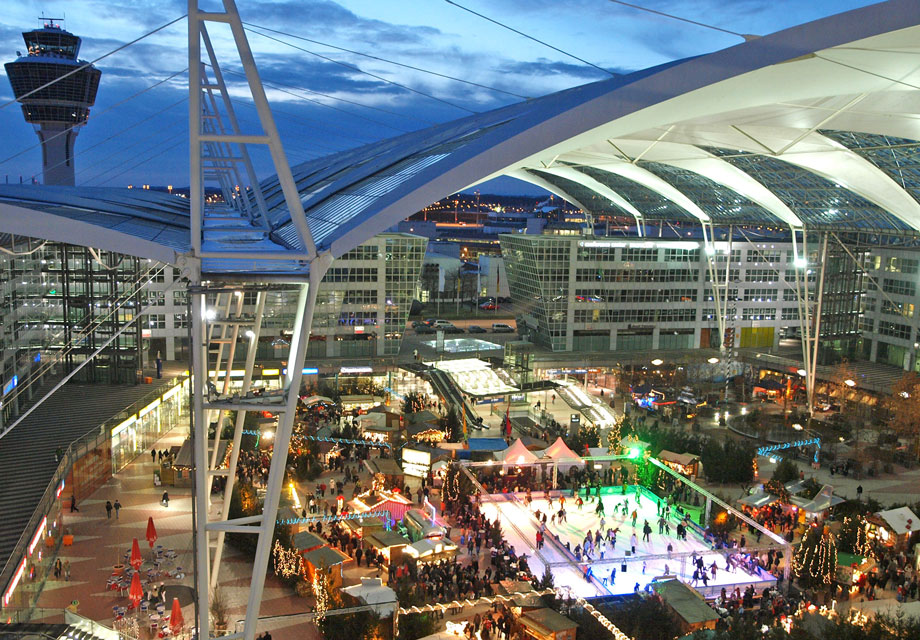 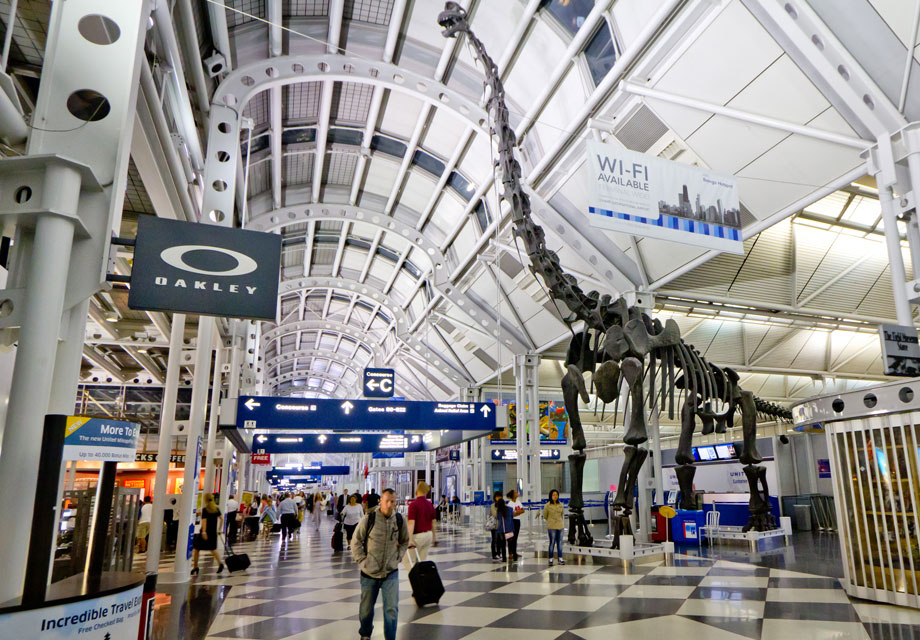