Why You Should Drink Whisky If You Want To Lose Weight 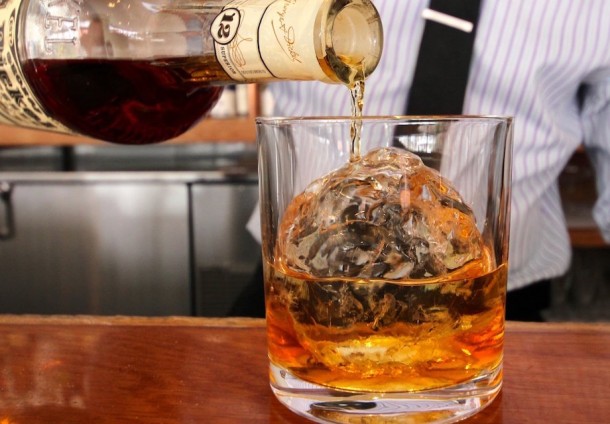 We’re a few weeks into 2016, which means there’s at least a 75% chance that your resolutions have already gone the way of the dinosaurs. But if, by some miracle, you’re still focused on getting healthy this year, we have good news: whiskey could be the answer.

Avid bicyclist John Watson makes a strong case for embracing the spirit if you want to lose weight. Watson told Bicycling.com that dropping beer for bourbon played a key role in transforming his body composition because it has fewer carbs and calories, is free from additives and is flavoured naturally.

Of course, making the swap smartly still requires discipline. Sip and savour, rather than knocking back glass after glass. Drink it neat or on the rocks to avoid extra calories. And beware the munchies – alcohol erases inhibitions and increases appetite, so be mindful of overeating or you’ll wipe out all your hard, whiskey-drinking work.