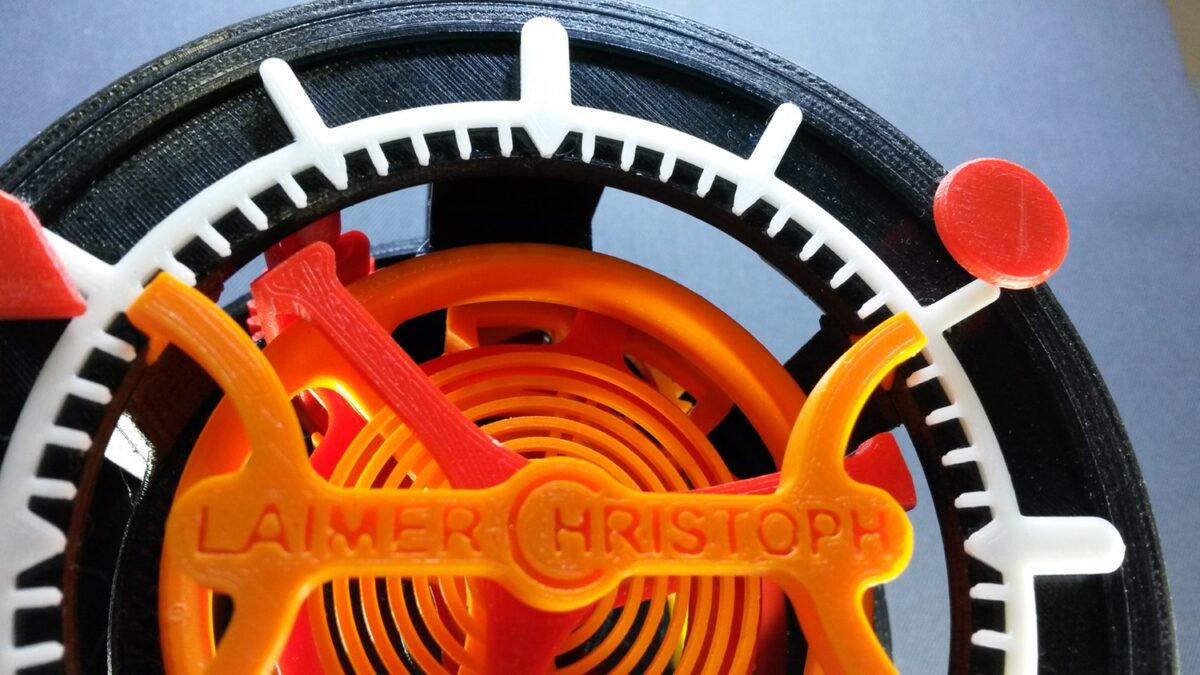 For those who thought smartwatches were no real threat to traditional watchmaking, you’d be glad to hear that a fresh new challenger has arrived.

A Swiss electrical engineer by the name of Christoph Laimer has created a fully operational Tourbillon watch using his 3D printer at home. Don’t be fooled into thinking that this is a simple ‘download blue print and click to print’ procedure though.

This is a massive feat of modern watchmaking and patience, given the extensive complexity of how a Tourbillon works.

The intricate mechanism which spans more than 200-years-old has long built its reputation on the back of hand craftsmanship and fine luxury watchmaking. And this is what makes Christoph Laimer’s Tourbillon special.

The watch can be wound, the time set and carried around with the wearer. It’s a bit large for the average wrist and even as a pocket watch it’s noticeably bulky. Run time is dismal at just 30-minutes and accuracy would probably leave more to be desired from the average luxury watch buyer. All these facts don’t matter though. What does is the ease at which the watch was created using a US$2,500 machine.

Even cooler? Laimer released all of the source files for free so that anyone with a similar 3D printer setup can make it. That’s all of the gears, escapement components, case, balance spring and mainspring printed from home. The only non-printed components are the metal pins for the gear axes and a few screws and washers.

Laimer told Hodinkee that the inspiration behind creating the Tourbillon came from the realisation that people were just buying 3D printers to make “stupid” decoration pieces.

“I wanted something useful, and so I started experimenting with custom LEGO gears for my children. Some iterations later I had designed and printed the gear-train with hollow shafts for the 3 clock-hands – only the escapement was missing,” he said.

“That was the moment when I realised, that a clock is the living creature, which finally made (it make) sense to own a 3D printer.”

Laimer also added that he was working on a small batch of his 3D Printed Tourbillon Watch which will go on sale for those without a 3D printer. 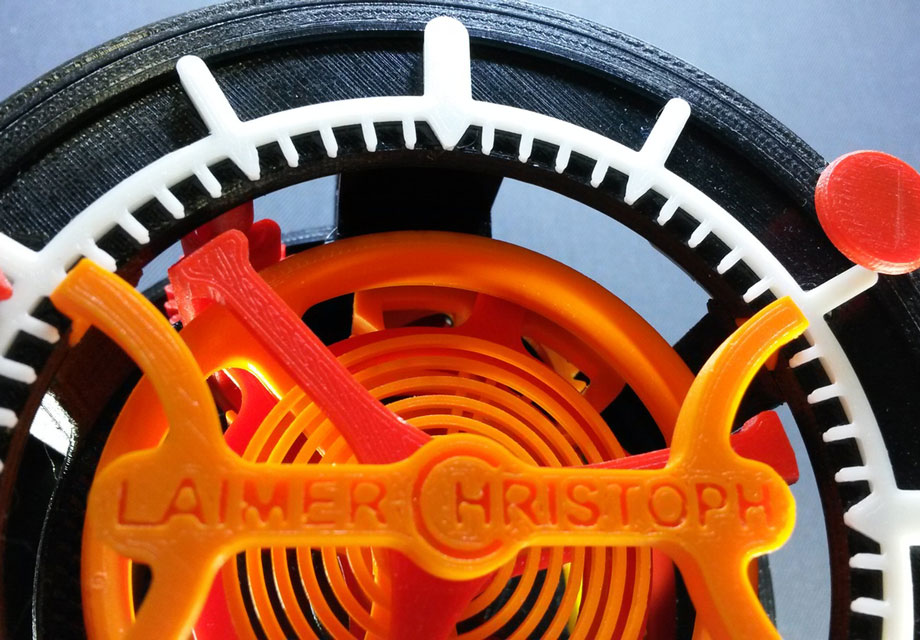 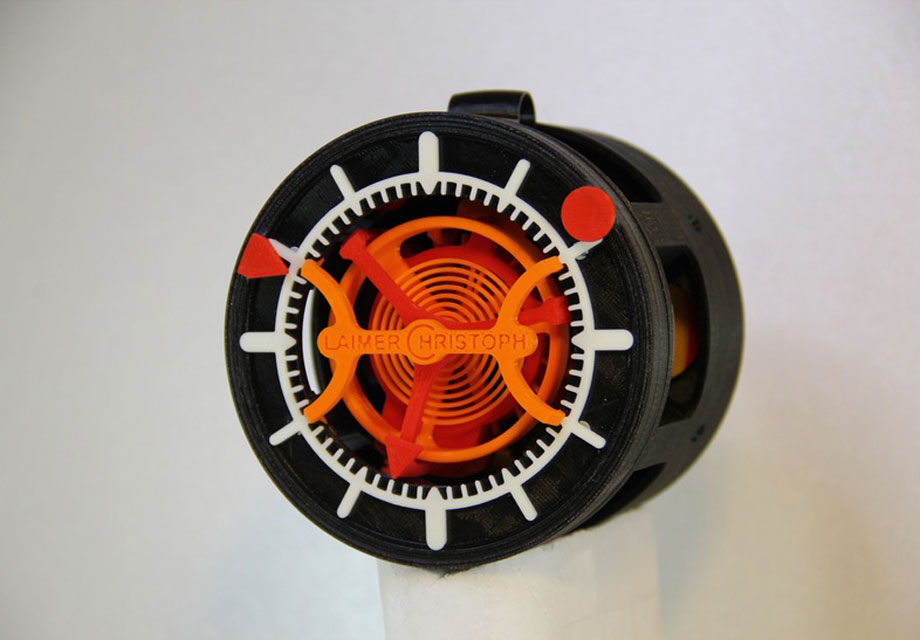 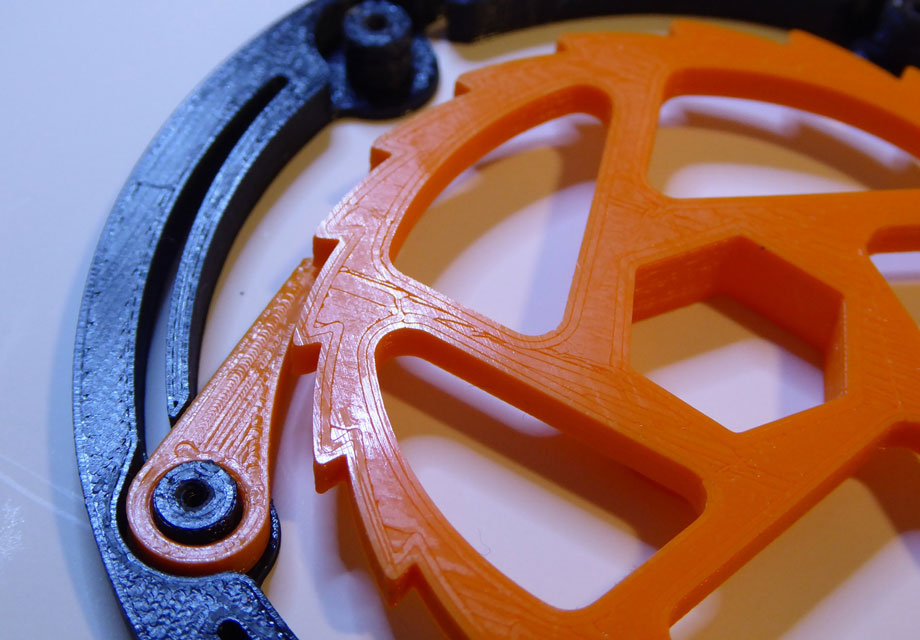 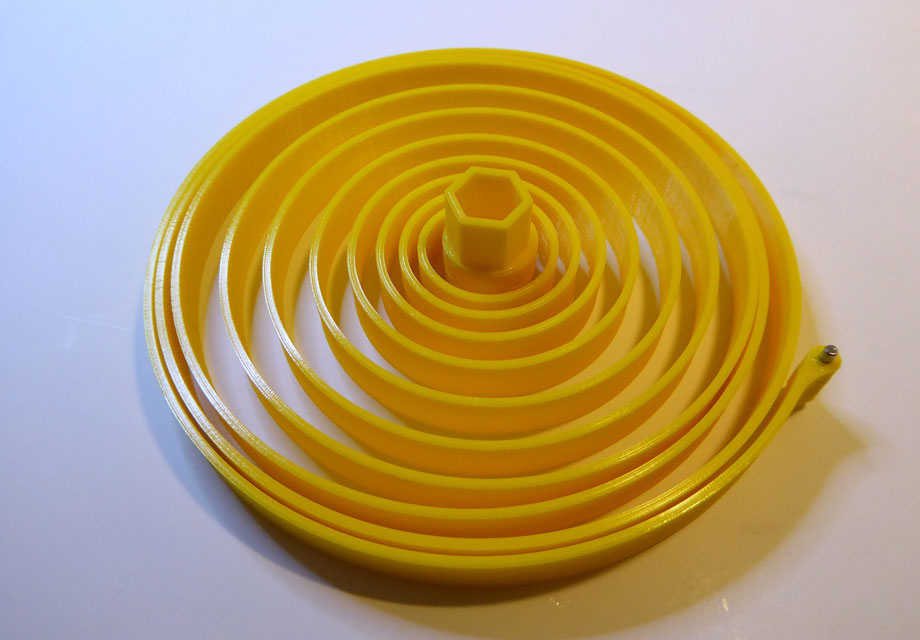 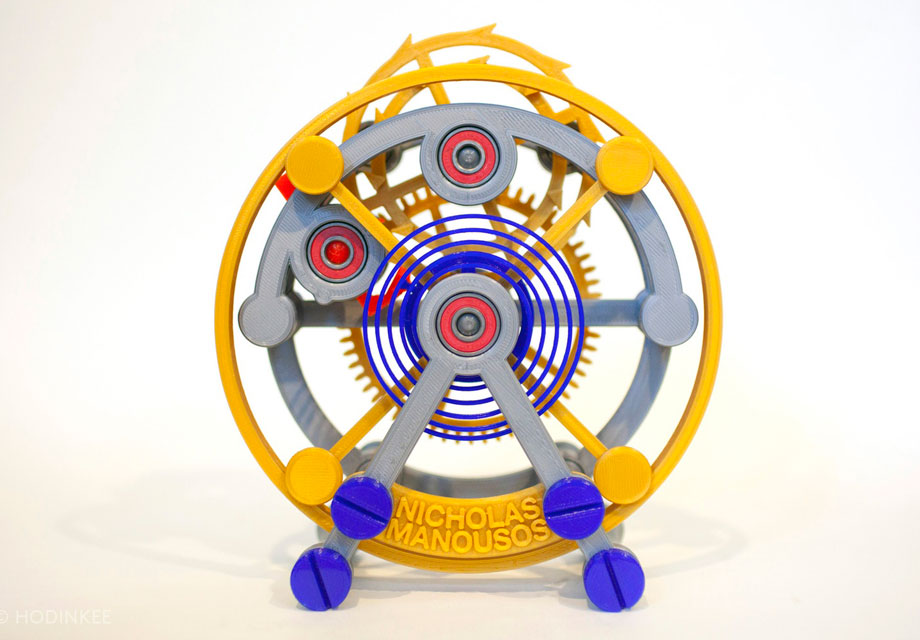 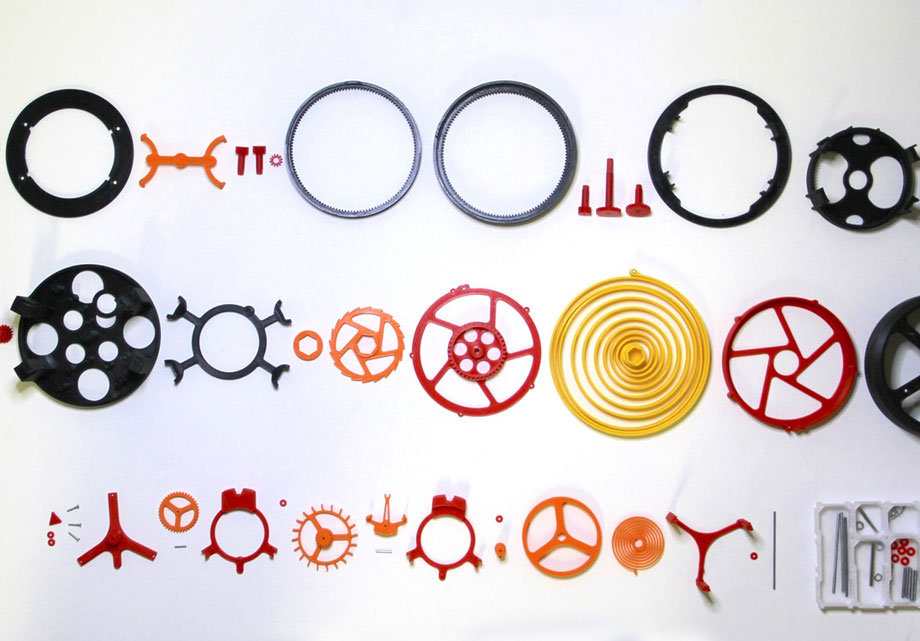 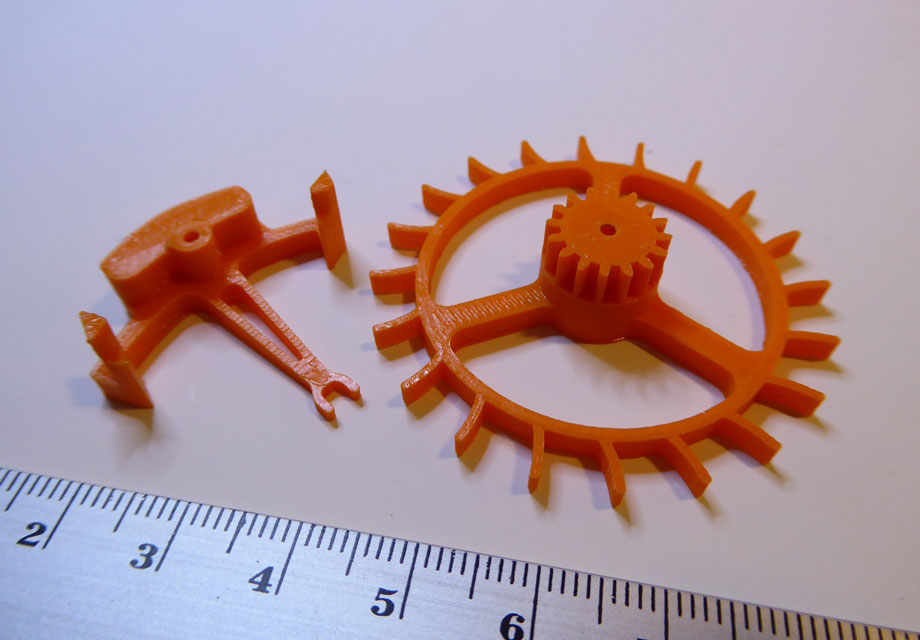