Apple Is Dethroned As The World’s Most Valuable Company 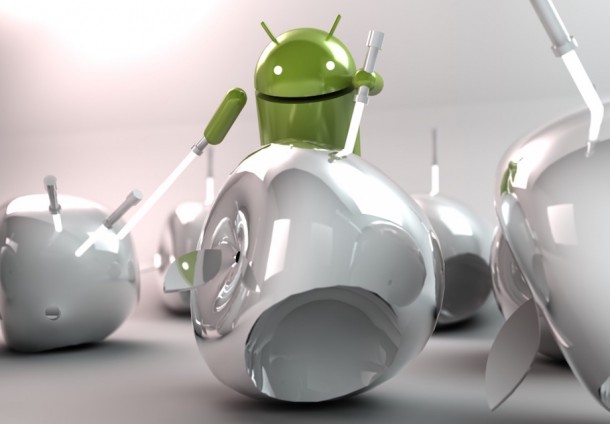 Move over, Apple – the colossal Cupertino company has been ousted as the most valuable public company in the world. Alphabet, Google’s parent company, has officially snatched the crown.

Apple nabbed the MVP title in 2012 from Exxon Mobil (and at one point in early 2015 was worth more than US$760 billion), but dipping demand for iPhones, and low sales for iPad and Mac, caused Apple’s revenue to decline over the last year. The company’s stock also underperformed, while Google’s has been on the uptick.

As the clash of the tech titans takes a turn, TechCrunch speculates that Alphabet’s ascent could foreshadow the challenges hardware businesses will face.

“Apple’s growth engine — one of the strongest in the world for the longest time — has started to stall as it faces economic headwinds globally,” writes TechCrunch. “There’s also the question of saturation, and how willing people are to upgrade. Meanwhile, people are still searching and using Google’s software relentlessly, and the company is starting to place money on other bets.”