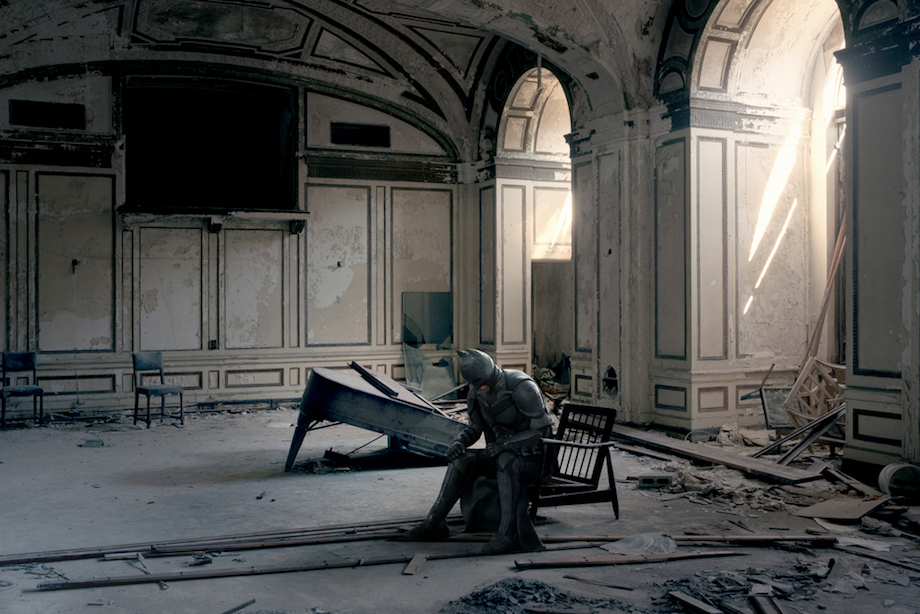 To celebrate the forthcoming release of Batman v Superman, French artist Travis Durden has created a series of digital compositions depicting the caped crusader surrounded by the devastation and decay of a post-apocalyptic world.

To complete the project, Durden teamed up with photographers known for documenting eerie and abandoned spaces around the world. The artist then used 3D software to digitally add iconic mementos from Batman’s life – like his mask and vehicles – into the images.

“I wanted the final images as real as possible,” said Durden, “as if batman really spent time in these abandoned places.” The series is meant to show that “the natural life cycle of myths and idols involves their destruction.” 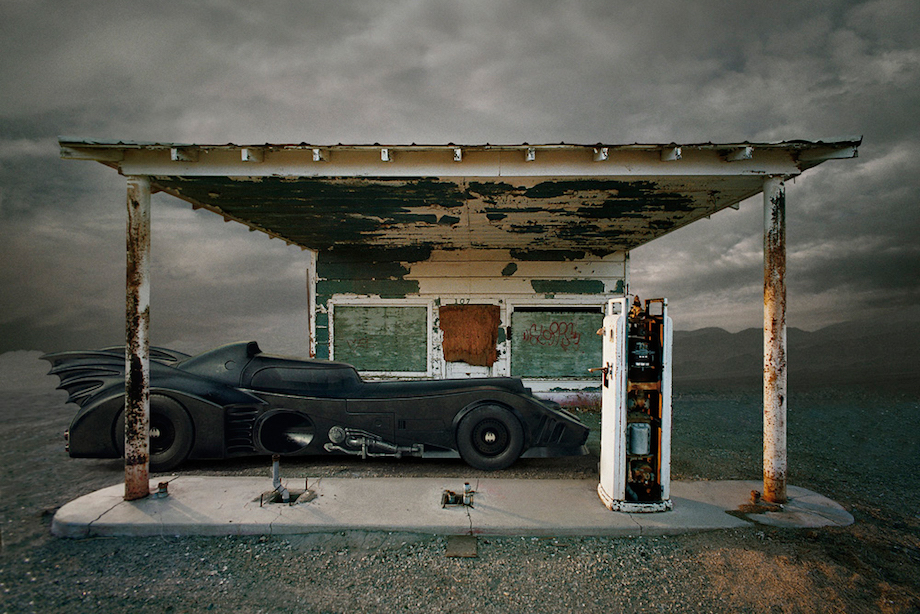 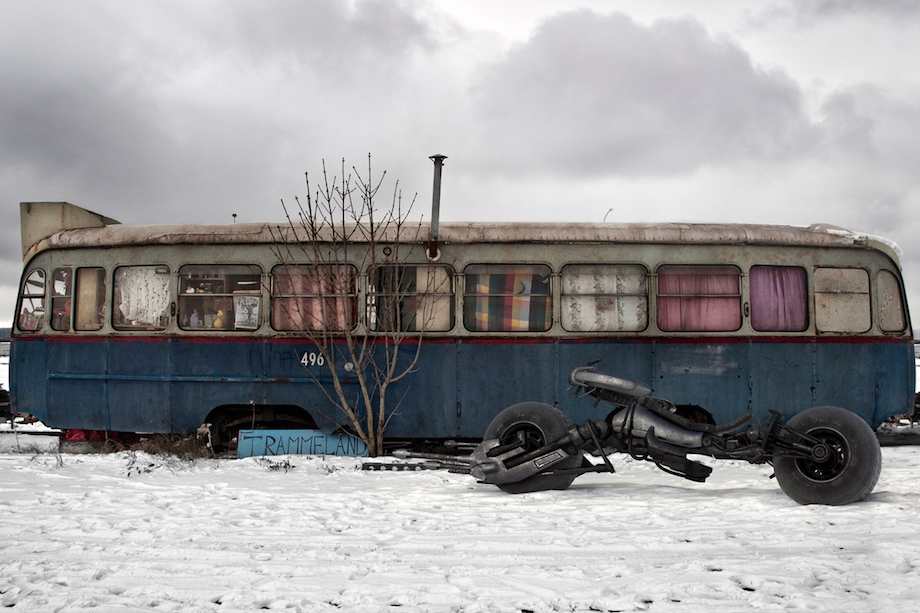 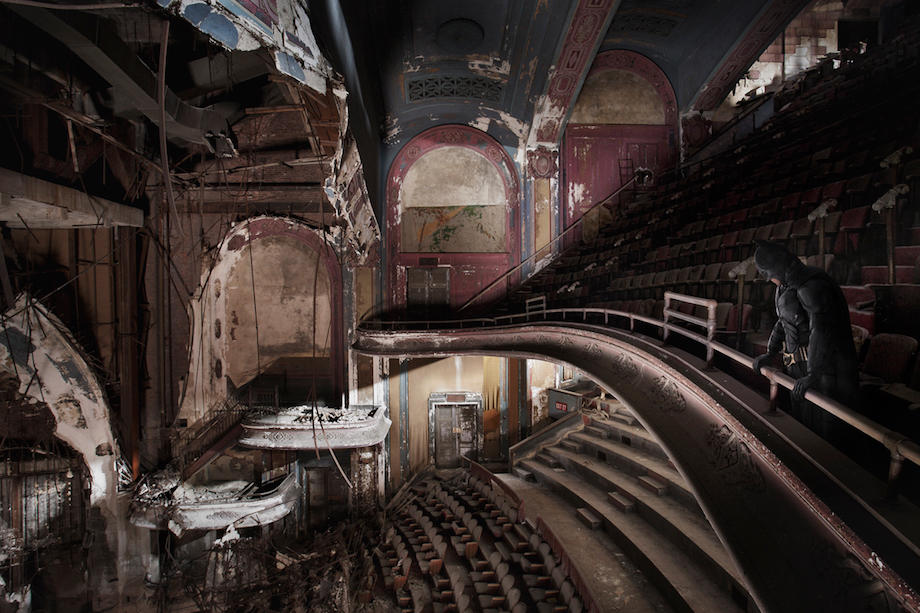