Recently we reported that the James Bond car from the latest Spectre film was going to auction.

Well it didn’t just go to auction, it cleaned up the whole damn bidding floor. The Aston Martin DB10 which was Bond’s car in the film was auctioned off by Christie’s in London to a cool sum of £2,434,500, or $AU4.81 million for those playing at home.

Now the bad news: The car cannot be registered to be driven on any public roads as it doesn’t meet (or follow) the safety regulations of mass consumer cars. The car was built from the ground up just for the film and as such, bypasses any safety standards set by automotive regulatory bodies.

The condition of the sale also stipulates that the DB10 is not to be modified to make it road legal.

The good news: The large pot of cash will go to the charity Médecins Sans Frontières – ‘Doctors without Borders’. And the buyer will also have one of the world’s sexiest paper weights to look at.

Aston Martin built ten DB10 cars for the film with eight being cut apart and modified for camera rigging. The remaining two samples which pack a 4.7-litre V8 were made as showcars, one of which is the one just sold.

Other items from the film including Tom Ford, Longines and Omega pieces were also sold off at the event.

If you missed out don’t worry. Aston Martin is said to be working on a DB11 to replace the current DB9. Now where’s that damn piggy bank. 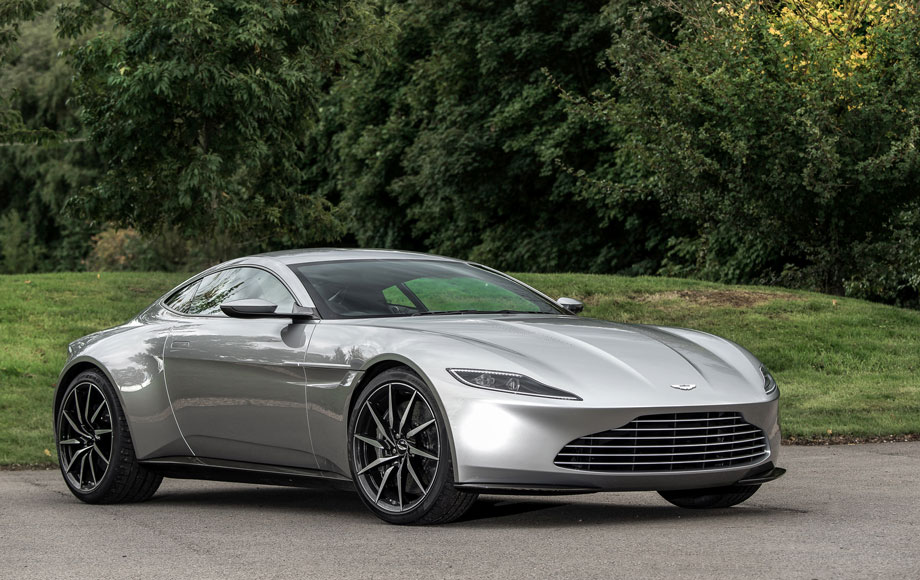