2017 Aston Martin DB11 Has Been Leaked Ahead Of Debut 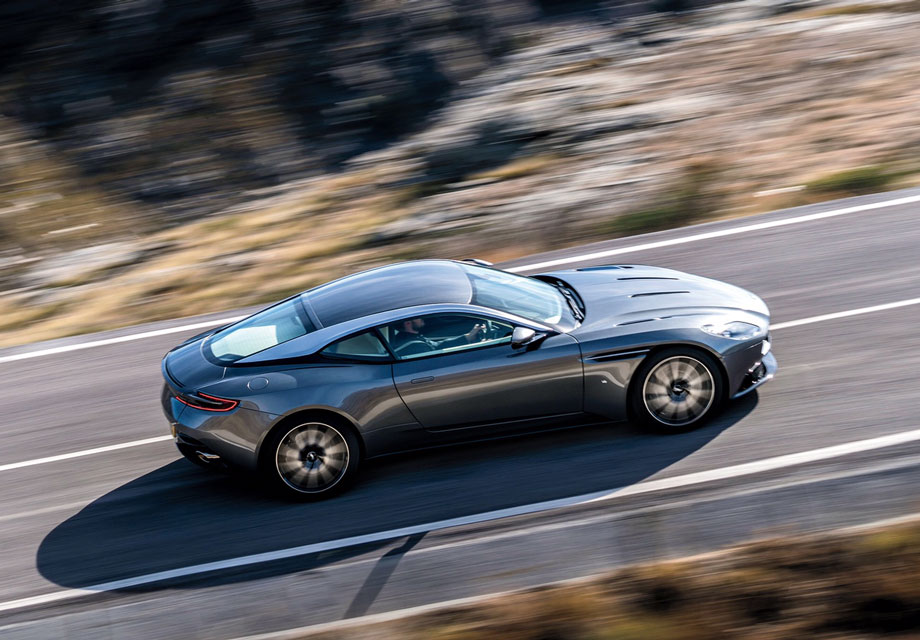 After weeks of crowd teasing, the covers of the new Aston Martin DB11 have officially been lifted. Well, sort of official.

Images of the British marque’s newest supercar car have been leaked to the media with no indication of the source. Motoring pundits, with the help of teaser cross-referencing, do however say that these latest photos appear to be factory images as opposed to third-party renderings.

If this is true, then the 2017 Aston Martin DB11 is set to be one of the sexiest machines to ever roll out of the Warwickshire headquarters (on par with Bond’s undrivable DB10). The current crop of photos match with the previously leaked images which also feature the ‘V12 AML’ number plates so this should be a good indicator of its authenticity.

It’s also a good indicator of the car’s power unit which will boast a 5.2-litre twin-turbo V12 with an expected 600hp output.

The 2016 Geneva Motor Show kicks off in less than a week where the Aston Martin will officially debut the DB11. We’ll keep you posted on any further news and developments. For now you get the DB11 teaser below. 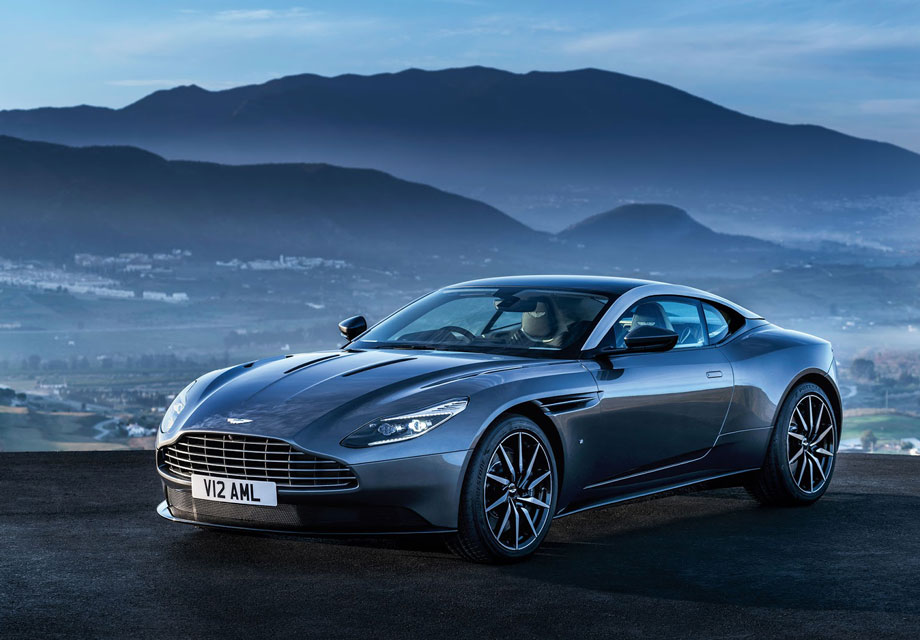 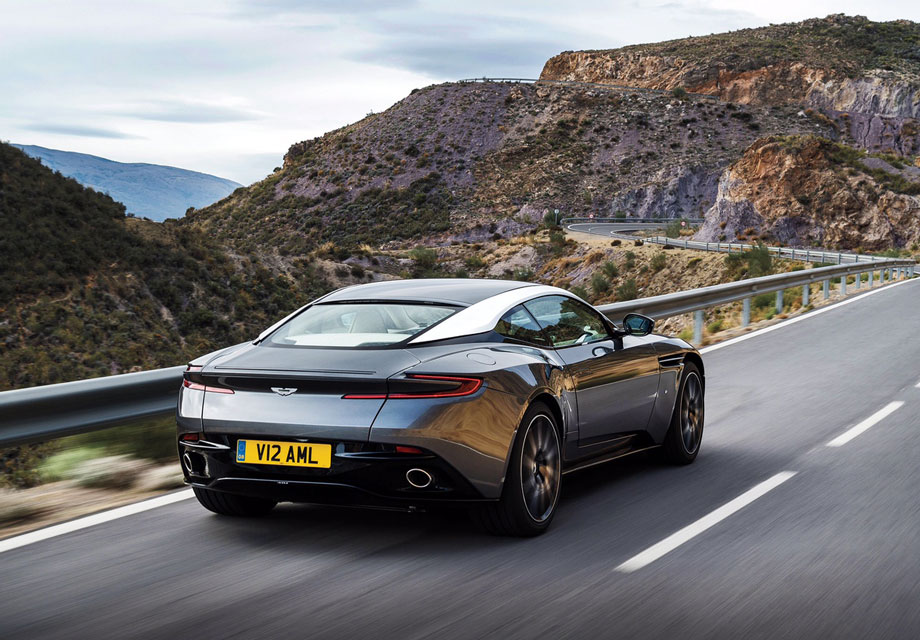 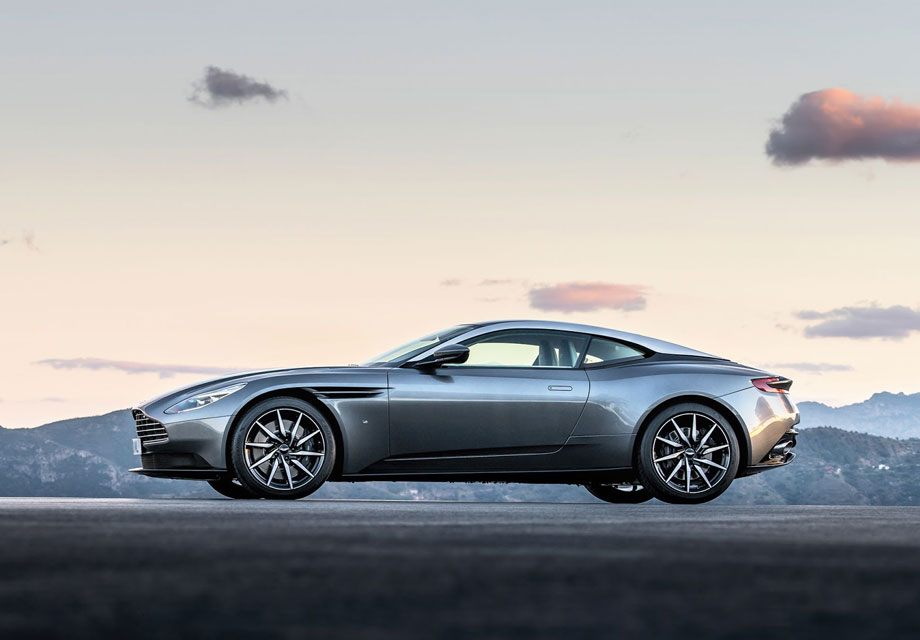