When presented with the rare chance to play race car driver for a day, one must grip the wheel and steer their little heart out.

This is especially true when you get thrown the keys to the new Audi R8 V10 Plus. The luxury marque’s halo car isn’t due to arrive on Australian shores until May this year, but that didn’t stop zee Germans from doing the unthinkable.

Audi Australia flew in twelve of their 610hp beasts direct from home base in Germany, in left-hand-drive no less, and then let a bunch of journo hacks fang it around Sydney Motorsport Park for a day.

With Steve Pizzati as the day’s principal instructor alongside a bevy of professional race car drivers as our instructors, we were able to sample the technological marvel that is the second generation R8 fresh from last year’s Geneva debut.

Here’s how the new generation R8 got our hearts racing and then put them firmly in our stomachs.

The first thing any potential R8 buyer will ask is: What’s the difference between the new and old car?

It’s subtle, but look closer and there are major improvements in both the design, technology and performance.

Two variants are available in the second generation R8, the 397kW 5.2-litre V10 with 540Nm of torque, or the juiced-up 5.2-litre V10 Plus which packs 449kW with 560Nm of torque. Both share the same proven units from the Lamborghini Huracan.

A smooth and rapid-shifting S-tronic seven-speed dual-clutch sends power to all four wheels in true Quattro form. This intelligent free torque system can alternate a hundred percent of the power to either the front or the rear and is the only drivetrain configuration available in the new R8.

The Audi Space Frame chassis is where the magic begins, with aluminium being combined with large mid-sections of carbon fibre to create a rigid and lightweight structure to which the rest of the car is built on.

As such, the weight of the car has now dropped to 1,454kg. A lighter chassis which retains good rigidity leads to a much more focused and balanced car at speed. The new R8 easily proved this through the sweeping corners of Sydney Motorsport Park.

On the aesthetics side, the new car receives bold new lines with the car’s iconic side air intakes now sporting a more masculine three-dimensional shape that gets split into two sections.

Front fenders are also more defined with a stronger edge flowing over the wheel arch, whilst out back there’s an integrated trapezoidal diffuser/exhaust setup which makes all the right noises (you can adjust it if you don’t like the noise). A fixed rear carbon wing on the V10 Plus now sits on the rear deck for extra downforce.

The front will be the most defining feature of the new R8’s looks, with the brand’s latest headlight design implementing laser beam technology for unprecedented levels of intelligent and high intensity illumination.

The headlight’s cool vertical LED strip design also flows down into the new bumper with vertical air fins. Only the Germans could think of something so elaborate and make such attention to detail look damn good.

All up, the new R8 is wider in track, lower in stance and fosters a much more aggressive design than its predecessor.

Quattro At The Limit

Audi could only bring in their most powerful V10 Plus for the day, so we had to “settle” for that. With gun instructors and the whole of Sydney Motorsport Park at our disposal, we were able to test the new R8’s acceleration, traction, nimble handling and supreme braking power.

Testing on the main circuit really highlighted how much potential the car had in guiding drivers to take corners the right way at over 120km/h. Mind you, this was nowhere near the limit of the car’s capability when put in the capable hands of the professional drivers.

For us the car remained poised and neutral through the bends and didn’t punish us too much for entering a corner hot. Simply point the wheels where you want to go, roll off the gas, accelerate out of the corner and listen to that sweet exhaust note.

What was stunning was the complete lack of tyre squeal throughout the entire circuit. It’s a true testament to Audi’s Quattro engineering and superb chassis design which leaves little mass to be transferred during hard cornering.

Brake tests, swerve tests and a wet motorkhana course was also the order of the day which rounded out the car’s snow, wet and dry capabilities rather nicely.

One notable feature that can’t be left out is the monstrous carbon ceramic brakes which induced neck-breaking stopping power. Suffice to say, the new Audi R8 stops as quickly as it accelerates.

Pinnacle Of The Four Rings

For a car that began life back in 2007 as a statement for Audi to announce their arrival on the supercar stage, the new R8 pays homage to the original design and injects almost a decade’s worth of advanced technology to make it the fastest production car to be built today with an Audi badge.

There’s no doubt that Audi has grown up alongside the R8 and the second generation adds more of the good stuff without compromising on refinement. It’s typically German at all the right times but can become a beast when you push a few buttons and mash that pedal.

With Audi Sport now a dedicated space for Quattro enthusiasts across Australian dealerships, you can bet that the latest R8 will be coming to a showroom near you. 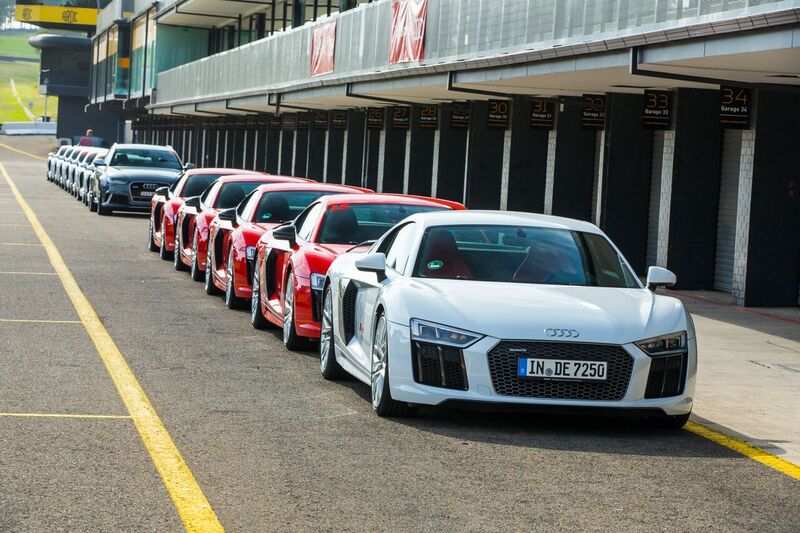 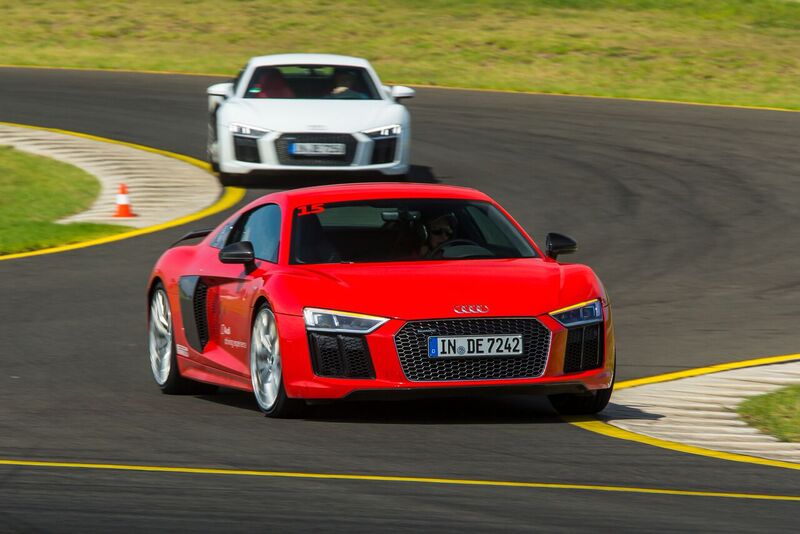 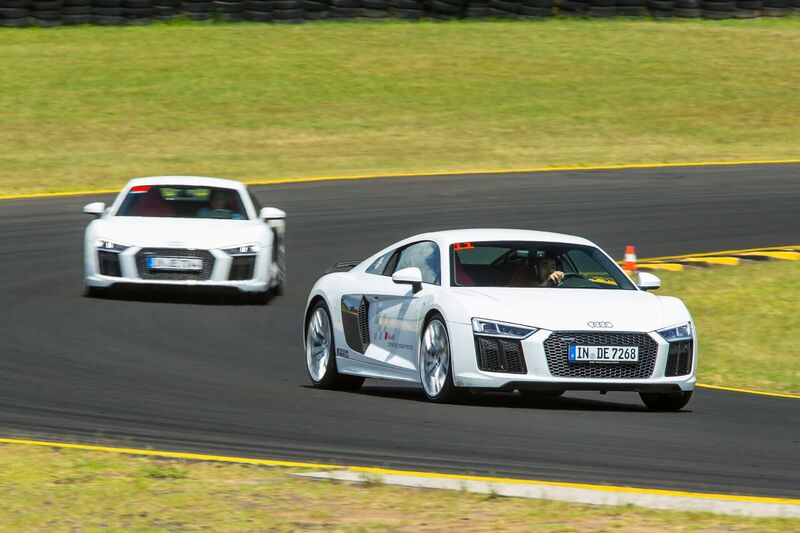 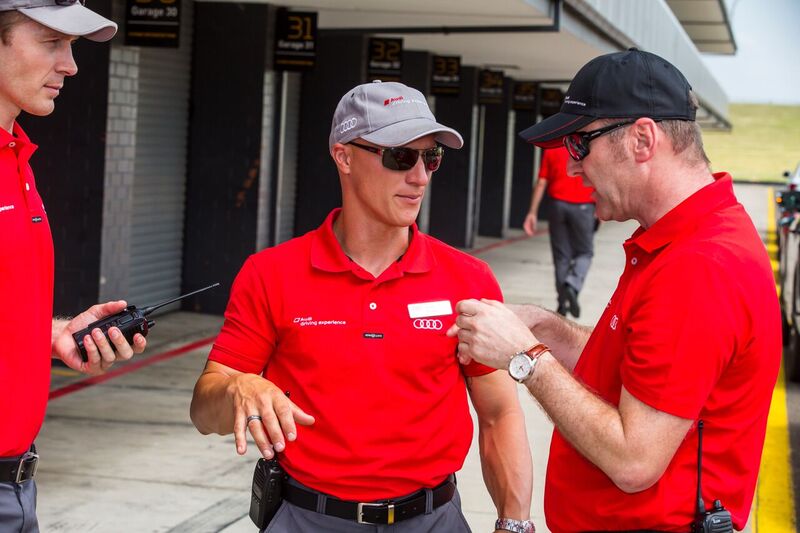 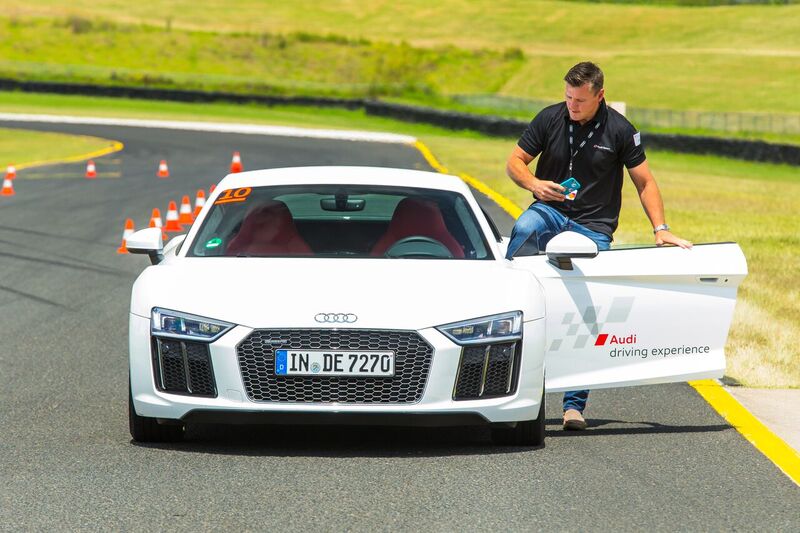 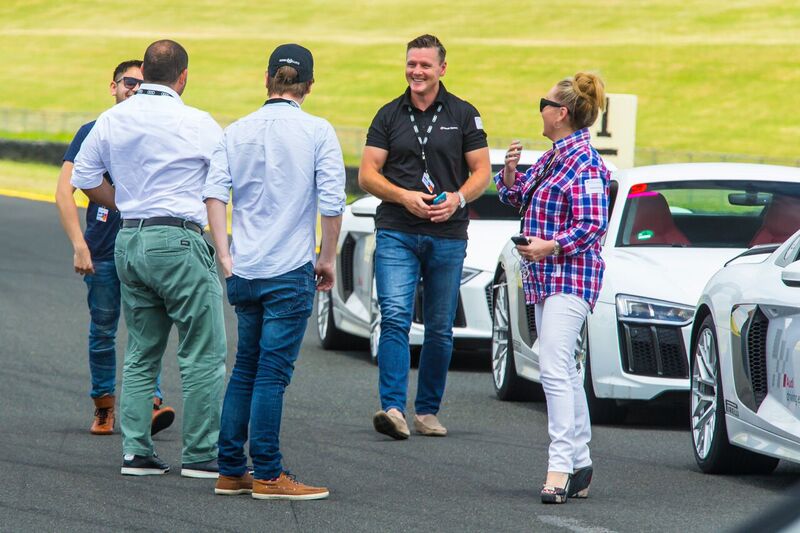 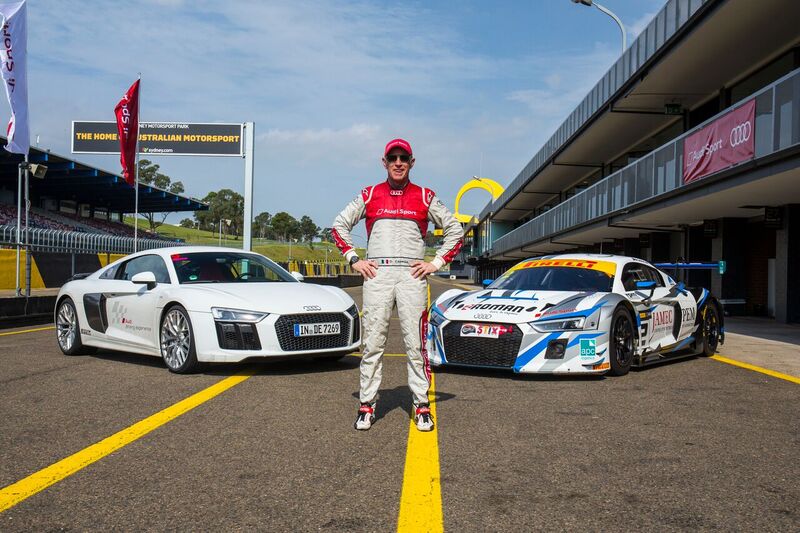 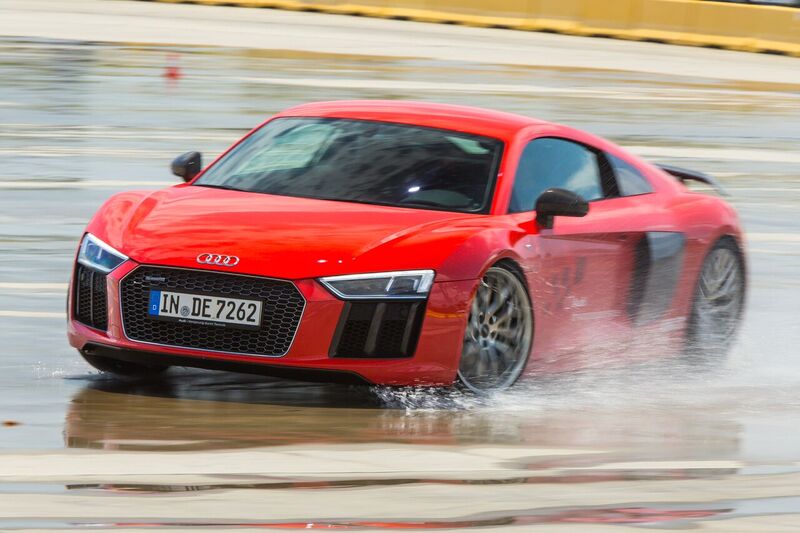 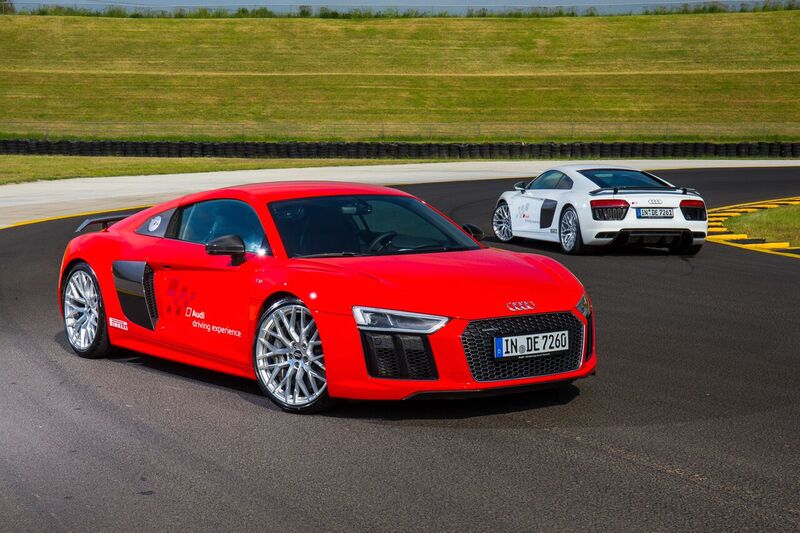 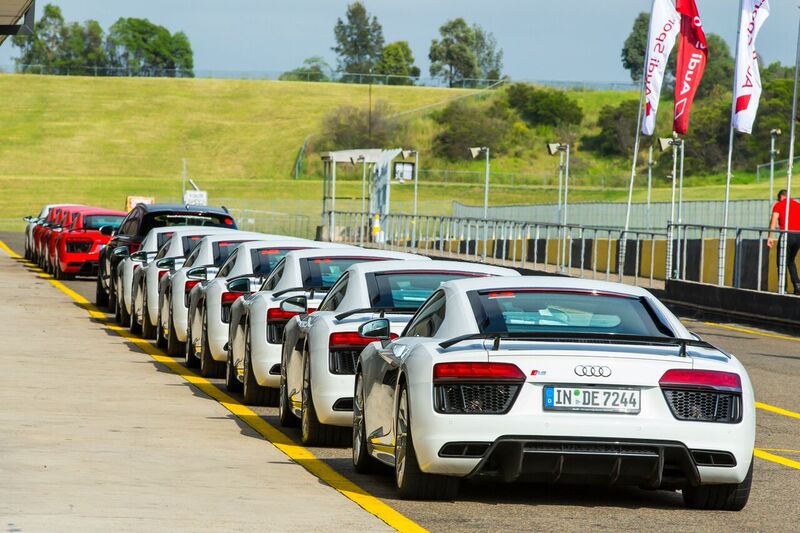 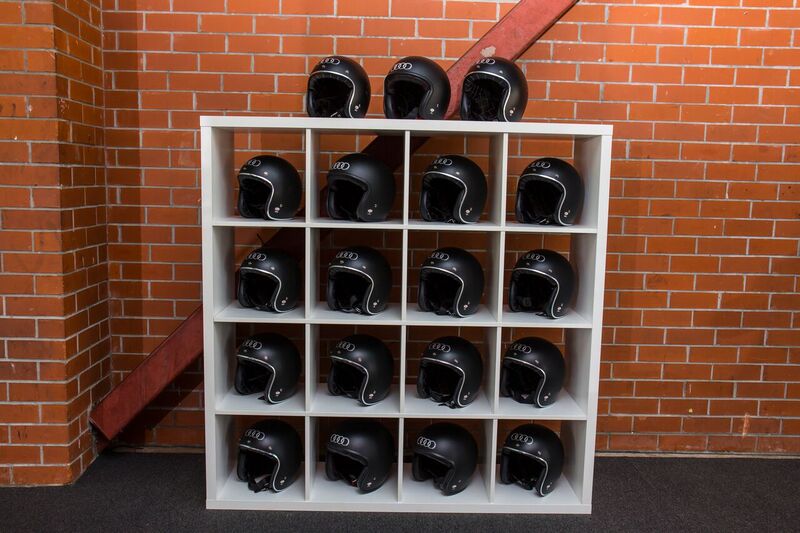