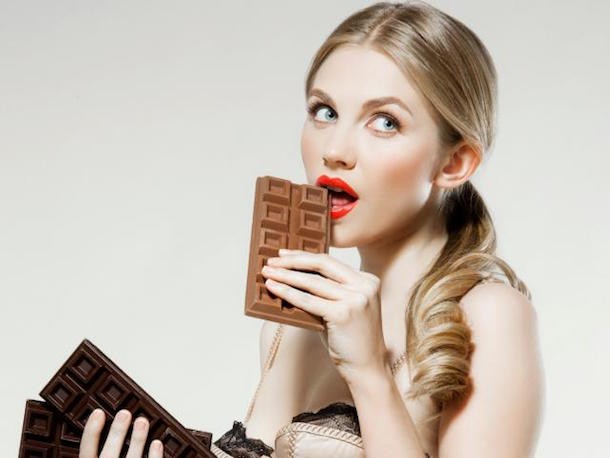 Picture Popeye, guzzling spinach and turning into a ripped super-sailor as a result. Now picture the same thing, except it’s you. Guzzling chocolate. And turning into an astrophysicist.

Well, maybe not exactly that. But a new study, published in the journal Appetite, found that consumption of chocolate is positively associated with cognitive brain function. Chocolate just got even sweeter.

The study measured the dietary intake, cognitive function, and cardiovascular risk factors of 968 people between the ages of 23 and 98. Participants answered a questionnaire about their eating habits, submitted to a physical health assessment, and were given a series of tests designed to measure a wide range of cognitive domains.

Researchers found that chocolate consumption was “significantly associated with better performance on [cognitive tests including] visual-spatial memory and [organization], working memory, scanning and tracking, abstract reasoning, and the mini-mental state examination.” The finding held up regardless of the participants’ dietary habits or risk factors for cardiovascular disease.

The positive effects can all be traced back to the presence of flavanols in cocoa. Dark chocolate has the highest levels of flavanols, while milk and white chocolate have significantly fewer.

The study concludes that “longer-term clinical trials will shed further insight into this association between chocolate, rich in cocoa flavanols, and neuropsychological health.” Where do we sign up?