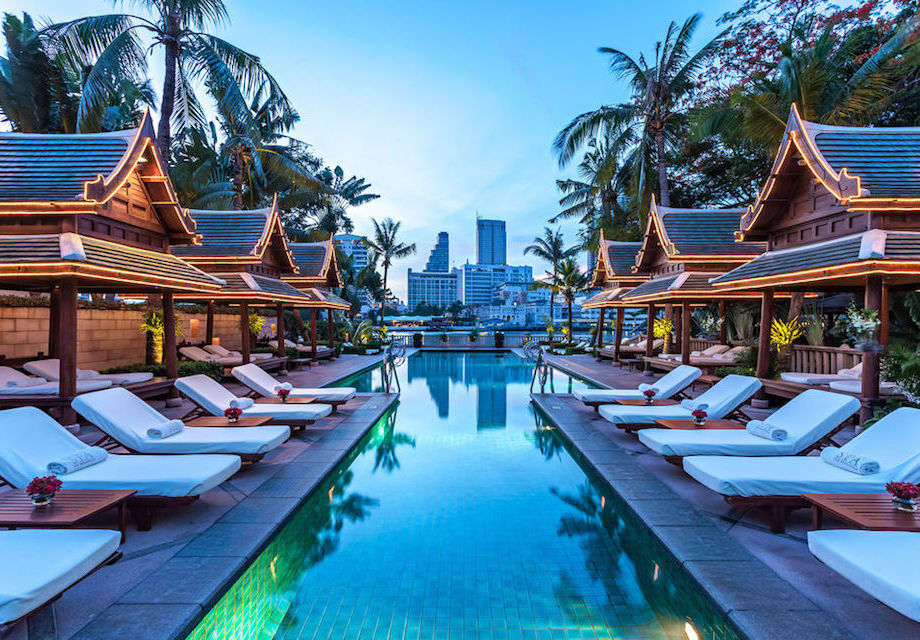 Get your airline miles ready. Forbes Travel Guide has named the world’s best hotels with its 58th list of Star Rating winners, and this year’s crop is the biggest yet.

Among the 2016 award recipients are 42 new Five-Star hotels, two new Five-Star restaurants, and two new spas. Paris emerged as the undisputed king of luxury destinations, debuting on the list with nine Five-Star hotels. England and Switzerland added one Five-Star hotel each, in London and Geneva, respectively. Italy also made a strong showing with a handful of Five-Star properties in Rome, Florence, and Milan.

Travellers seeking sand and sun have a wealth of Forbes-approved accommodations to chose from in Mexico and the Caribbean. Costa Rica’s Four Seasons Resort at Peninsula Papagayo, Cancun’s Ritz-Carlton, and Puerto Rico’s Dorado Beach are a few of the properties that snagged Five-Stars this year.

Stateside, new Five-Stars can be found in Florida, Utah, Hawaii, New York, Illinois, and Massachusetts. Head north for Canada’s newest Five-Star additions, the The Ritz-Carlton in Toronto and the Four Seasons Resort and Residences in Whistler.

Asia added Five-Stars in Tokyo, Bangkok, Guangzhou, Hangzhou, Macau, and Shanghai. Click through the photos above for a selection of 2016’s top winners and visit Forbes Travel Guide for the full list. 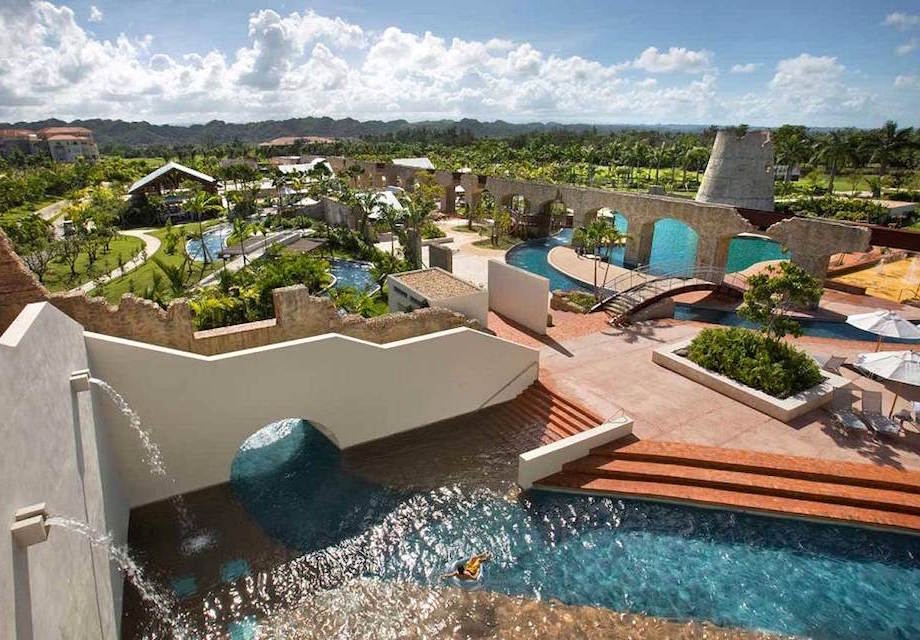 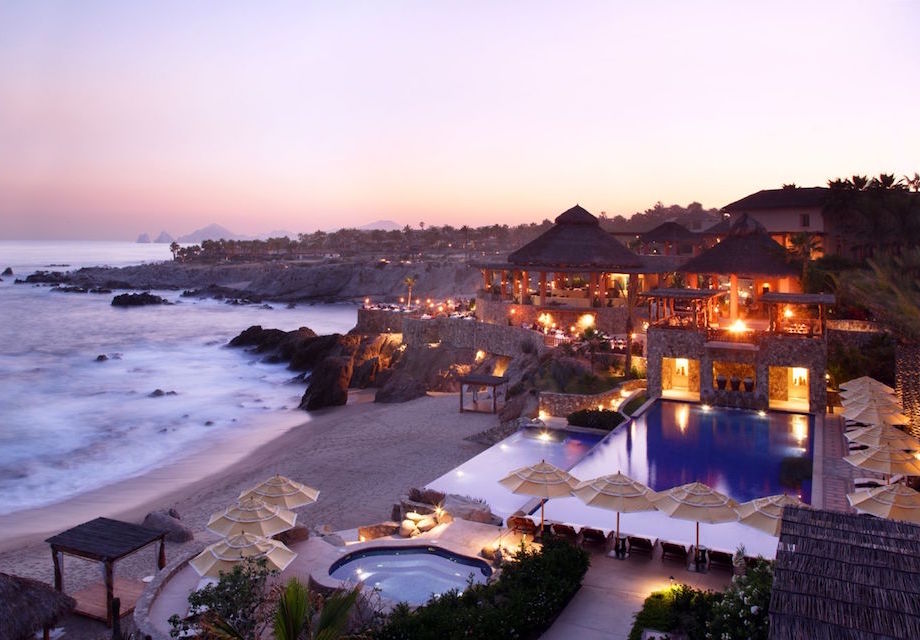 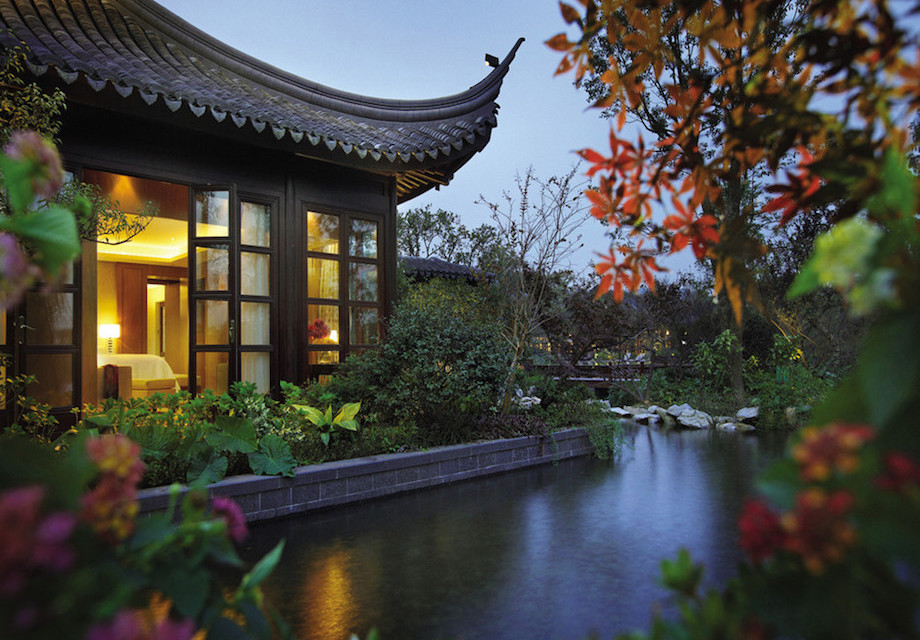 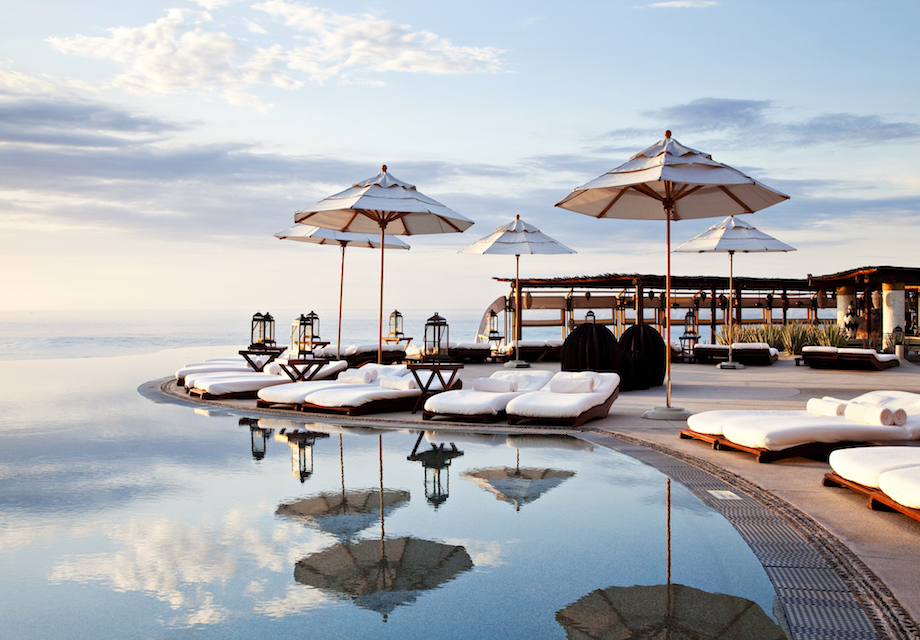 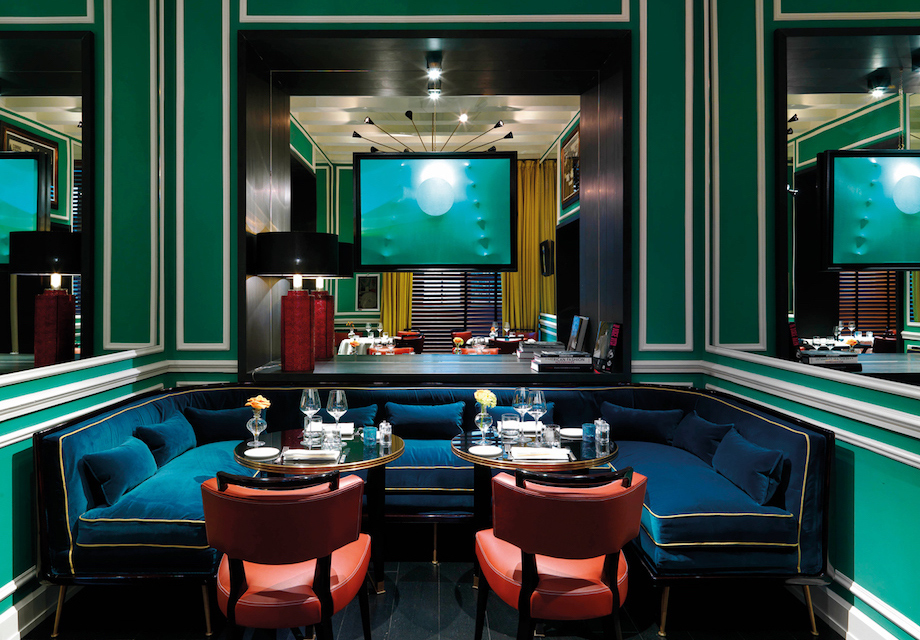 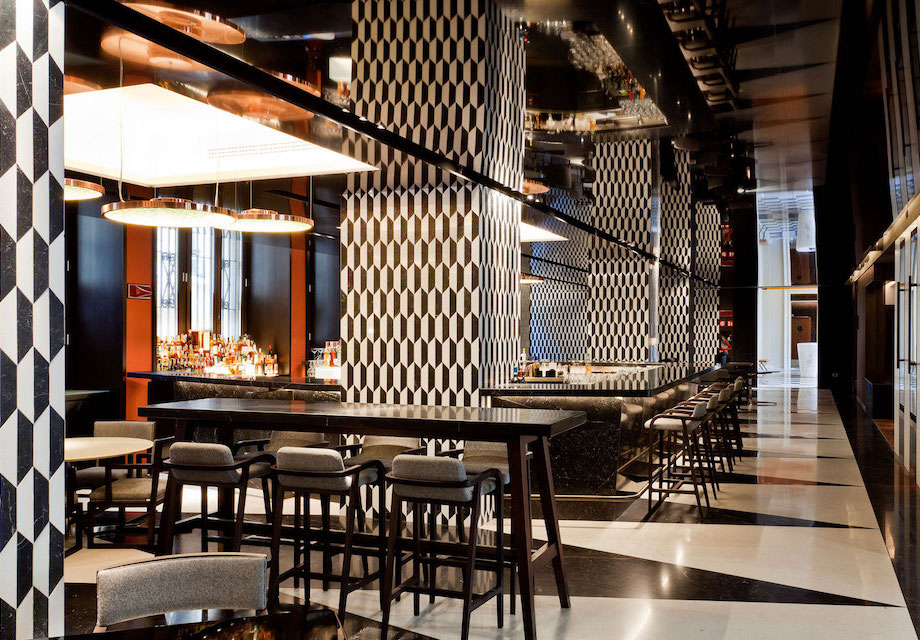 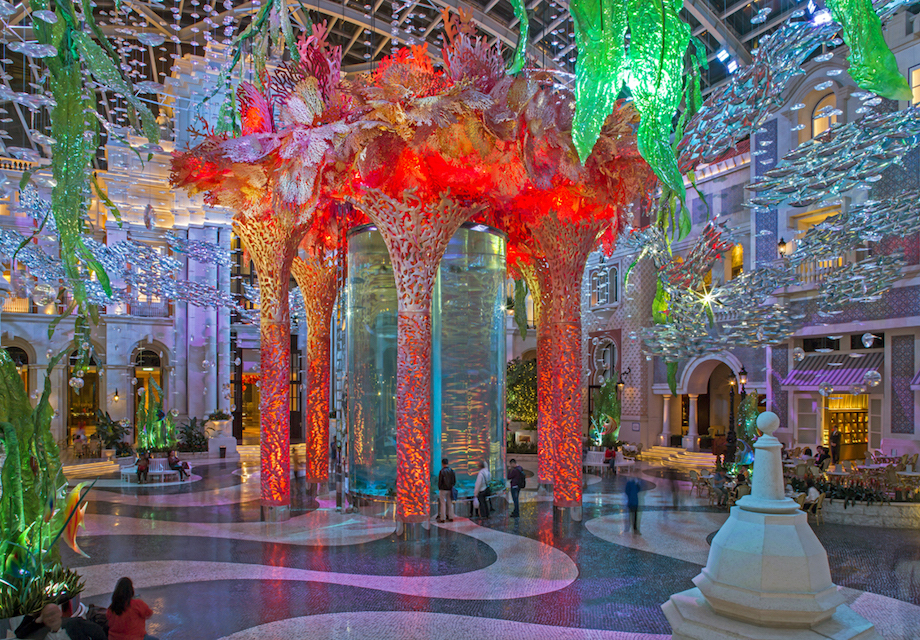 8 of 15
The Peninsula Bangkok | Bangkok, Thailand 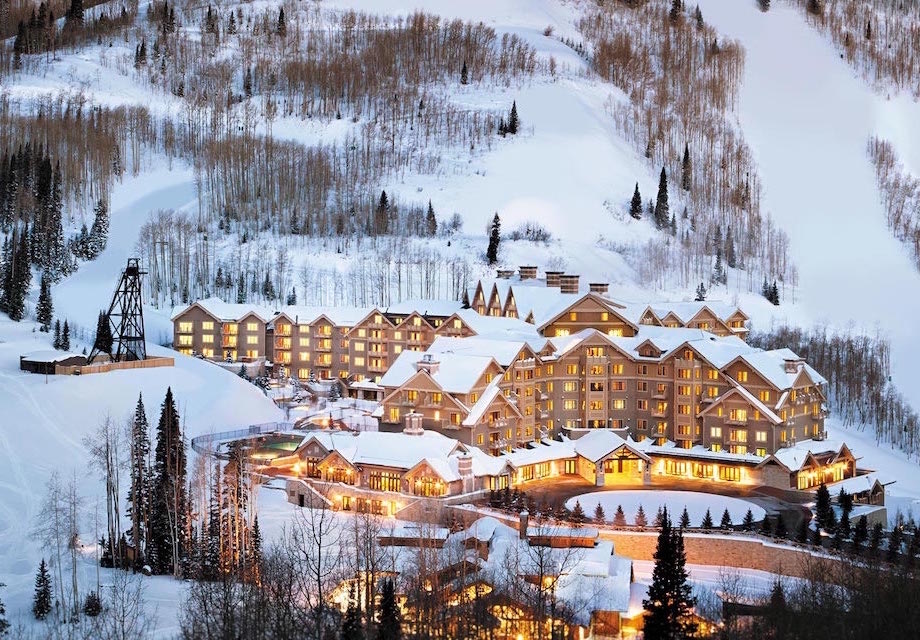 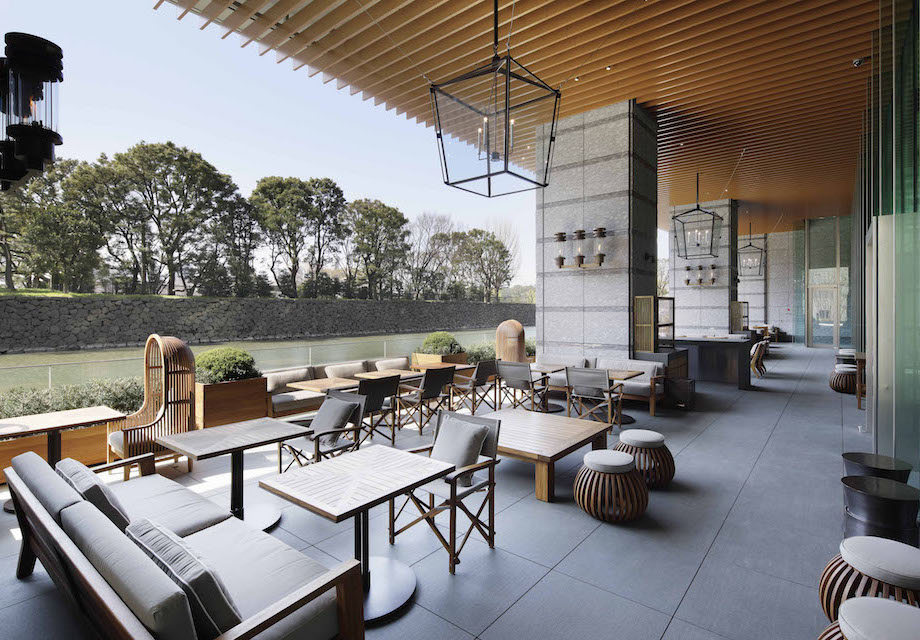 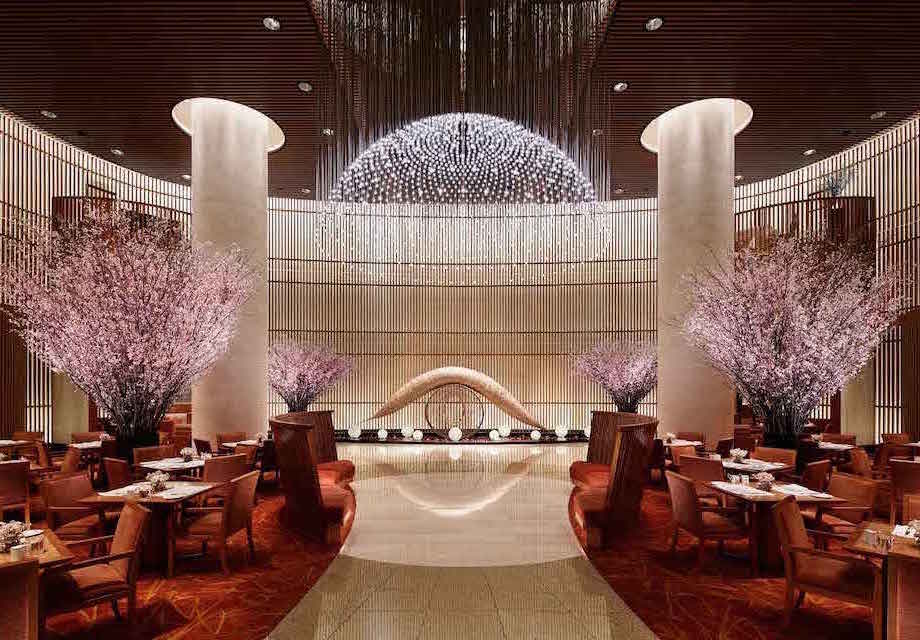 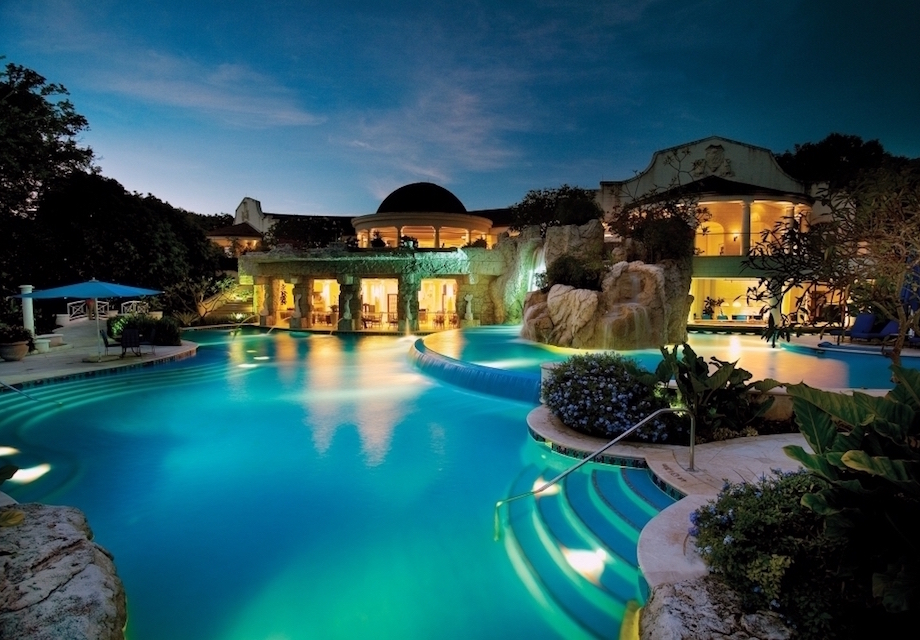 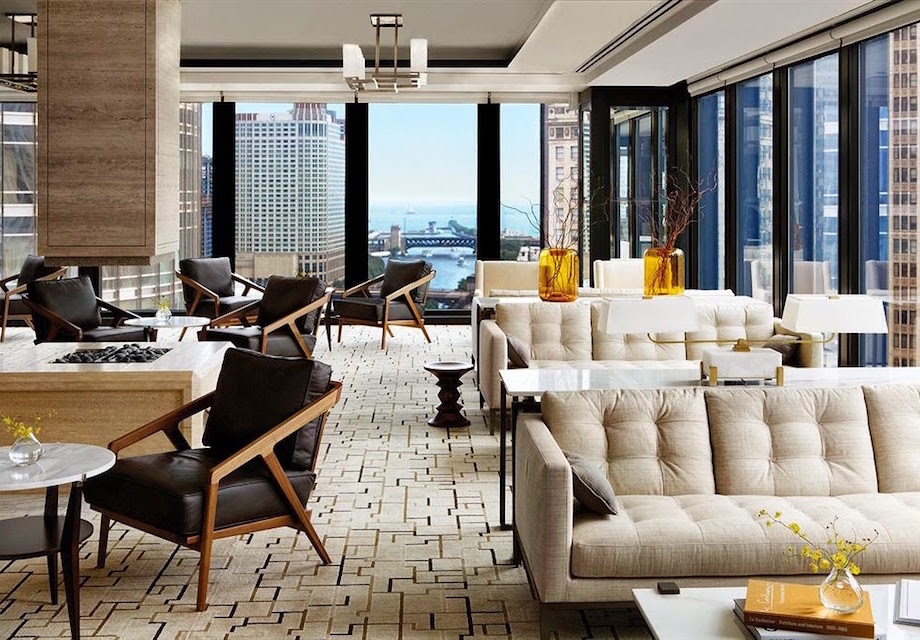 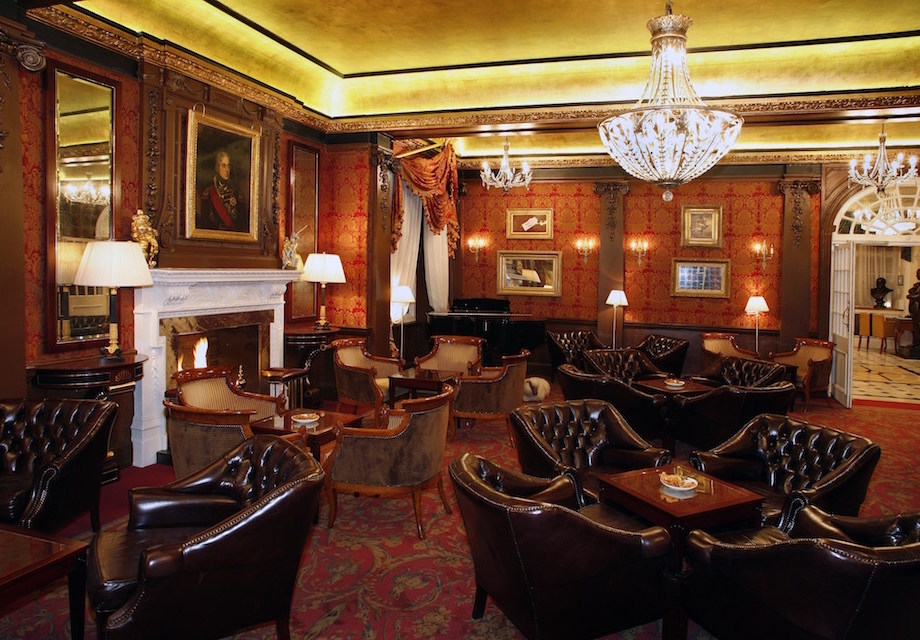 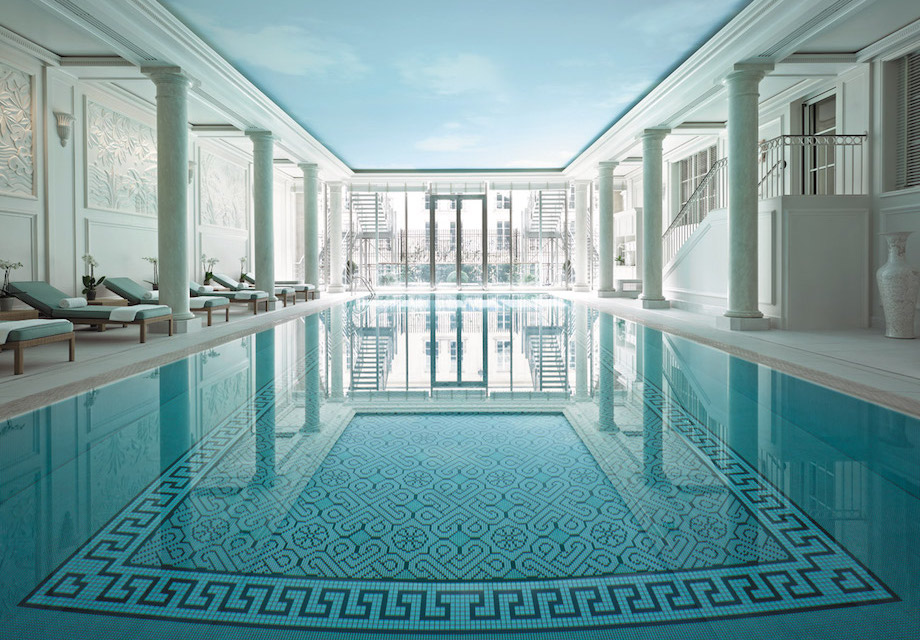