Want To Buy A Ford 2017 GT Supercar? Prepare To Be Scrutinized 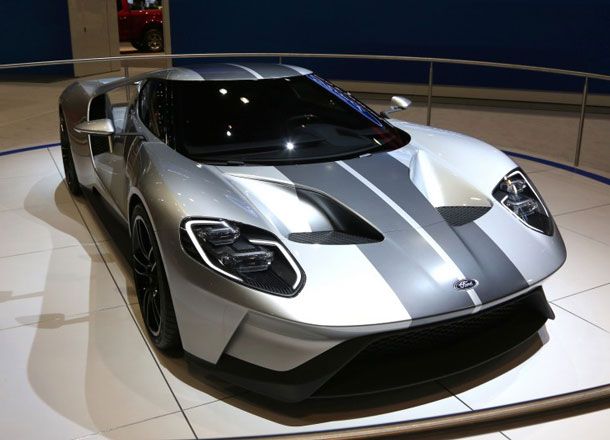 Gone are the days when you could just show up, flash some cash, and drive away in a slick new ride. Ford is adopting an intense Ferrari-esque vetting process for anyone who wants to to get their hands on the new 2017 GT supercar.

If you’re keen to purchase one of the 250 600-horsepower supercars, to be built by the end of 2016, you’ll first need to apply online then be scrutinized by a vetting process during which Ford will ask what kinds of models you’ve previously owned, how much you’ll want to drive the GT and they’ll also measure your social media engagement, so if you’re low on followers you may want to consider another vehicle.

“[The application] will try to understand what your relationship with Ford is,” Raj Nair, Ford’s executive vice president told The Detroit News. “We want to prioritize people who are going to care about the car, keep the car and drive the car.”

Ford’s aim is to ensure only true brand enthusiasts are sat behind the wheel of their exclusive GT supercar, rolling it out on social media and most importantly, they want customers who won’t turn around and sell the limited-run car for profit. That means as an owner you have to sign an agreement that you won’t sell the car for a certain period of time.

For those up for the challenge, you’ll have a chance to apply for the new Ford GT later this month when the application goes live.