Rejection: “the action of spurning a person’s affections.” Otherwise referred to as being cut down in an often awkward and cringe-worthy encounter. We’ve all been there, whether it’s rejection from a lover, your in-laws, a discerning bouncer or just a picky cab driver, and it never feels good.

Here are our top 9 moments of man rejection, and how to handle them like the magnificent bastard you are. Chin up, son.

#1 Rejection In A Relationship 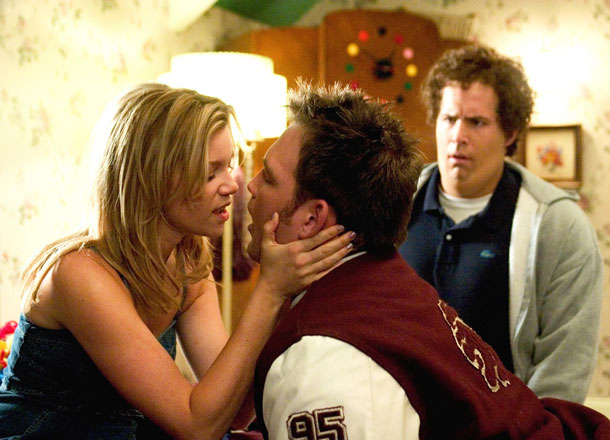 It’s official, you’ve been banished to the friend zone. Your kiss has been side-stepped, your drink date declined, or maybe you’ve just been knocked down a few pegs by some other macho tool.

Yeah, it hurts. You didn’t get the ‘girl of your dreams’, you’re feeling pretty sorry for yourself and your ego is bruised, to say the least. First of all, anger is never the answer. Sure you can be pissed, and even hurt, but as we all know; two wrongs don’t make a right. Pick yourself up, dust yourself off and be mature about the situation.

Isn’t the saying ‘the best revenge is living‘? Get to the gym, throw yourself into work or get back on Tinder. If she wants you, she will make it known, and in the meantime, there are plenty of fish in the sea. Or just distract yourself by counting the number of cheesy phrases we’ve added to this section. 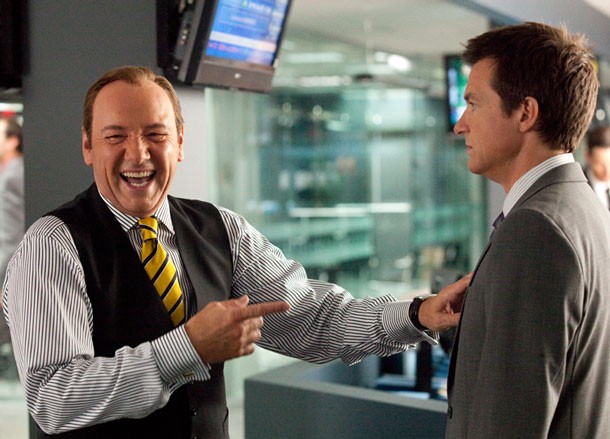 You screwed up the interview, lost out on the promotion, or had your pay review ignored. The office can be a cruel yet kind environment where there are plenty of different opportunities for success, and just as many chances for rejection.

As one successful CMO once said, “I’ve learned that it’s not your successes or failures that define you as a businessperson, it’s what you make of them.” Don’t get all weird and emotional, address the problem and ask for feedback head-on. DO NOT get angry, lose your shit and end up a viral YouTube video or internet meme.

RELATED: How To Network Without Schmoozing 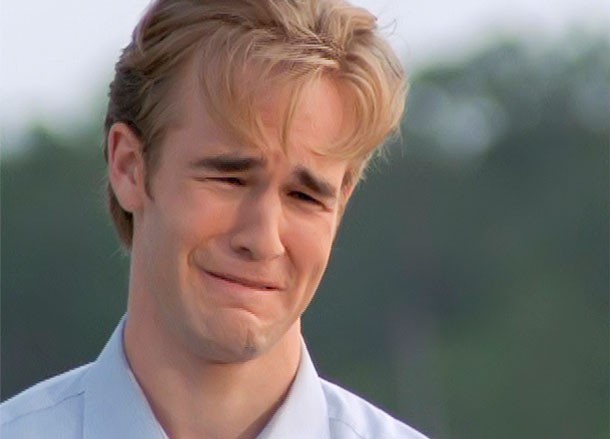 Social rejection isn’t just the stuff of school playgrounds, these days it’s an adults game and has the potential to get nastier than ever. Whether you’re excluded from boy’s night or you can’t seem to kick off that beloved bromance, rejection from your mates can hit hard.

How do you present yourself to other people? Are you the kind of friend who’s reliable, up for a good time and there in times of need? Or do you bring drama with you wherever you go, put your mates down unnecessarily, and give them reason to reject? Time to do some soul-searching.

#4 Rejection At The Bar 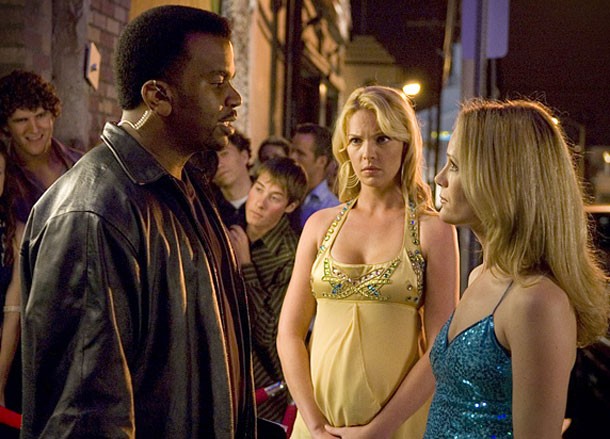 It’s a tired old scene. You get to the club/bar/hole in the wall and line up for what feels like an hour only to be turned down by an angry looking tribal tattooed bouncer. If you’re lucky you get “Sorry, private party” or “Guest list only tonight”. Unlucky? You’ll be reprimanded for your questionable taste in footwear or interrogated on how many drinks you’ve had.

As you stare longingly at your mates already in the door and paying an overpriced cover charge, you really only have two options: you can either accept your fate, hope your friends are feeling sympathetic and find a less pretentious watering hole, or you can schmooze your way in with trickery, flattery, whatever it takes.

Just keep your calm and by no means be aggressive, as it will get you nowhere except for thrown onto the curb or worse, put in jail. If the reason you’re not being let in is because you’re off your face, it’s time to go home.

#5 Rejection From Your In-Laws 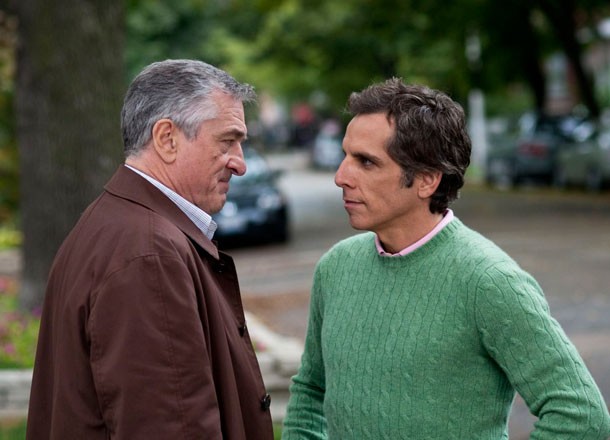 It’s not easy to woo a partner’s parents. Especially when they’re particularly hard-assed and you’re particularly nervous. They could be overbearing, untrusting and just generally not a fan of yours, but either way, they’re still your in-laws and there’s no changing that.

It’s not going to be easy to build bridges (or rebuild them) with in-laws but if you work with your spouse, laugh at their terrible jokes, be patient and act like the kind of guy you’d want your daughter marrying, they can’t reject you for long. Wasn’t it old mate Gandhi that said ‘be the change you wish to see in the world’?. 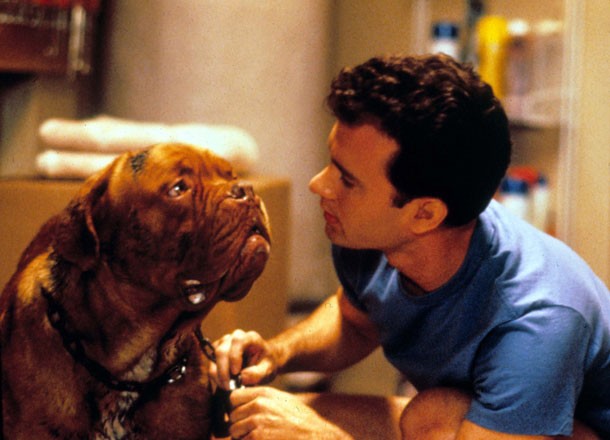 You’re wife/girlfriend/mistress/partner has a terrifying dog or completely aloof cat who has suddenly become just as much a centrepiece of their life as you are, and suddenly you’re competing for attention and affection…with a four-legged furry creature.

No matter what you do, said pet detests you and you begin to wonder if it’s the way you smell, the way you look. If it’s a dog, don’t stare it directly in the eye (everyone knows that, right?) keep treats with you, respect it’s space and offer to walk it. A cat? Good luck. They are notoriously mercurial creatures, showing love one moment, then scratching your eyes out the next. Toys are a good start, but letting the cat approach you and earn your trust is really the only way. If all else fails, Catnip should will do the trick.

RELATED: 10 Coolest Dog Breeds For The Man About Town